Although Meghan Markle is no longer a part of the Royal Family of Great Britain, she still regularly appears in headlines. This time around, it was revealed that we did not know her full name, until now.

Her and Harry’s son Archie Harrison’s birth certificate became public last week, and the fans and media were left speechless when they noticed the full name of the former Duchess of Sussex. 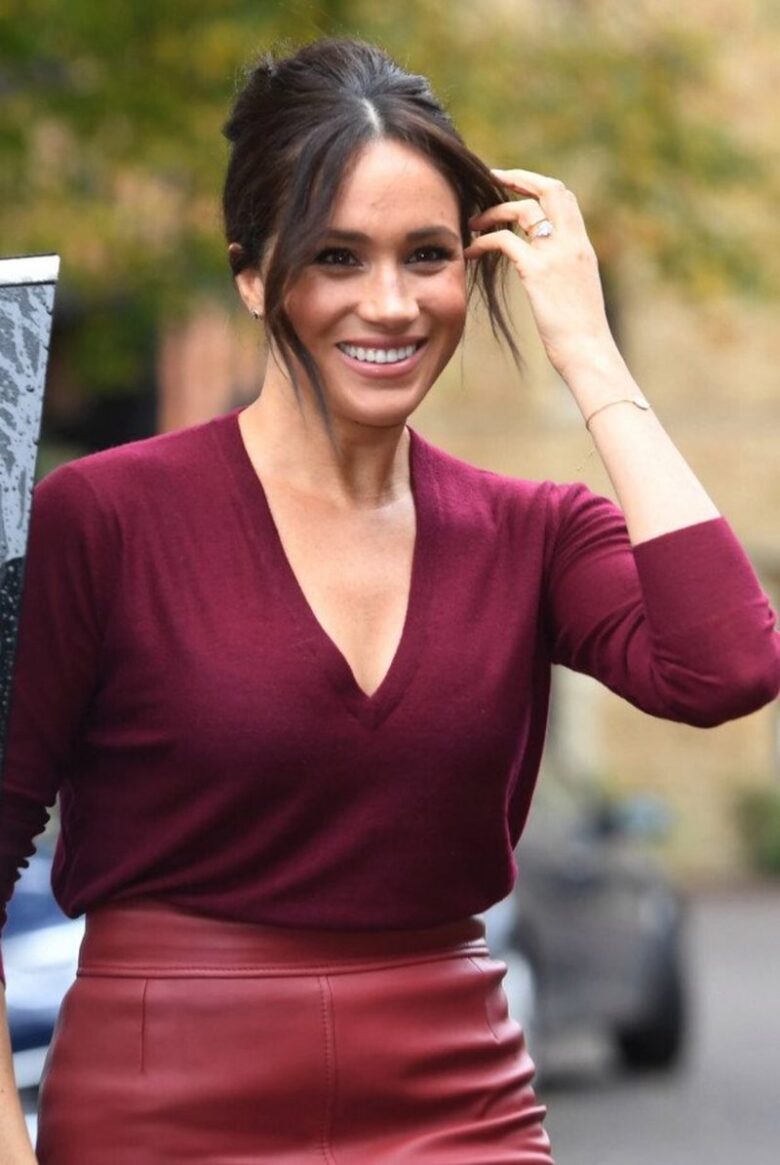 Her full legal name is Rachel Meghan Markle, meaning Meghan is actually her middle name in a sense. In addition, it was revealed that her job title while she was still a member of the Royal Family was “Princess of the United Kingdom.” 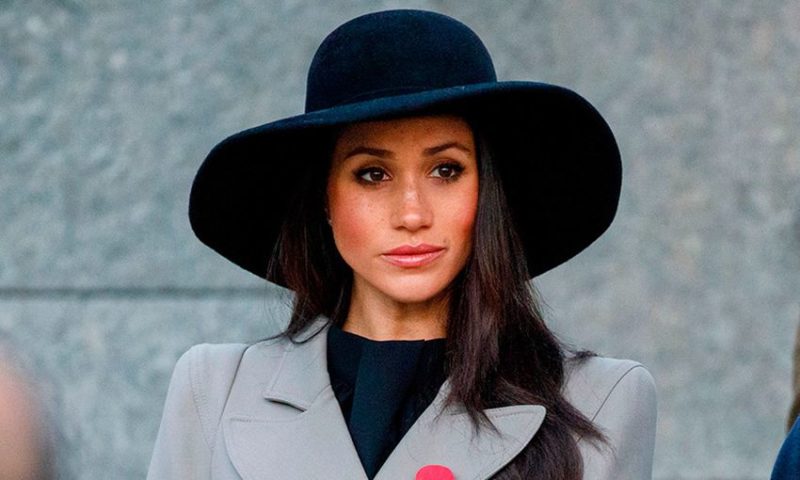 Lastly, the fans learned that Archie was born at the Portland Hospital in Westminster, where one night of stay costs $25,000. Many fans were shocked that her name is actually Rachel, while others commented that her “job title” was the same as Kate’s. 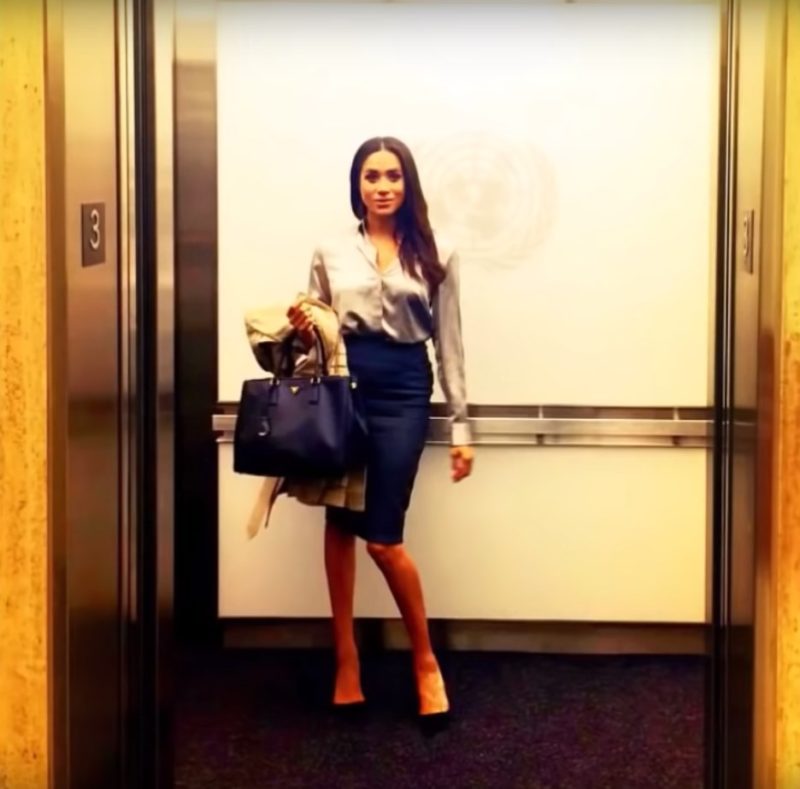 Although many web pages have had her full name listed for years, the majority of fans have only now come to realize that she has been using her middle name and surname, without her legal first name.

Read also: Meghan Markle’s and Patrick J. Adams’s Relationship Used to Be Uncomfortable For Many