Meghan Markle doesn’t want to have anything with Donald Trump, but how about Ivanka? The Duchess of Sussex wore similar outfits to the first daughter on more than one occasion. Could it be possible that Meghan is looking up to Ivanka?

If something happens once it is an accident but, if it repeats itself, then we have a pattern. Miss Markle is famous for sporting some high-end brands such as Dior, Chanel, and Givenchy and her distinct sense of style. But, what if her style is similar to the one of Ivanka Trump. 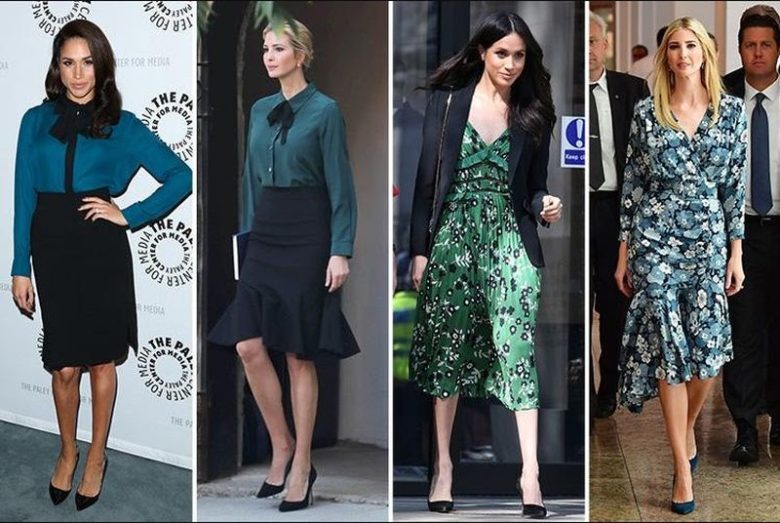 Now, we are not talking about similar outfits, even if there were those, but about precisely the same ones worn by both Meghan Markle and Ivanka Trump. For example, both of them sported Black Halo dress named Jackie O. Duchess of Sussex wore this one back in 2018 during Women’s Empowerment in London. These two ladies aren’t the only ones loving Jackie O. Among superstars who have them are Kim Kardashian and Blake Lively.

Another dress shared by these two is Emilia Wickstead’s button-down dress. Ivanka wore it first at a White House event in 2018, while Meghan had it later that year during a visit to Sydney. If two isn’t enough for a pattern, how about three identical fashion items? Philip Treacy Hat and Carolina Herrera tiered gown was also worn by both of these ladies.

How to Host Your First Website and Avoid Common Mistakes