Meghan Markle met Trevor Engelson in 2004 before she became famous in the series “Suits.” They had been dating for six years before they got engaged. After two years of marriage, they announced they were divorcing because of “irreconcilable differences.”

The end of their marriage was also a result of distance, as Meghan moved to Toronto to film the series and Engelson stayed to live in their Los Angeles home. 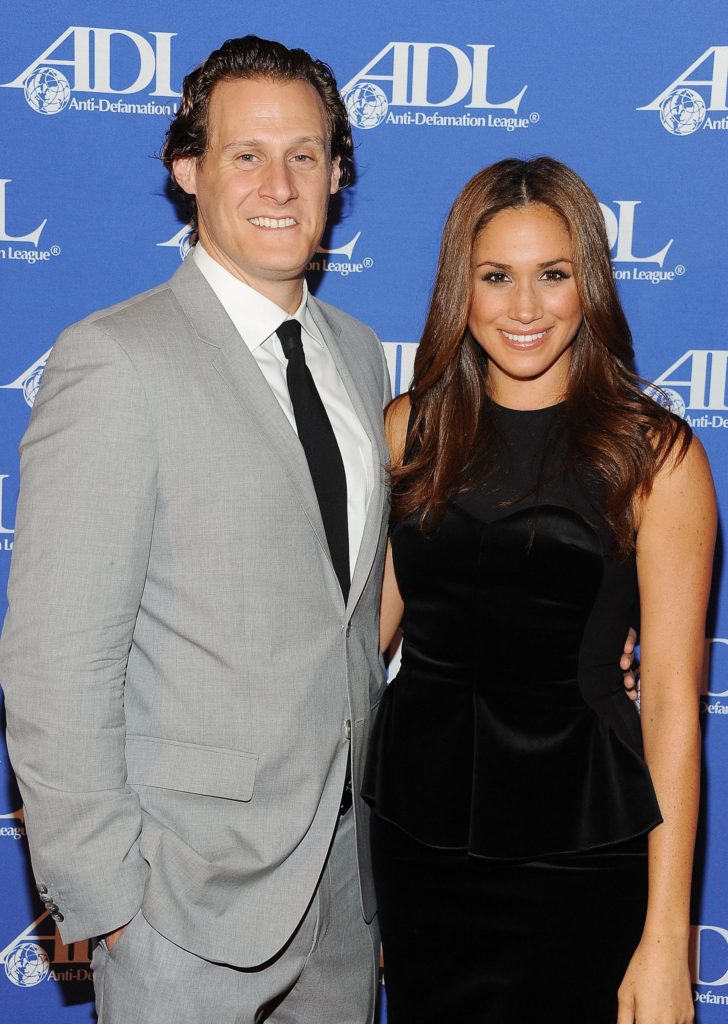 Her decision crushed Trevor, and many argue that Meghan would never have become a star if she had not married him.

As one of her friends revealed to the Daily Mail, she was very considerate in marriage and went one step further and demanded her husband to sign a “pregnancy contract.” With this procedure, she wanted to provide for her child to ensure a luxurious life after birth. 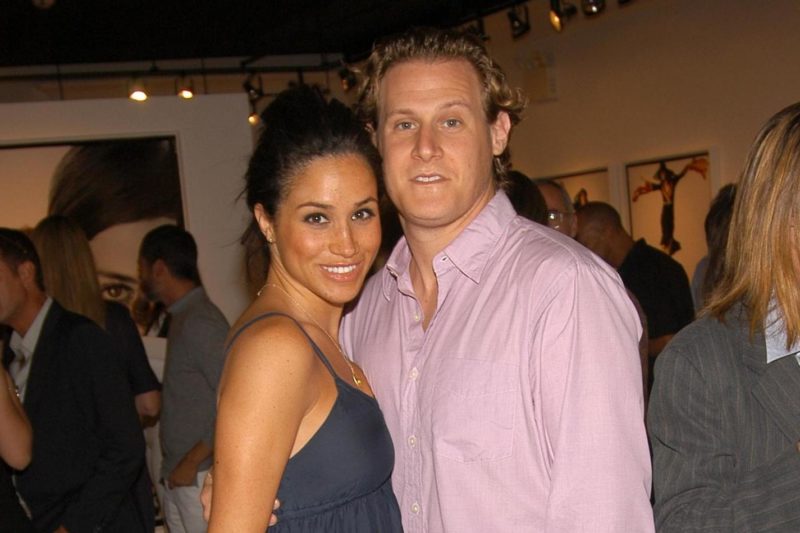 These details were allegedly revealed by a close friend of hers, who also stated that Meghan was very concerned about the possible pregnancy and the consequences it would have on her body, as business engagements were a priority during that period. This is why she required that her husband provide her with a nutritionist and a personal trainer, who would look after her appearance. Nanny help was one of the requirements. 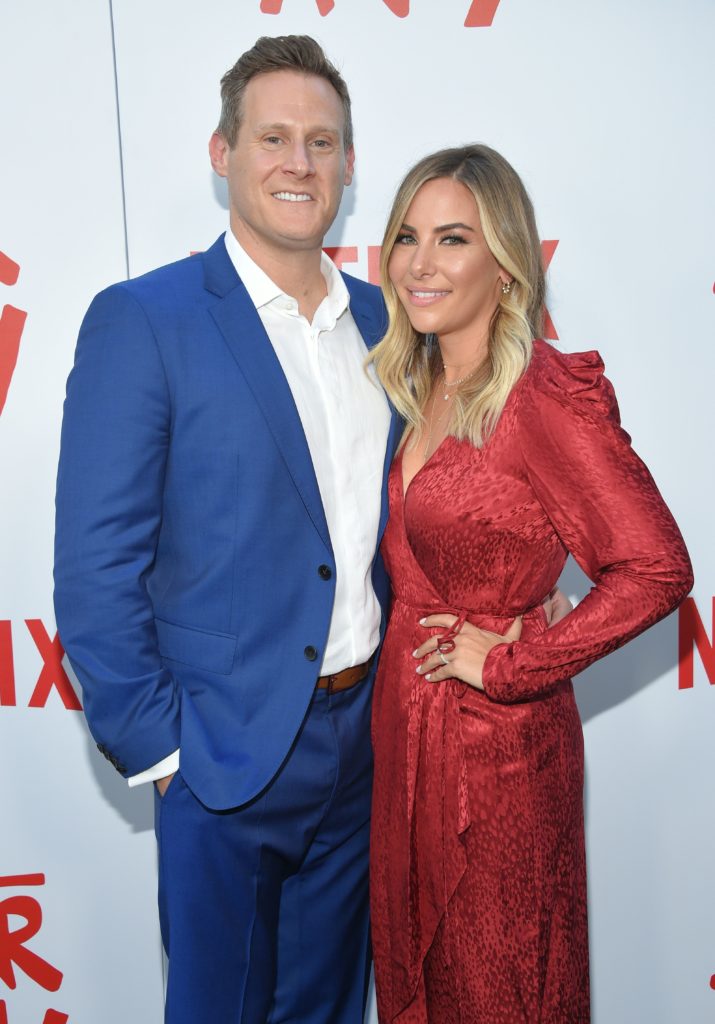 Actor Trevor Engelson, 41, former husband of Duchess of Sussex Meghan Markle, is now married to nutritionist Tracey Kurland, 32. Engelson proposed Tracy, who is the daughter of a multimillionaire banker, only two weeks after Prince Harry’s and Meghan Markle’s wedding, though they were dating only seven months at the time.

Read Also: How Will Prince Harry and Meghan Markle Make £34 Million a Year?