Home Celebrities Oprah Winfrey About Her 34-Year Long Love Affair: ‘If I Had Married Him, We Wouldn’t Still Be Together!’
Celebrities

Oprah Winfrey and her longtime love Stedman Graham have been in a “relationship” since 1986. She admitted in her column that if she married Graham, 68, “they wouldn’t be still together.”

Winfrey admitted that she once wanted to marry Stedman, but when he proposed it in 1993, she quickly realized, “My show was my priority, we both knew it.” 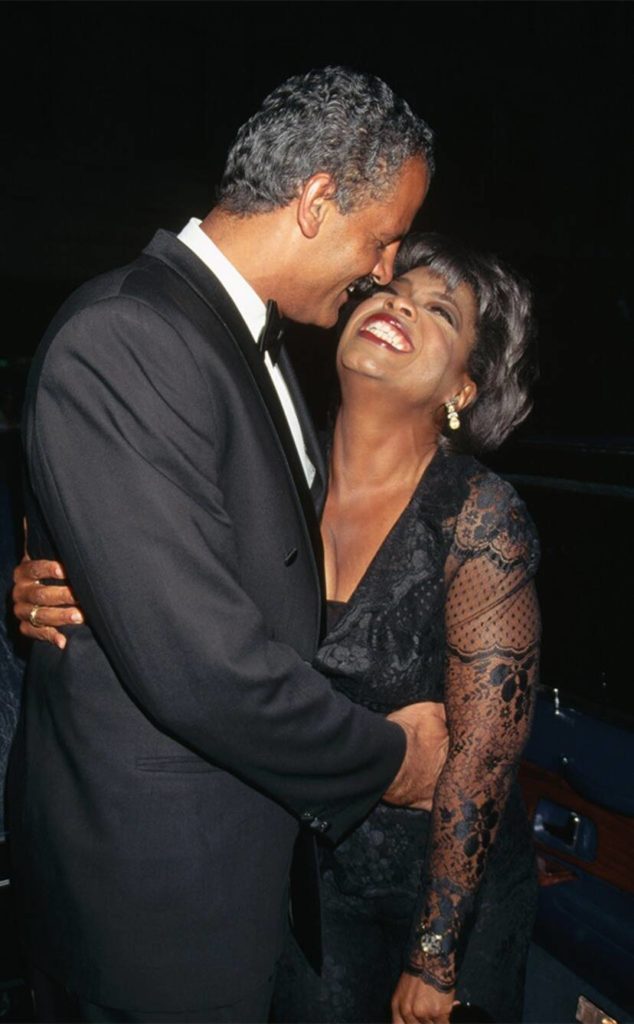 “I used to think about this all the time, that I was working these 17-hour days, and so were my producers, and then I go home, and I have my two dogs, and I have Stedman, who’s letting me be who I need to be in the world”, the famous TV host told People magazine.

She just wanted someone to propose to her, but not to get married. 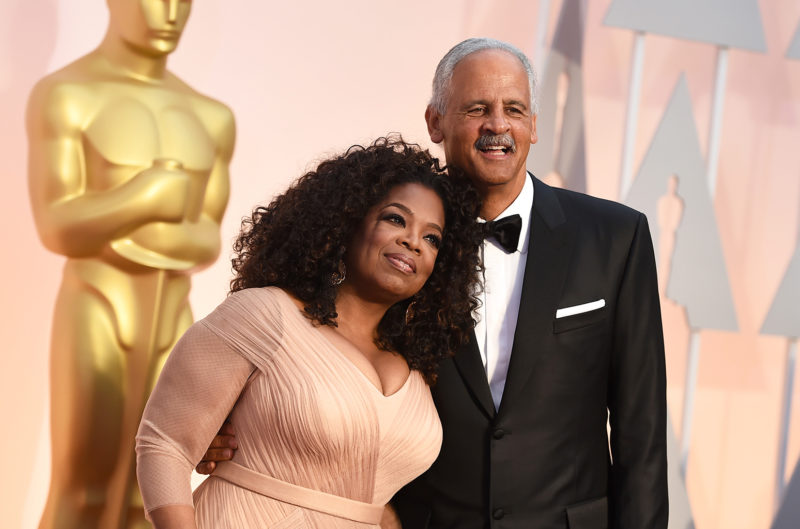 “In 1993, the moment after I said yes to his proposal, I had doubts. I realized I didn’t actually want a marriage. I wanted to be asked. I wanted to know he felt I was worthy of being his missus, but I didn’t want the sacrifices, the compromises, the day-in-day-out commitment required to make a marriage work. My life with the show was my priority, and we both knew it. He and I agree that had we tied the marital knot, we would not still be together”, the 65-year-old Oprah explained in a column. 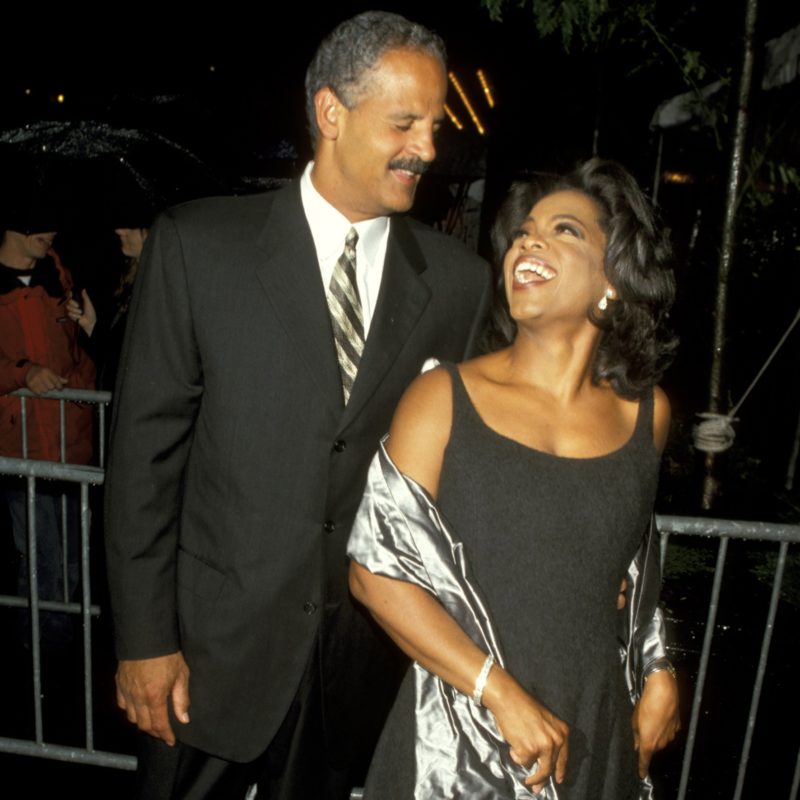 Billionaire Oprah and Stedman have been in, as she calls it, “spiritual partnership” for 34 years. She recalls their first encounter: “I thought he was nice enough, but I wasn’t that impressed. He was polite, yes, and kind. The sort of guy who sits with an ailing friend. Tall and handsome, for sure. But actually too handsome, I thought, to be interested in me. I figured he must be a player. So did all my producers. They warned me not to get involved with that Stedman guy.”

The couple considered once having children. “At one point in Chicago, I had bought an additional apartment because I was thinking, ‘Well, if we get married, I’m going to need room for children’.”

Off to rehearsal. #GoldenGlobes pt2

Here’s How You Know You Are Experiencing Emotional Abuse in...