Meghan Markle and Harry are Unnecessarily Stirring the Queen’s Pot

Meghan Markle and Prince Harry have left the Royal family, and to the outsiders, it looked like it is no longer a big deal. But, Royal issues are a problem, if the family deems that your behavior is unacceptable. According to Rebecca English, who is a Royal Family expert, the pair keeps causing issues within the family, and they should stop doing what she called “poking the bear.”

There is disbelief among the members of the family after some facts that Prince Harry brought out during his documentary series The Me You Can’t See. The series is focused on mental health, but it would seem that the Royals were misinformed about the subjects that former Dutch of Sussex is going to discuss during the filming. 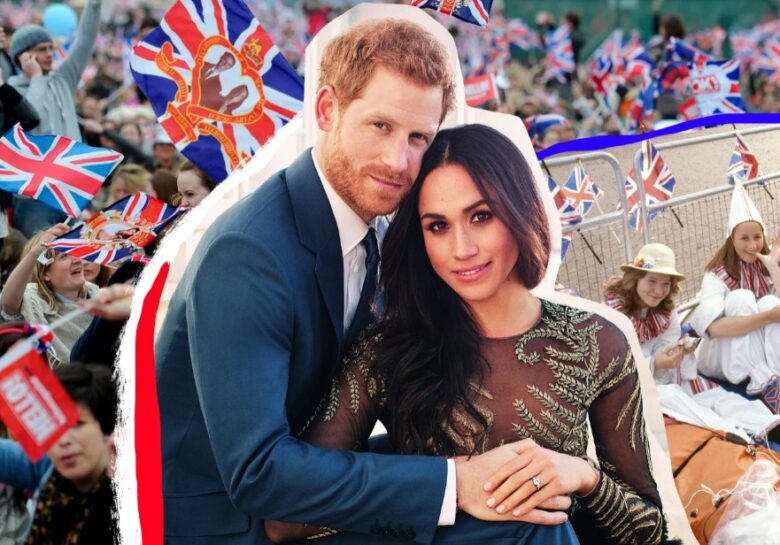 According to Ms. English, things are reaching the tipping point and Meghan and Harry need to be careful in the future: “The Palace have always gone with the never complain, never explain the approach. Can we really expect that to carry on? Surely there will be a tipping point? “Buckingham Palace genuinely don’t want to get drawn into a public slanging match with Harry and Meghan. That said, they are poking the bear a lot, and people are right to wonder whether there will be a tipping point.”

It would seem that the documentary caused quite an upset in the Queen’s chambers. The whole situation is on the verge of escalating because Queen Elizabeth feels mislead by what she was told about the documentary. The initial info that came her way came directly from Prince Harry, and it seems that he described it as a documentary focused on the mental health of soldiers. But now, once the TV series featuring Oprah Winfrey started streaming, the show feels like an attack on the Royals by some members of the family. 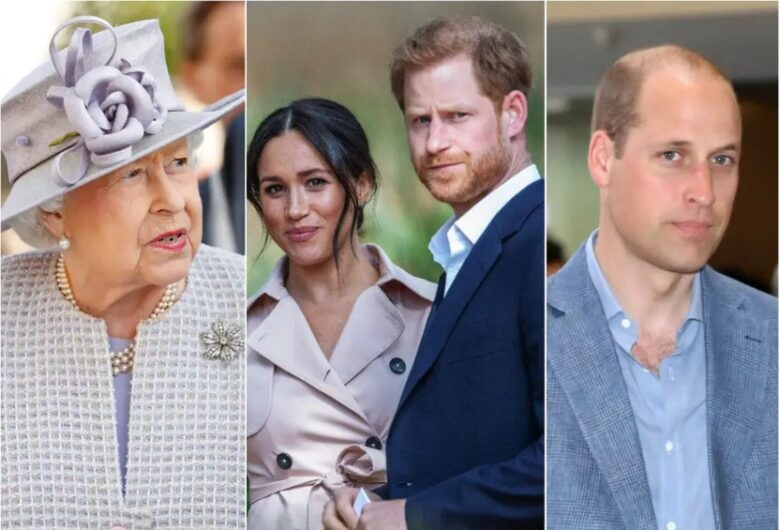 The Queen approved the filming of the show, but as we said, she did it on false information. The Apple documentary is making strides among the viewers who are shocked by some of the admissions heard in the show. Those who are most shaken by what was told are none other than Queen and Prince Charles. It seems now that the Queen is now in remorse over her decision to give the blessings for this project to go on when Harry pitched her the idea about the documentary focused on mental health which would be done in cooperation with Oprah Winfrey. The idea was born in 2018, sometime before the pair would leave the Royal Family.

While no one in the Royal Family was happy with Meghan and Harry’s exit, things went even more astray once the pair decided to have an interview with Oprah Winfrey. According to sources close to the Royals, they believe that permanent damage has been done to their image. According to the ex Duke and Duchess of Sussex, they feel as mistreated by other family members and that they were fully aware of the rift that their interview was going to cause.

Another Royal expert, Katie Nicholl, also chimed in on the subject in Channel 5 documentary Harry and Meghan: Two Troubled Years and said: “The damage has been long term. I think they went in knowing it was going to be very difficult for the Royal Family to have any sort of comeback. They certainly weren’t going to sit down and address every single point and accusation made in the interview.”

Furthermore, it would now seem that Prince Harry is going to miss the unveiling of his mother statue scheduled for July 1st, as not only that he is in a bad relationship with the rest of the family, but the date overlaps with the term of his second child coming. If you don’t remember, Meghan is pregnant and in a few weeks, she will greet a baby girl to this world.