Megan Markle’s older brother, Thomas Markle Jr., was seen at Sydney Airport on Tuesday, from where he went directly to the hotel quarantine, where he will spend 14 days before entering the reality show VIP Big Brother.

Thomas is Megan Markle’s half-brother by father, and they have a sister. Meghan has not been on good terms for a long time, neither with her brother nor sister, who did not attend her wedding, and have often made statements on TV that she has become estranged and conceited because she is a future Duchess.

Meghan also doesn’t talk to her father, with whom she is in court for selling a private letter from Meghan to the tabloids, and because he was making money as her father.

Meghan’s brother Thomas has always been considered as a troubled decision-maker, but he is the one who was most confident that Meghan and Harry would leave the Royal Family if Meghan doesn’t get what she wants.

In one interview, he said of his sister, “If things aren’t going her way, she’ll just go a different route. Ultimately, she wants to do what she wants to do and she doesn’t want to be told what to do. ”

“That’s how she is. It’s very possible that she will just put her foot down and say to Harry, I’m leaving – with or without you.” Channel Seven has not yet confirmed Thomas’ entry into the VIP Big Brother, but they said everything will be known soon.

“We are not commenting on speculation about the cast of Big Brother VIP. All will be revealed soon and Big Brother is looking forward to meeting the new collection of housemates,” said Channel 7.

It is not known how much Megan Markle’s brother will earn. One thing is for sure, he received a special visa to travel to Australia because some Australians are “stuck” abroad due to the coronavirus.

“Much of the speculation has been wrong, but it’s important to note that Seven ensures the arrival of international artists in Australia does not impact or impede on Australians returning home from overseas,” they said in their statement, as many were against the reality show even occurring. 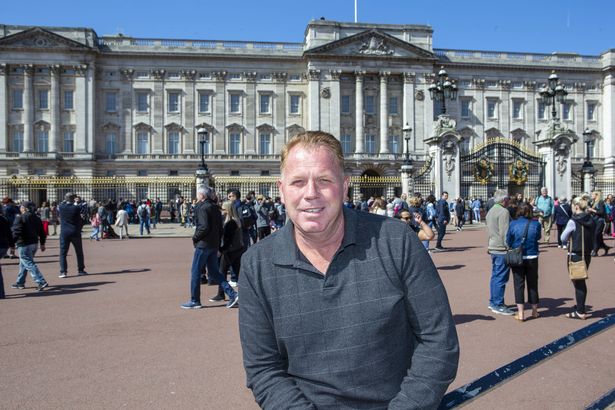 The filming of VIP Big Brother will take place in the Olympic Park, a huge complex in Sydney where sports games were held. The program will be broadcast by Channel Seven.

The set is largely ready despite the ban on works in Sydney, and the organizers managed to get a special permit.

Thomas Markle Jr. took the place of Katie Hopkins, who was deported from Australia to Great Britain after violating quarantine rules.

In addition to Thomas Markle, who everyone thinks is a first-class star, Caitlyn Jenner, who arrived from Los Angeles, will also take part in Big Brother. Caitlyn Jenner will receive $ 500,000 for her performance in Big Brother. Besides them, some other rumored celebrities like Jessika Power, Neil Patrick Harris, Jax Taylor, and Lincoln Younes have been linked to the revived reality show.

Have A Tattoo You Regret Getting? Here’s Why You Don’t Need To Worry – 2022 Guide