Maye Musk’s story is briefly as follows: she was born in Canada, grew up in Pretoria with unusual, adventurous parents, and has been modeling since she was 15 years old.

She ran away from her husband because he physically and mentally abused her when she was 31 years old. Several times in her life she started from scratch. Today she received her doctorate as a dietitian. She is still a model. 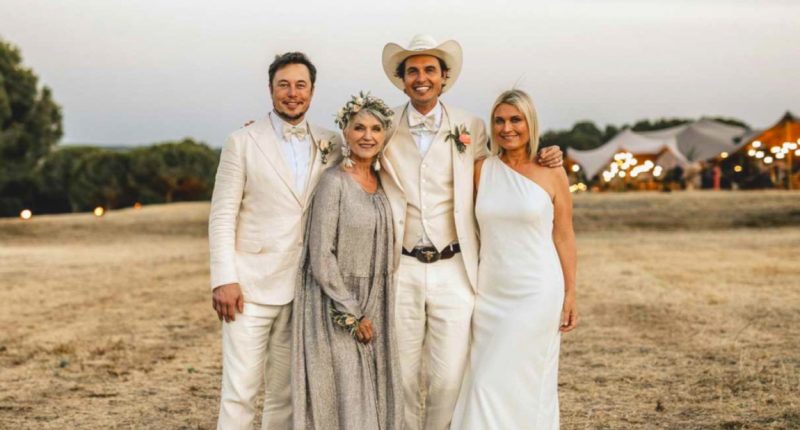 Maye Mask is the mother of three children she raised by herself, and one of those children is Elon Musk, the founder or co-founder of the companies “Space X”, “Tesla”, “Neurolink”, a man who plans to live on Mars.

She published the book ” A Woman Makes a Plan”. Tips for a life full of beauty, adventure and success”, which, as she says, has many elements of self-help literature, although she did not think in advance that her book would be included in that type of literature.

Children and agents advised her to write about her life and the battles she was dealing with. She didn’t like the idea at first, but after the book was published, she saw how many people identified with her life story. 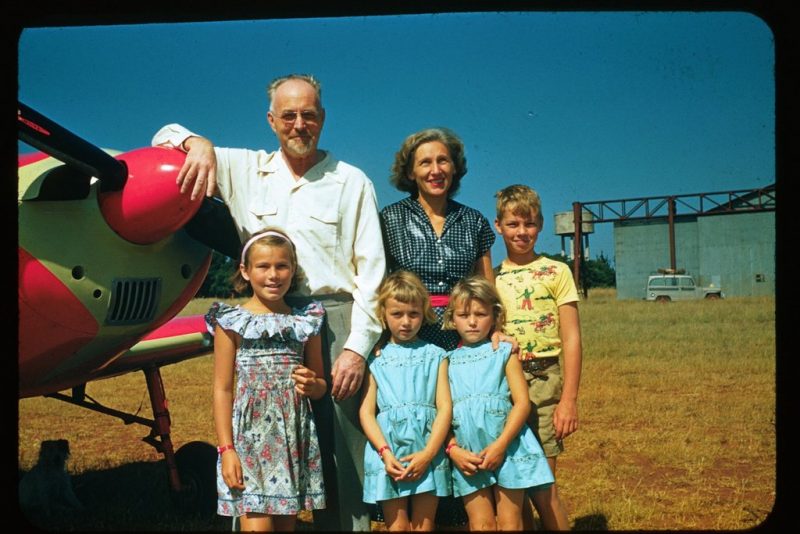 Maye Musk’s father was a big fan of airplanes, although he was a chiropractor by profession and he did it professionally, but her mother was a dancer and had her own school. Two years after buying an agricultural property in the Republic of South Africa, they decide to move there from Canada.

This is where her great struggle with a foreign language, learning and communication with the locals begins. Her parents were adventurous and then they took all their children with them. During her adventures, Maye slept with her parents in barns and deserts, and she says she did not feel that anything could go wrong.

But her teenage years were not easy, she had to take exams in another language at school, her boyfriend cheated on her, she varied in weight, and she could reach more than ninety kilograms. 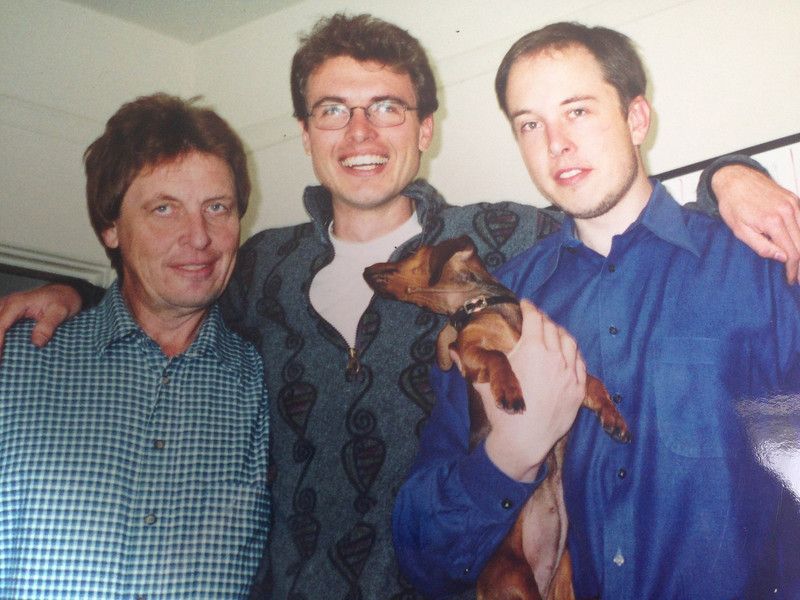 Elon Musk’s father was attracted by the fact that she was one of the few who was better than him in mathematics and natural sciences. However, their relationship was turbulent and consisted of constant breakups and reconciliation.

She married him at a time when, as she recounts in the book, she did not have self-confidence, among other things because she gained a lot of weight.

Errol Musk, her husband, was rumored to have a very high IQ, but a terrible character. Later, Elon himself spoke about his father in a negative context, so he told Rolling Stone magazine that he was a “terrible human being”.

A few years ago, he was in many tabloids because he had a child with a step – daughter who is 43 years younger than him. 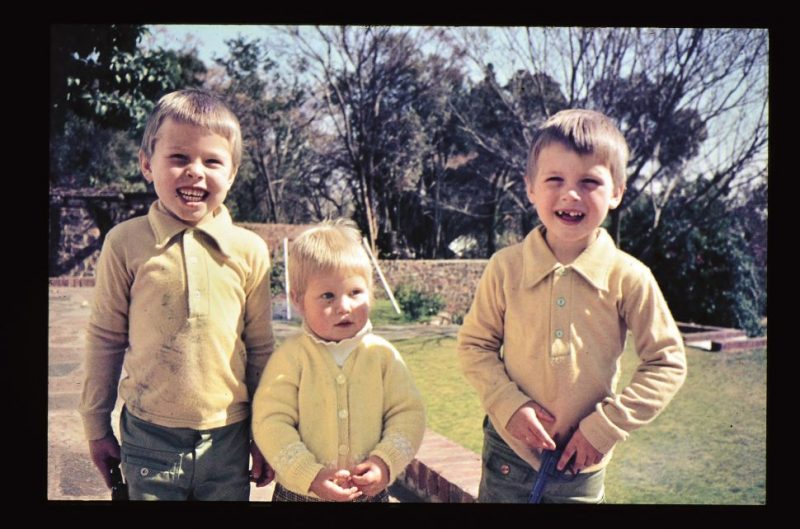 He was aggressive, he was beating her, t and the moment that changed everything was when he beat her in public in front of friends. It took her nine years to get out of that hell, as she describes it, as they were married from 1970 to 1979.

He was also cruel when at the end of June she gave birth to his first child, today the world-famous son Elon, ​​as she describes in the book:

“Just before Elon was born, he painted his plane and I helped him. Every time I got a contraction I slowed down my work. Then he would say, ‘You don’t have to slow down because of childbirth.’ He did not want to take me to the hospital until the birth started happening, “she said.

The torture continued, her husband beat her in front of the children, and she felt obliged to accept everything because of her family. The relationship of the two was toxic from the beginning, so as she claims, she didn’t quite understand what was really happening to her, nor did she know where she would go. She also tried to be faithful to her husband. 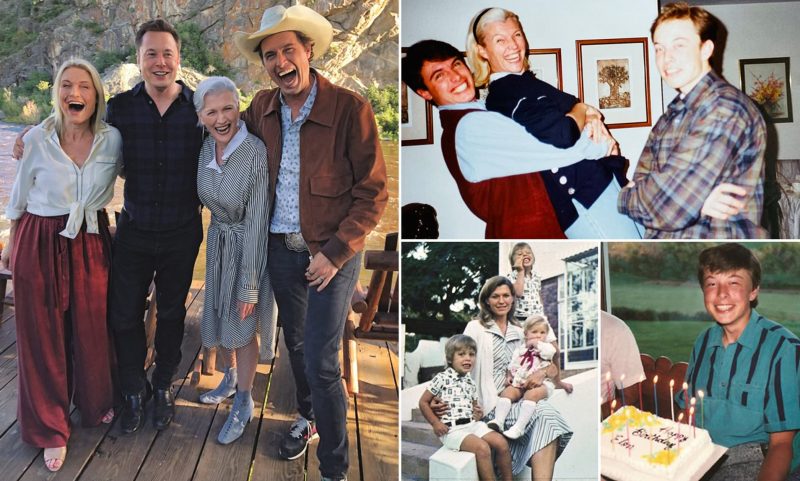 She managed to leave her husband and work as a single mother with three small children. However, when she was hired professionally in modeling, she hired a nanny. It also happened that the children sat in the front row with books while she was walking.

The way she raised her children, and all three being successful in their careers today, could be interesting to parents who think that children should be pushed, supervised, thus encouraging them to learn.

She describes that she did not criticize or treat children as babies, did not check their tasks because she thought it was their responsibility, did not tell them what to learn, they made their own decisions. Everyone applied for the faculties of their choice and received scholarships and student loans, she did not even see the applications.

And while they were studying, they lived in modest conditions.

The book also describes Ilona Mask’s move to Toronto when he was only 17 years old. He then writes about how brothers Elon and Kimbal Musk moved to Silicon Valley to try to found the first technology company at the very beginning of Internet technologies.