Well, now that we know, it is in order to congratulate the newly wedded, but we would love to know things a bit earlier. Anna Faris married Michael Barrett in what was a secret ceremony and only contained a courthouse ceremony.

Faris used her podcast platform named Anna Faris Is Unqualified to break the news to everyone who follows her. Ann, who gained wide recognition after featuring in Mom told that she and her fiancee finally decided to make the big step. Talking about her feelings while making the next step she said: “I think we’ve spent the last year in a place of reflection, in a place of kind of prioritization to some degree, a place of anxiety, a place of like, whatever, assessment. But I’m looking around, just so, just my fiancé’s right … he’s now my husband.” 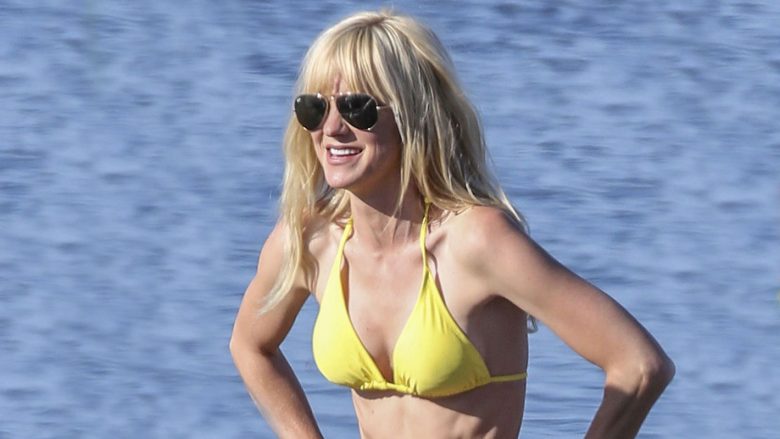 According to Faris, it was their plan to keep everything a secret. The ceremony was held on San Juan Island in Washington. Rarely who knew about what the 41-year old actress and her 51-year old husband did in their life. It would seem that it was her cinematographer ex-boyfriend who wanted to keep it under the wraps, as Anna apologized to him during the latest episode on her podcast.

Talking about what happened, and how everything transpired, she said: “Yes, we eloped … I’m sorry. I didn’t know … I’m sorry, honey. I just blurted that out, but it just feels [like] I can’t say fiance anymore. Thank you, it was awesome. It feels great.” She even kept it a secret from the closest members of her family. It was her aunt who first approached her on the subject: “My aunt asked me, ‘You are going to be a stepmom. How are you feeling about that?’ and I said, ‘Well, actually, I am a stepmom as of like four days ago, but it was great.’” 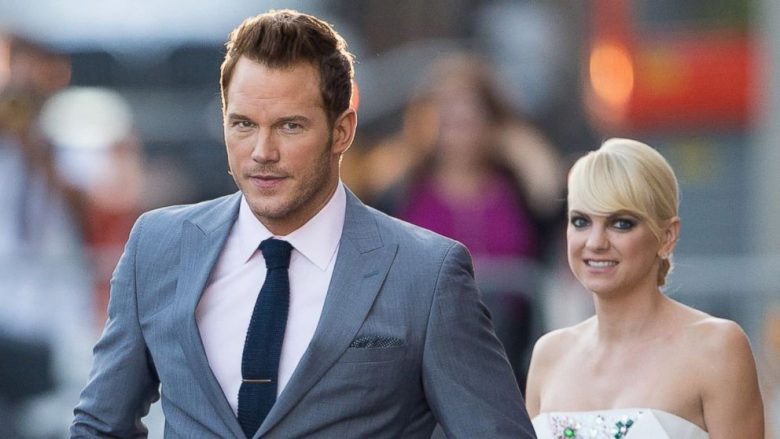 Anna Faris knows a thing or two about marriages as she has two unsuccessful behind her. Before getting married to Michael Barrett, she tied the know with Ben Indra and Chris Pratt. Her marriage with Indra lasted for four years from 2004 to 2008. After that, she married the Guardians of The Galaxy star in 2009. They were together up until 2018 when their divorce was finalized. They share a son named Jack, who is now 8-years old.

Allison Janney who played alongside Faris in Mom was the one who confirmed their engagement. This act was also kept a secret, but in January of 2022, Janney went out and stated that the two have been engaged for a while; while no one knew outside of a couple of close friends. For all of you who don’t know the details, Barrett decided on a diamond of yellow shade for her engagement ring. Talking to US Weekly, Janney said: “I know she’s been engaged for a long time. I kept it very quiet, I’ll have you know! So, I celebrated with them a long time ago.”

14 Tips on How To Make Your Mom Feel Special...