Matthew McConaughey and Hugh Grant, the co-stars of Guy Ritchie’s movie “The Gentlemen,” are teaming up to set up their elderly parents.

It all started during an interview for Mashable when Grant asked McConaughey: “Would your 87-year-old mom like a nice 91-year-old Englishman?” 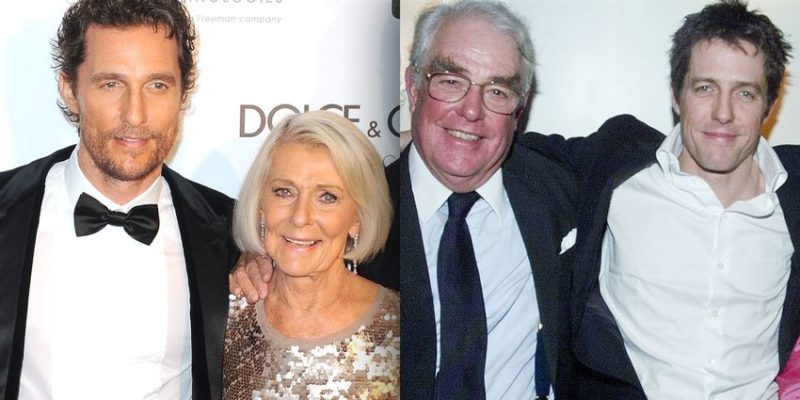 Apparently, Mrs. McConaughey was open to the idea, at least according to her son’s recent interview for Entertainment Tonight: “Next week, they’re supposed to meet, and we probably won’t see them for the rest of the night.” McConaughey jokingly added that his only requirement for bachelors dating his mum is that they are over 85 years old.

“His father’s 91, my mother’s 88,” McConaughey added. “Yeah, why not? Next week, they’re supposed to meet, and we probably won’t see them for the rest of the night.” 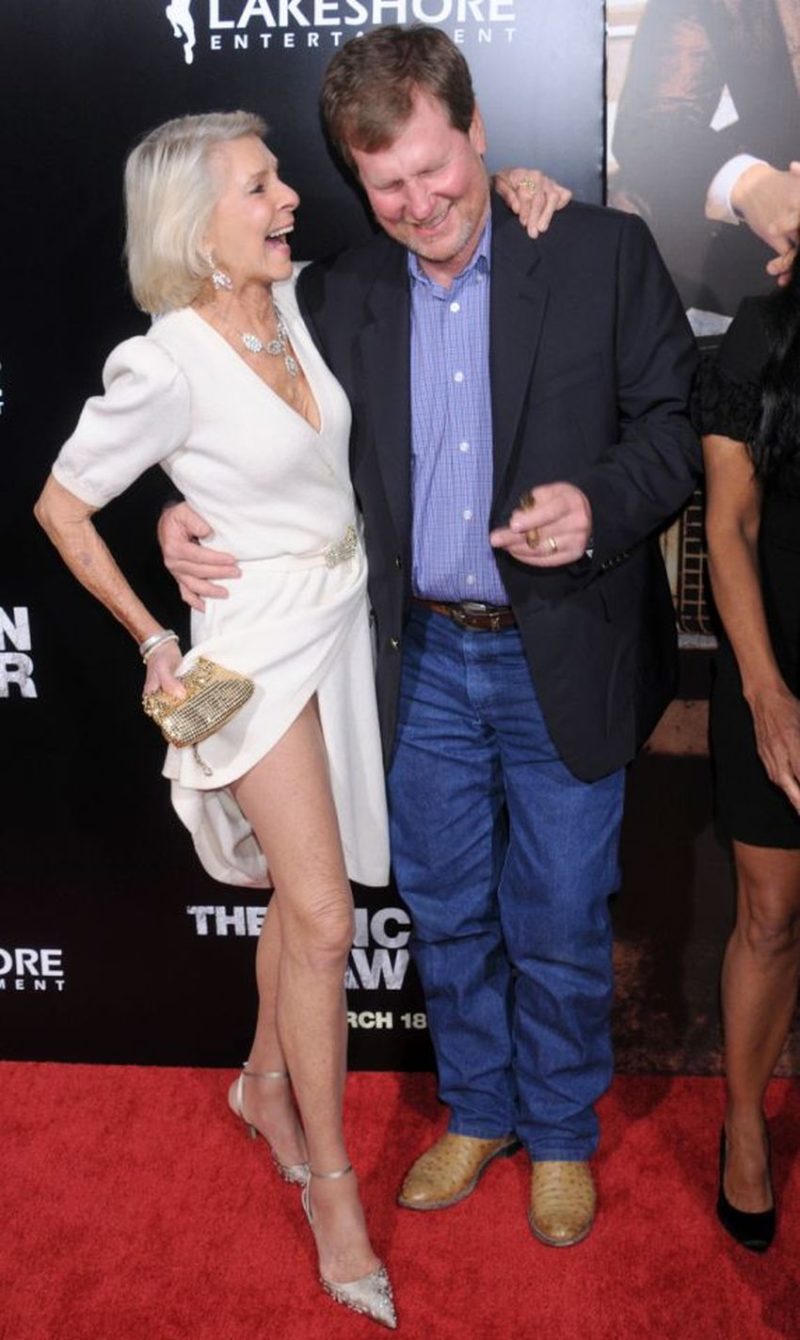 At Kay seems open to the idea. 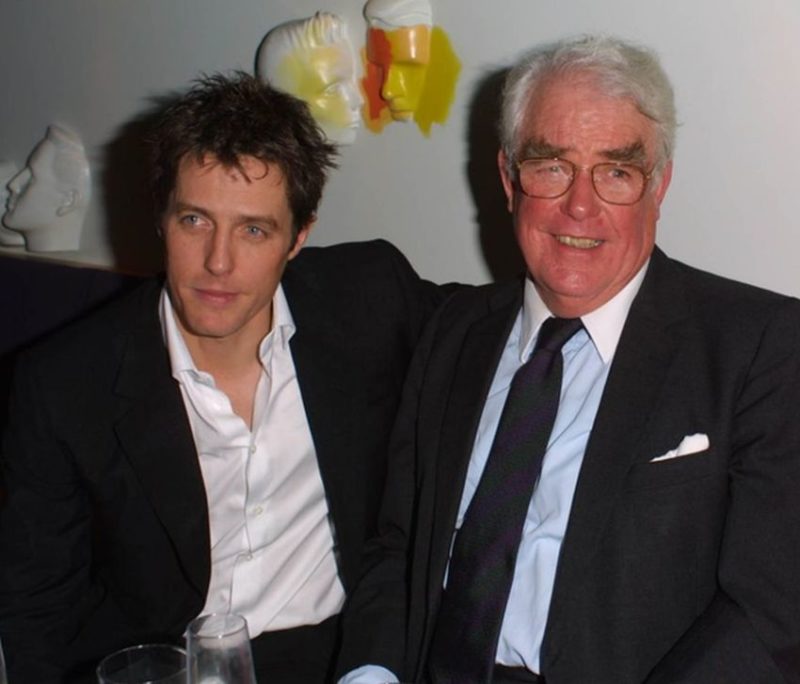 “I have always been a positive thinker,” she said. “And that’s what I would say, the power of positive thinking. Use it, be it, do it, OK? When you start thinking negative, you know, it pulls you down, just like being around negative people.

Mathew said that his mother always wanted to be a movie star like himself. 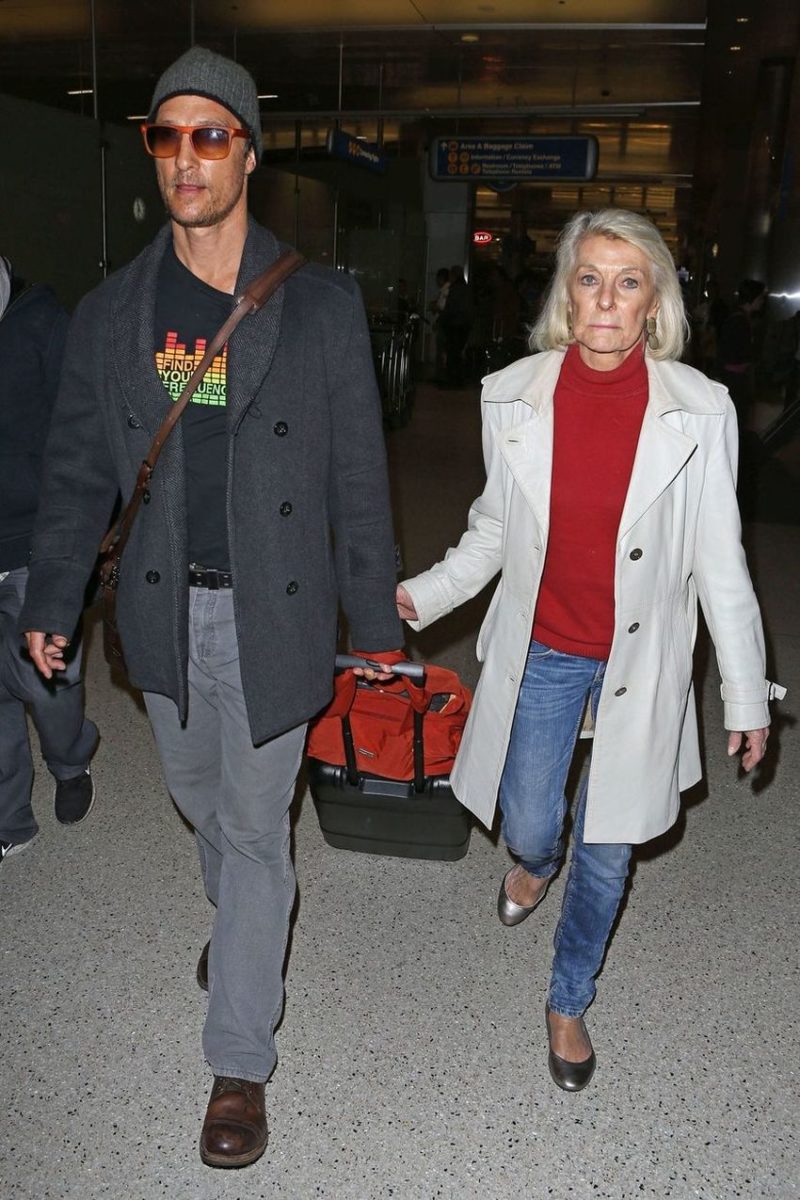 “She’d come to visit me on sets. And she’d always say, ‘Where’s the guy in charge?’ She would always corner him,” he explained.