QUARTZ – 01/22/2020: Spending time at the World Economic Forum in Davos doesn’t come cheap. The US taxpayers will learn this the hard way. Thanks to their President Donald Trump and his chief adviser Ivanka Trump they will pay a hefty bill.

For only two days at the World Economic Forum in Davos, Donald and Ivanka will spend $4 million. Only $34 thousand was spent on Ivanka’sIvanka’s car rentals that helped her get around in Davos. 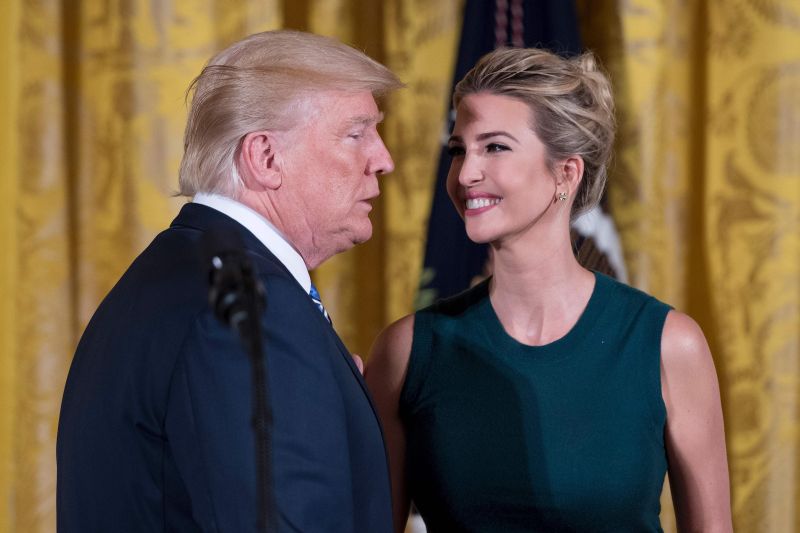 State Department has a budget for events like this, which is funded exclusively through taxpayers. So like we said, only Ivanka spent $34 thousand on car rentals. For the rest of her and Donald’s entourage, the amount paid is $736,000. Two hotel bookings for POTUS and his entourage were priced at $286,000 and $29,000.

Because of hefty expenses such as these, this is the priciest visits of any President to the World Economic Forum.

It took $2.2 million to engage Air Force One to take Mr. President and his companions to Zurich. From Zurich to Davos, Mr. President used Marine One helicopter. We won’t count in the entire bill the cost of security and salaries of all who attended.

If you can recall, Donald Trump didn’t attend this forum last year. He canceled his visit because the government was in a partial shutdown. But, despite missing the summit, the cost of bookings and reserved cars that weren’t used needed to be paid. The price was around 3.6 million dollars. The amount the US taxpayers had to pay was $3.2 million.

Compared to $1.8 million Donald Trump spent on Davos in 2018, it seems that he started to live more luxurious on taxpayers’ money. Interestingly he never was in Davos as a private citizen. But, after becoming President, he carelessly spends state money.

In 2018 Ivanka also spent $60,000 on her trip to the Dominican Republic. Many people wondered if this was due to state affairs or Trump’s personal business. Or it might be they are one of the same now.