You know you made it as a famous person once you start being a guest at late-night shows. Celebs and late-night shows hosts both benefit each other. For one, hosts will attract more viewers if they have famous interesting guests. The guests on the other side can further promote their persona or a project they’re currently working on. But, despite the symbiotic relationship, things can often go astray.

This article is dedicated to those celebs who didn’t pull any advantages out of guesting at a late-night show. Instead, they made their last appearance, while putting the show’s integrity into question. Yes, there are those celebrities who are banned from late-night shows. Keep reading as we’re going to tell you more about them.

Harmony Korine was banned from Late Show With David Letterman. The reason was simple. He was caught backstage going through Meryl Steep’s purse.

The comedian was doing great in the nineties up until he decided to pull a heavy stunt during The Tonight Show with Jay Leno. The man came prepared for arson, and he set his chair on fire. He was later not only banned from the late-night show but also charged with arson.

Shepard appeared on Late Night with Conan O’Brien in 2004 while intoxicated. He was unable to get the interview right, and the show was a total disaster. He was later reinstated as he was sober for a while. 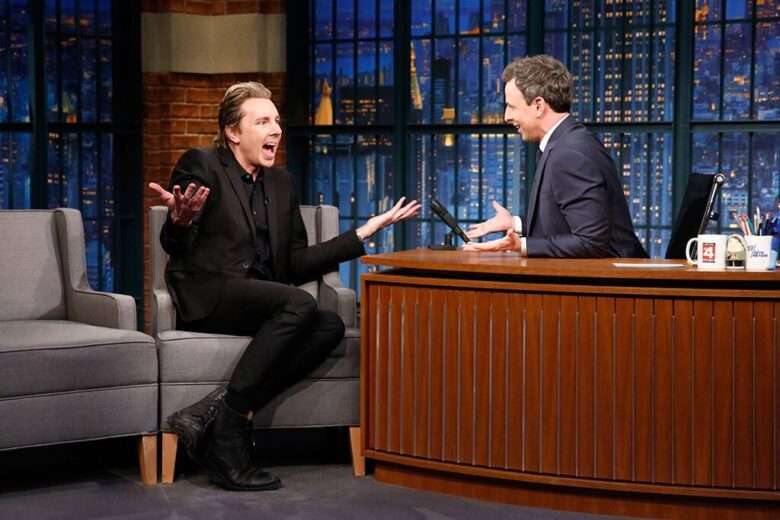 Yes, even the famous late-night show host can be banned from another show. Leno had a feud with a colleague Conan O’Brien. Both men were in charge of their shows before Conan was promised that he would succeed Leno when he leaves. When NBC failed to deliver on their promise O’Brien was the one leaving. He eventually said he wouldn’t have Leno as a guest regardless of the money involved.

Busey took things into his hands when he was a guest on Howard Stern Show. The actor tried to wrestle the host and was chasing him around the studio. He later blamed the incident on his alter ego. Of course, he was banned as a guest from late-night shows due to his behavior.

Jon Stewart, another late-night show, was asked about who was his worst guest. His answer will surprise many, and it’s Hugh Grant. The two didn’t get off during an interview, as Grant was truly acting like a diva. He even later admitted Stewart was right to kick him out. 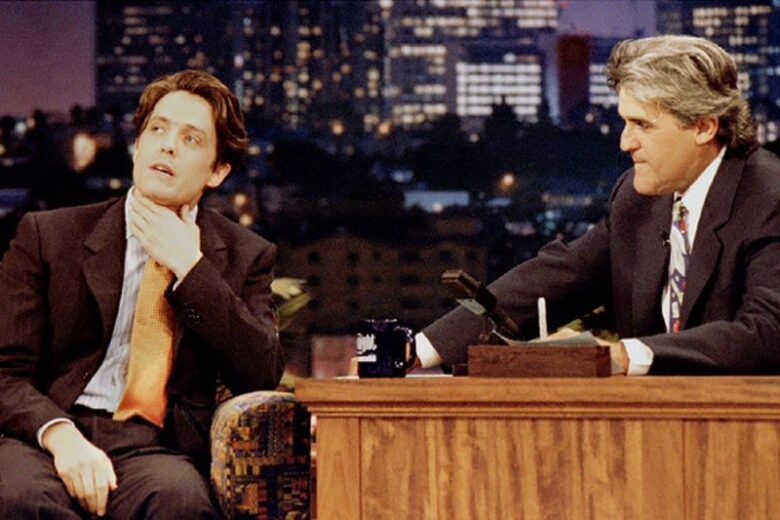 Yes, there are people banned from Howard Stern’s show, but he’s also not welcome at Jay Leno’s. During one 1995 The Tonight Show, Stern was a guest. He created chaos, by bringing in two girls in bikinis while also taking over for the host without any manners. 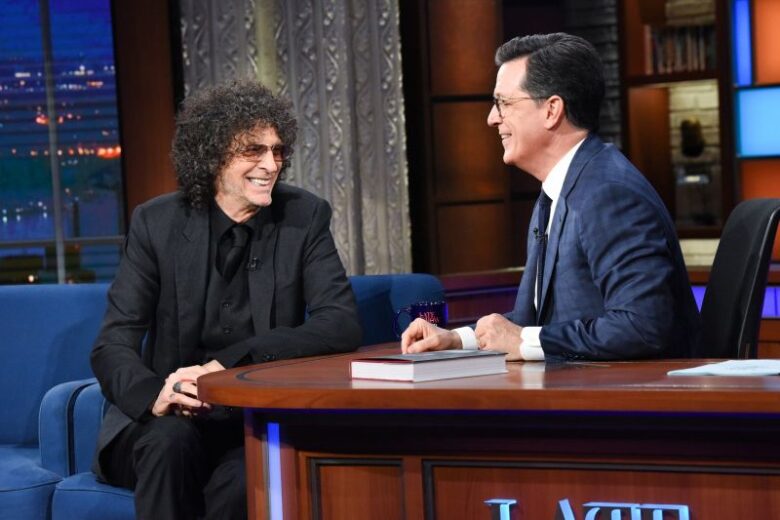 Griffin is an outspoken person by now, and her history on various shows confirms this. The list of shows she’s banned from goes like this: The Late Show, Today, The View, and The Ellen DeGeneres Show. 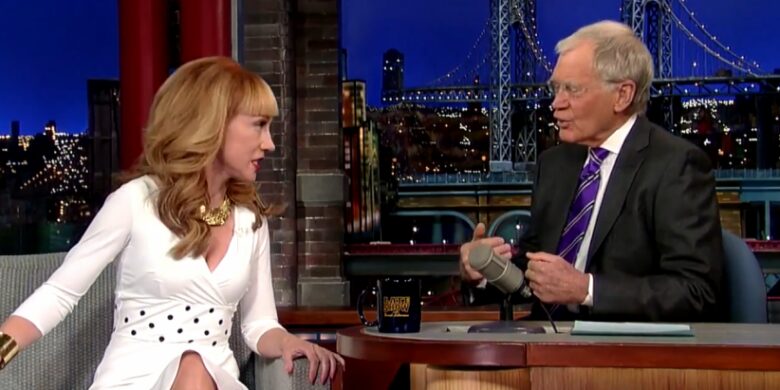 You don’t fool around with the ex-POTUS but some people can hit back. Trump revoked press credentials from The Washington Post, and as retaliation, Seth Meyers Late Night host banned Trump from his show back in 2016. This one goes both ways around. Oprah Winfrey is the one who wouldn’t appear on David’s show. She was a guest back in 1989 and decided she wouldn’t appear again. The two had an ongoing feud for 16 years, without knowing what lied behind it. The feud stopped when Letterman appeared on Oprah’s Next Chapter. Oprah later revealed it all started because she didn’t have a good time the first time around. 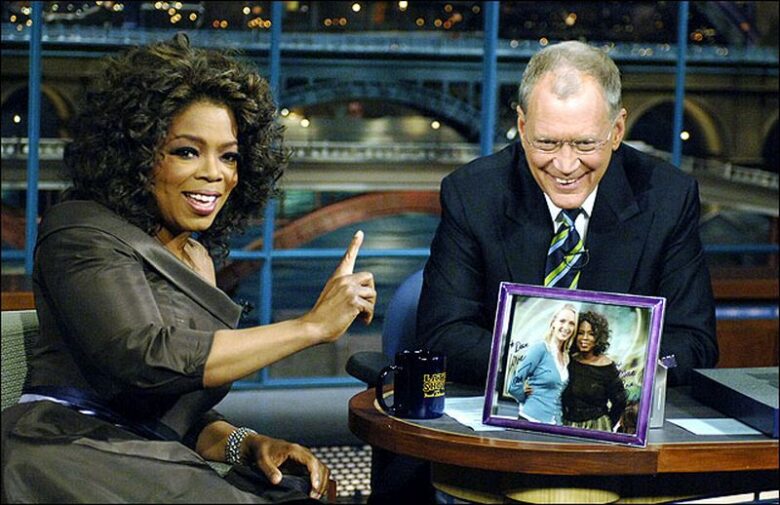