EXPRESS – 06/04/2020: Donald Trump doesn’t want to ease the tensions between the US and China. White House announced that there would be a ban on all commercial flights from China.

According to Reuters, the decision was made yesterday. All of the Chinese flight companies operating with the US are on the blacklist, which includes China Southern Airlines, Hainan Airlines, China Eastern Airlines, and of course, Air China. At the moment, there are four flights every week from China to America. 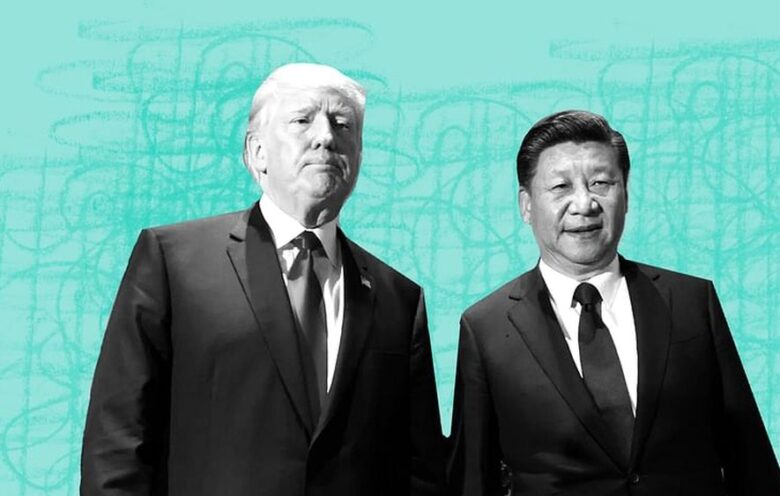 According to sources close to Trump’s administration, the goal of this ban is to create pressure on China. Donald Trump wants Chinese authorities to allow two American airline companies (Delta Air Lines and United Airlines) to fly to China.

The US Department of Transportation issued a statement regarding the situation that goes as follows: “This action responds to the failure of the Government of the People’s Republic of China to permit US carriers to exercise their bilateral rights to conduct passenger air service to China.”

But, the talks to resolve the issue will continue as it serves the interests of both countries. In the continuation of the statement, the Department of Transportation added: “The Department will continue to engage our Chinese counterparts so both US and Chinese carriers can fully exercise their bilateral rights. In the meantime, we will allow Chinese carriers to operate the same number of scheduled passenger flights as the Chinese government allows ours.”

Delta Airlines approved this move by the government in their separate statement: “We support and appreciate the US government’s actions to enforce our rights and ensure fairness.”