EJ Johnson, son of the legendary LA Lakers player Magic Johnson, has always been confident when it comes to flaunting his style, and that’s something people admire about him. Recently he shared a story captioned: “Kitty Kat”, in which he is wearing a leopard print dress. 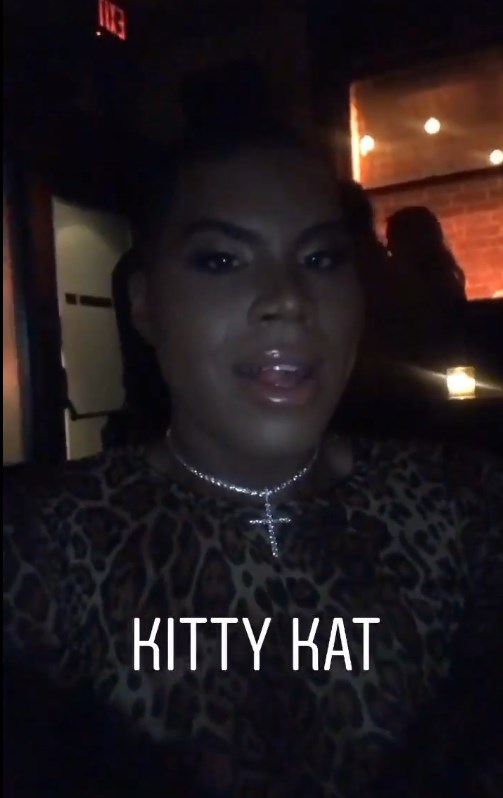 The 27-year-old reality star paired this animal print outfit with a diamond-look necklace with a cross pendant. In case you are interested in getting one for yourself or someone close to you, ItsHot provides a great selection of diamond cross pendants and necklaces for men.

EJ Johnson is famous for his extravagant fashion choices. In the last year’s GQ event, he made sure to make a statement by wearing a gorgeous black leather dress, which had long tassels and thigh-high boots. The TV personality’s makeup was on point as usual, and it definitely completed his look. 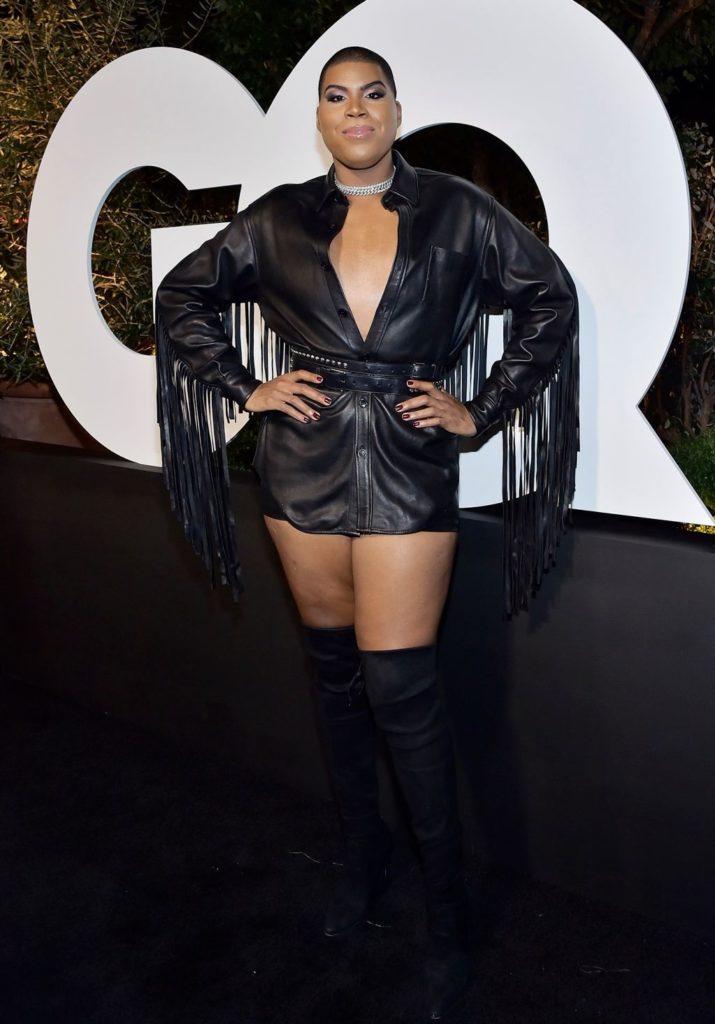 EJ Johnson acknowledges the love and understanding that his parents have shown him, especially when it comes to expressing himself. During the recent interview with GQ, EJ shares how appreciative he is of his dad, letting him be free and be who he wants to be. 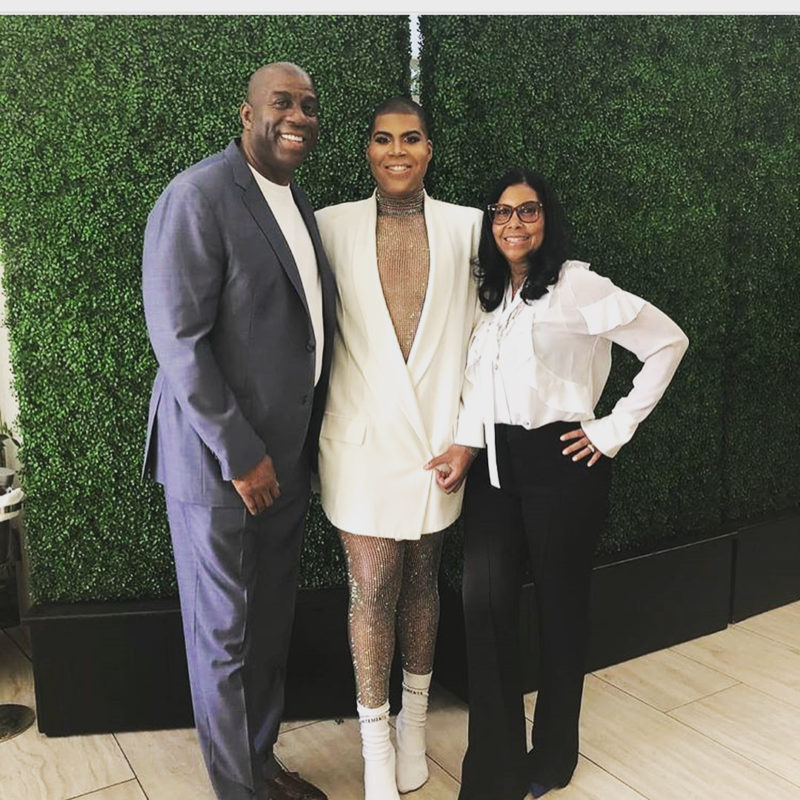 Growing up with such a masculine figure as your dad isn’t easy, especially since people expect you to be that way as well. That wasn’t the case for EJ, though, as his dad allowed him to be free and let him be. In turn, he considers this the greatest gift that his dad ever gave him. 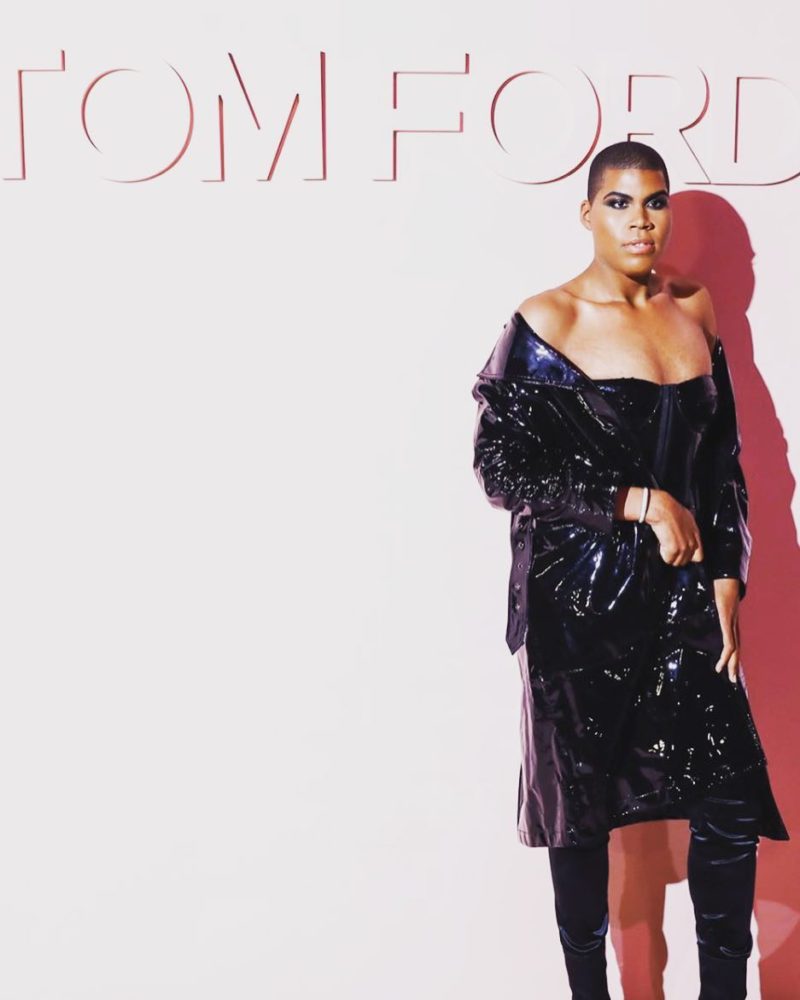 According to EJ, it makes him happy to see men experimenting with makeup and embracing their feminine energy nowadays. He is much happier now that he gets to express himself the way he does.

Read Also: EJ Johnson Dances in a Scarf Bikini to Beyoncé’s ‘Baby Boy’ in the Bahamas 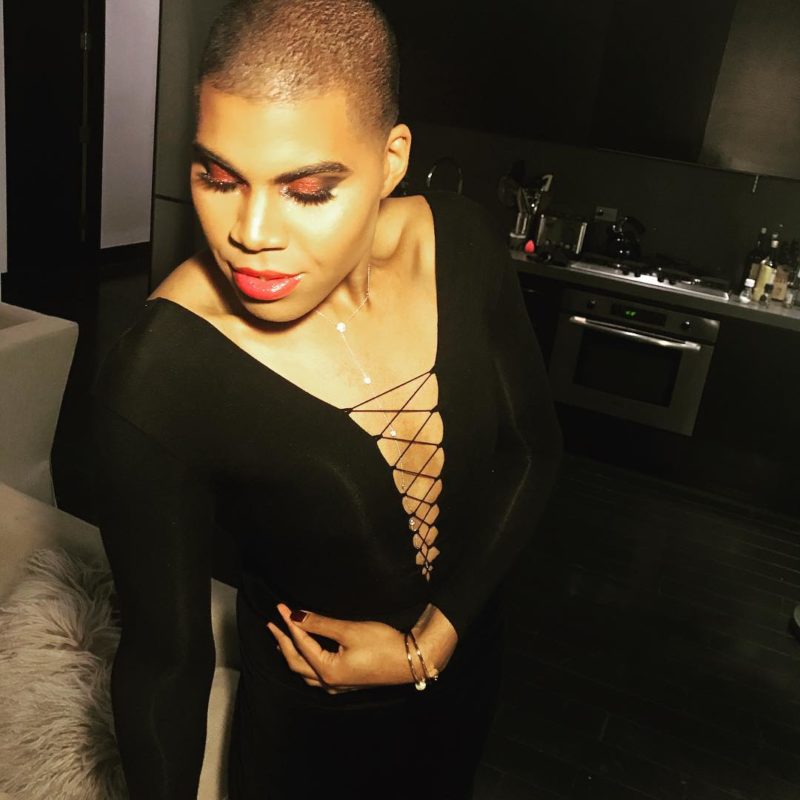 In an interview for GQ in October last year, he said: “When I started experimenting, in 2010, it wasn’t talked about. It’s cool to see it become less stigmatized. I’ve always had an affinity for expressing myself in feminine ways. When I was growing up, it was something I was told to hide. Now I’m a much happier person and more successful when I’m expressing myself with my feminine energy.”

EJ is often a target of the hateful comments that are coming from his father’s fans. Some of them can’t cope with the gender fluidity of the son of Magic Johnson, who is considered as one of the best LA Lakers players.

“Through all the darkness, and uncertainty I put myself first. I found joy in searching my soul and nurturing my gifts and talents. I laughed with my friends and family who kept their hands on me during this process. I smiled when I had major personal breakthroughs and successes. I had to shed certain situations and people in order to get here, but I’m better because of it. I’ve never felt more beautiful, powerful, intelligent, innovative, sexy, creative, and comfortable in my own skin than I do today”, he wrote on his 27th birthday on Instagram.

Another famous actor opened up about his feminine side recently, and that was Billy Dee Williams from the Star Wars franchise. Williams made headlines after he discloses that he sees himself as feminine as well as masculine, which was misinterpreted as being gender fluid. 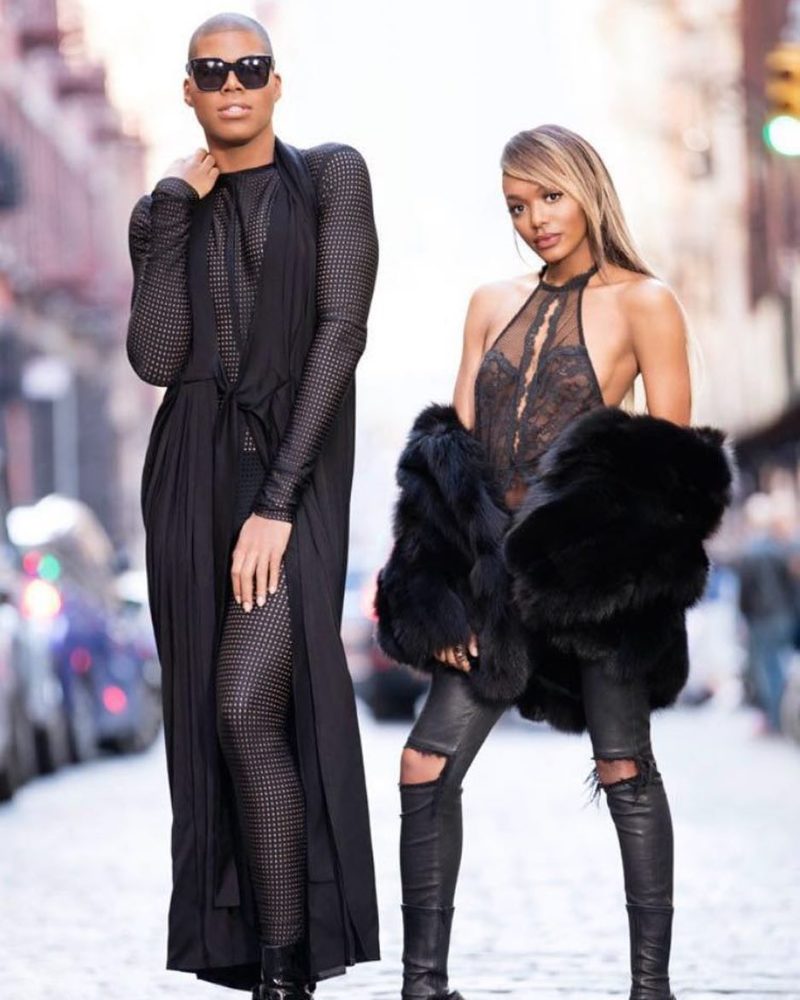 However, Williams, who plays Lando Calrissian in the fan-favorite saga, clarified that he is heterose-ual, except he would catch himself saying himself or herself to identify himself. “I say himself and herself because I also see myself as feminine as well as masculine.”

That way, Billy Dee Williams is trying to open up the idea of embracing one’s feminine side. EJ Johnson has been doing the same. To them, they are one step closer to breaking the stigma entirely.

6 Ways to Tell If Your Adidas Yeezy Sneakers are...

BREAKING: Duke and Duchess of Sussex Stripped Of Titles and Public Funding