Home Celebrities Linda Evangelista Used To Not Get Up For Less Than $10,000
CelebritiesNews

Famous Canadian fashion model and supermodel and one of the most popular and influential women in the whole industry, Linda Evangelista, has just turned 55. Today, she looks vastly different.

Linda was born on May 10, 1965. During the 1990s, her career reached its peak and she was among the most sought after models in the world. She appeared on more than 700 magazine covers over the course of her career.

At 16, she was a contestant on “Miss Teen Niagara” and although awards escaped her, numerous talent agents noticed her. A talent agent from “Elite Model Management” was the most successful, and she moved to New York in 1984.

She had the rare opportunity of being the muse of the biggest names in modeling and fashion, including Steven Meisel, Gianni Versace, and Karl Lagerfeld. All of her associates and colleagues described her as a devoted professional and a dream to work with. 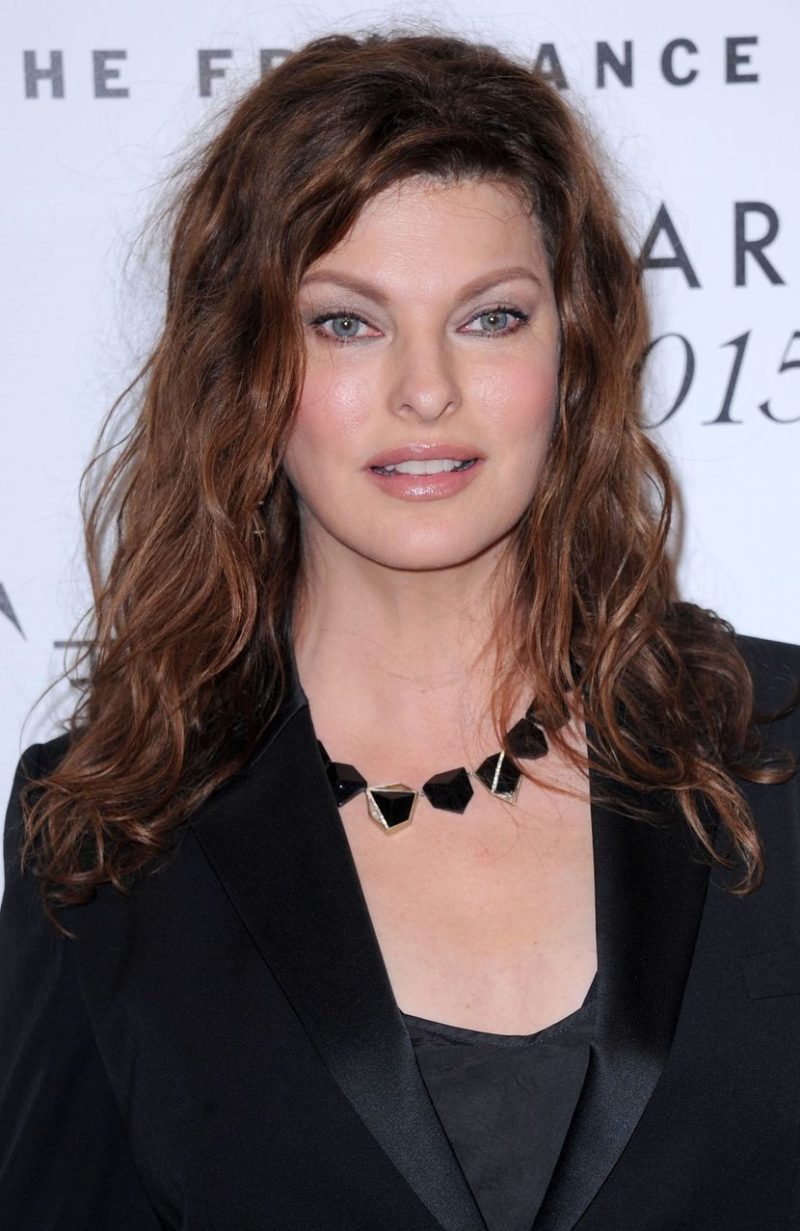 The media often described her as one of the best models to ever work in the fashion and modeling industries. Her statement that she does not leave her bed for less than $10,000 shocked the world. Even though it was controversial, it made people love her even more. Later, she admitted that it was harder for her to find work after saying this. 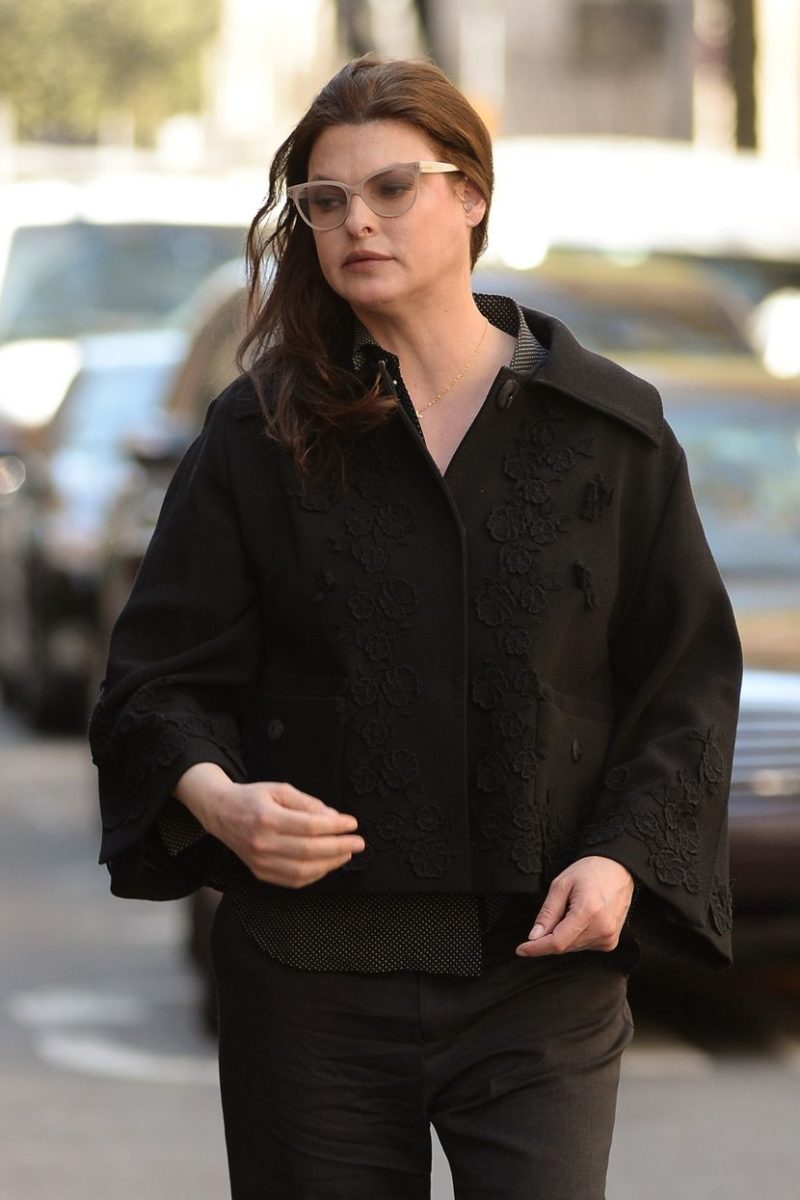 Nowadays, media and public are saying she does not care for her looks nearly as much as before. Since she has retired, many have noticed she had put on weight. The rumor has it she has put on 15kg in the last 5 years. 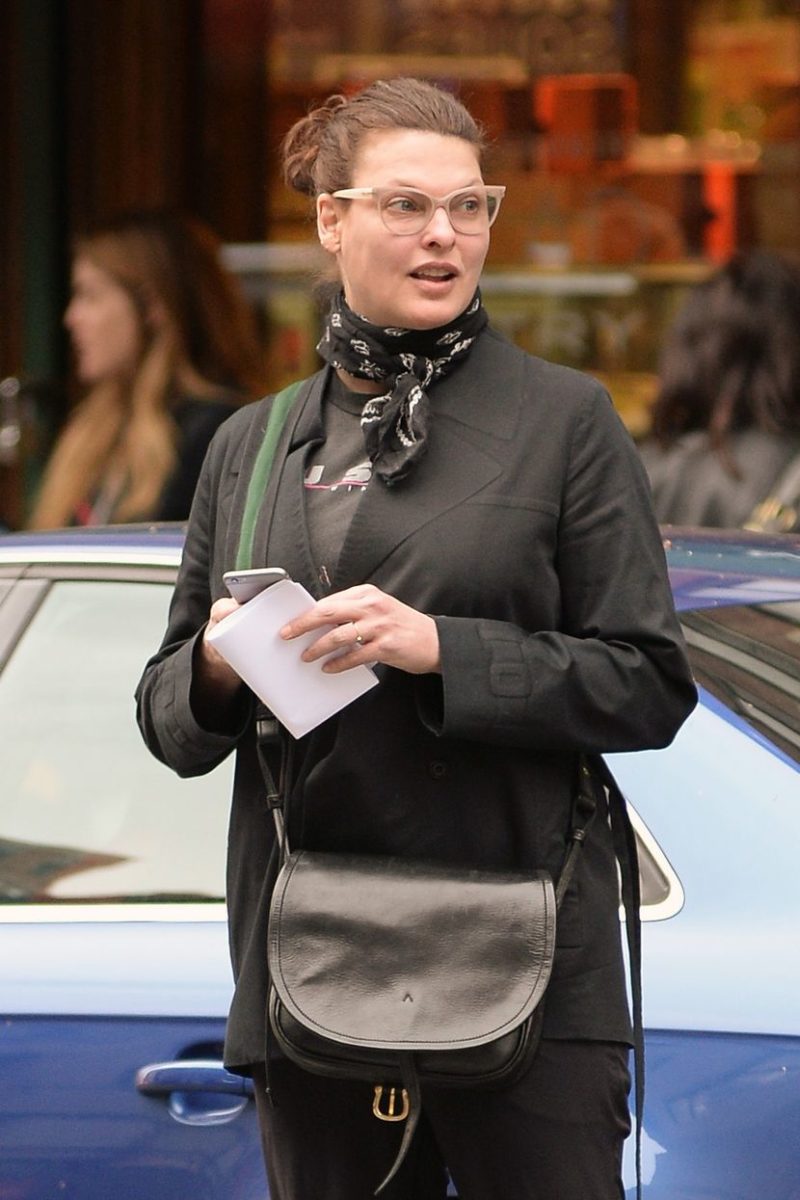 3 Reasons Why Personalised Name Necklaces are a Perfect Birthday...

The Cutest Moments of Prince Louis Of Cambridge Marking His...