2019 was a tough year for fans. We have lost so many stars and big names that it is sometimes hard to keep track of all the deaths. Almost all walks of life have been affected, from actors and movie stars to fashion designers and cultural icons. Today, we take a moment to remember at least some of the people we lost in 2019. 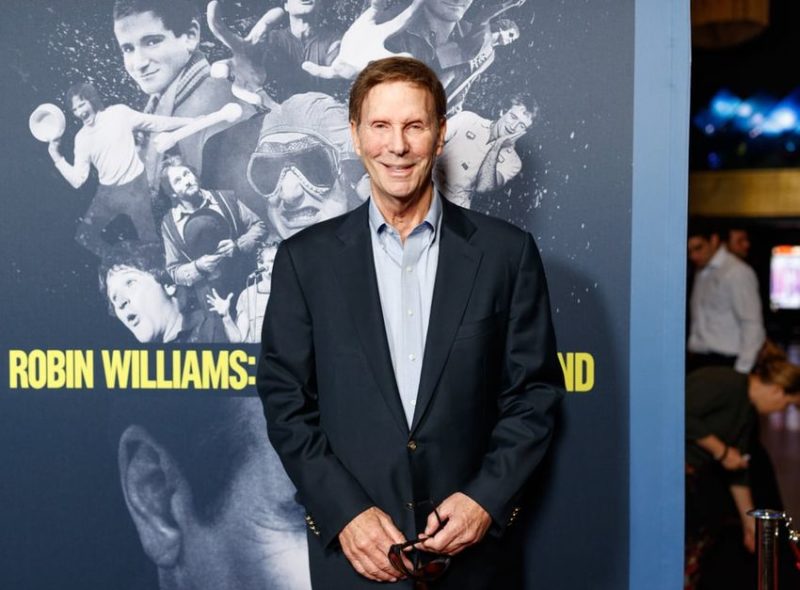 Bob Einstein, the star of Curb Your Enthusiasm, died of cancer on January 2. He was 76.

One of the most beloved TV personalities and a member of WWE Hall of Fame, Gene Okerlund, died on January 2. The cause of the death of the popular announcer wasn’t revealed. Mean Gene was 76. 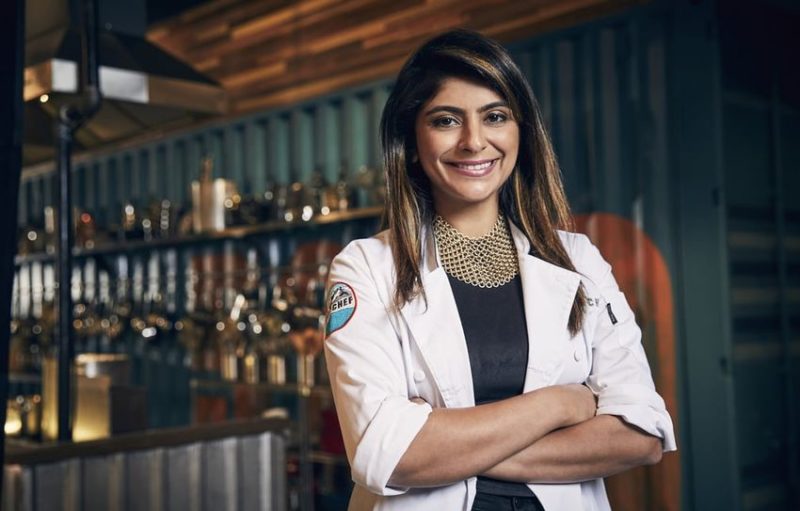 Fatima Ali, the winner of Top Chef TV show, lost her battle with cancer on January 25. She was only 29. 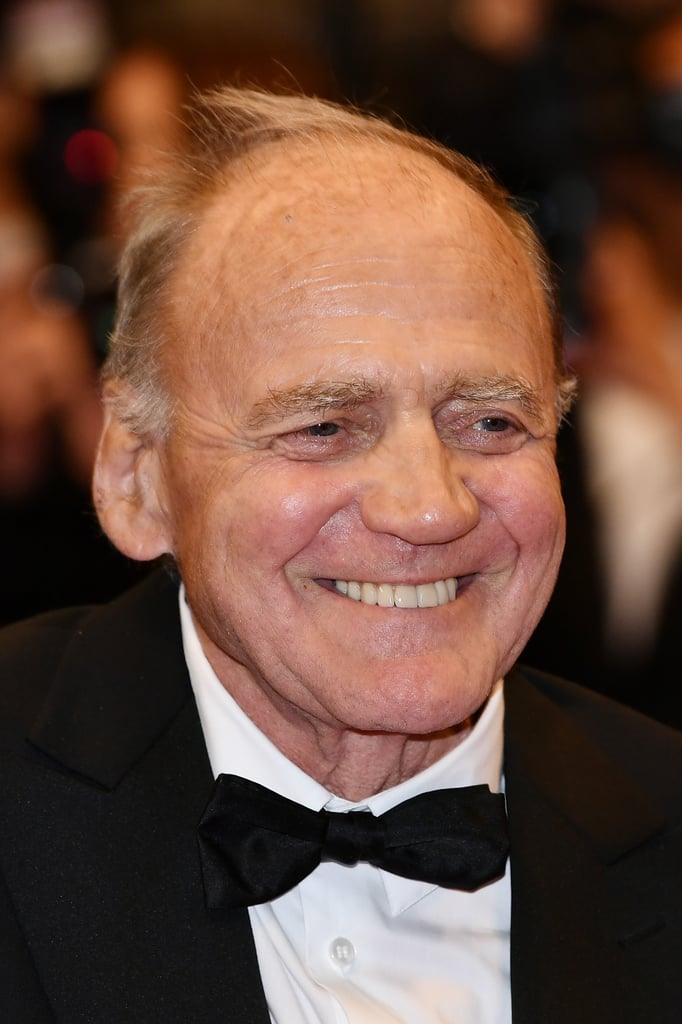 Bruno Ganz was one of Germany’s most popular actors, but he reached international fame for his portrayal of Adolph Hitler in the 2004 movie Downfall. Ganz died from colon cancer, at the age of 77. 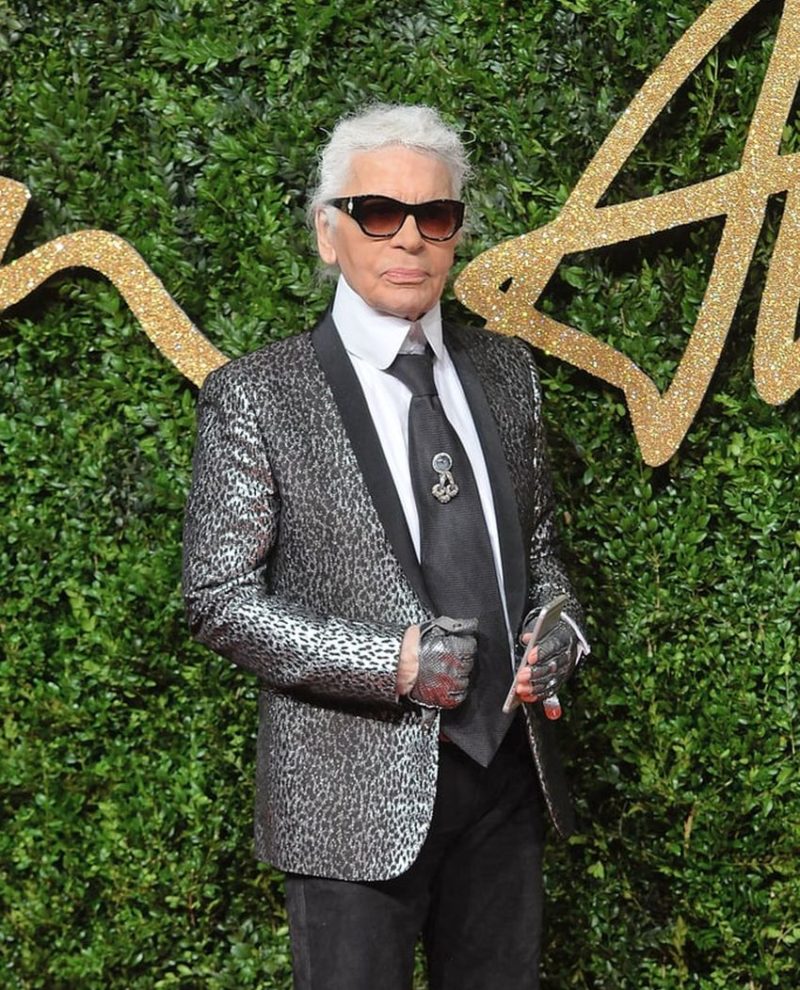 One of the most iconic personalities of the 20th century, Karl Lagerfeld changed the way we think about fashion forever. The famous designer died of pancreatic cancer. He was 85. The frontman of legendary British group Prodigy Keith Flint died on March 4. He was found dead at his home. The cause of that is still unknown. Keith was 49. 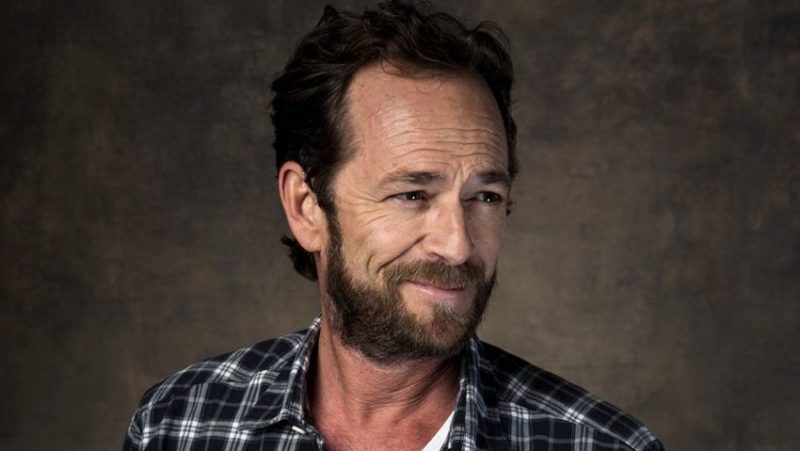 There was a time when Beverly Hills, 90210 was the most popular TV show in the world and Luke Perry was a god among teenage girls and boys. Unfortunately, Luke broke our hearts for the last time in March, when he suffered a massive stroke. He was 52. 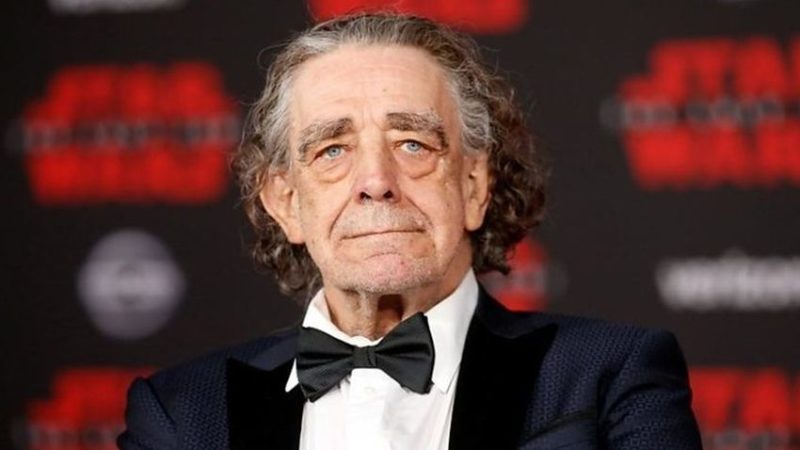 In July 2018, we lost the original Chewbacca. Peter Mayhew died after a complicated spinal surgery. He was 74. 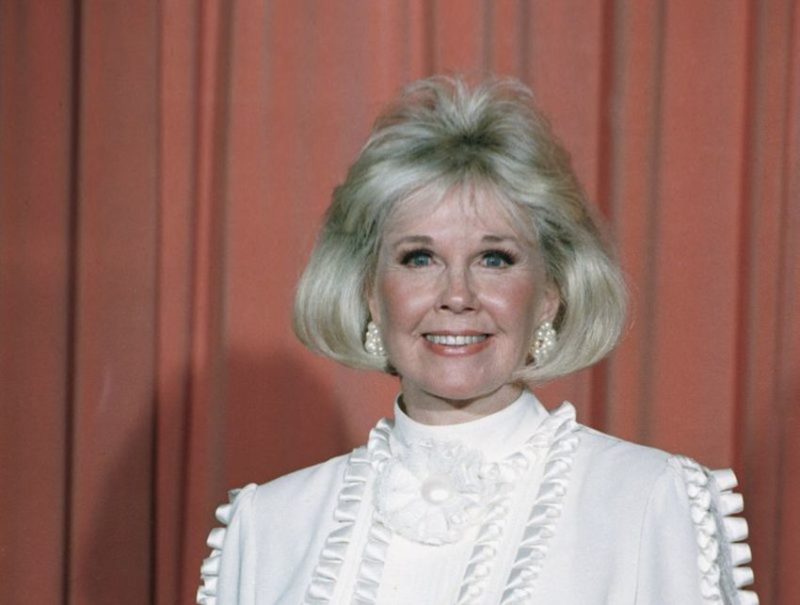 Doris Day passed away in May, at the age of 97. The Doris Day Animal Foundation released a statement saying: “Day had been in excellent physical health for her age, until recently contracting a serious case of pneumonia, resulting in her death. She was surrounded by a few close friends as she passed.” 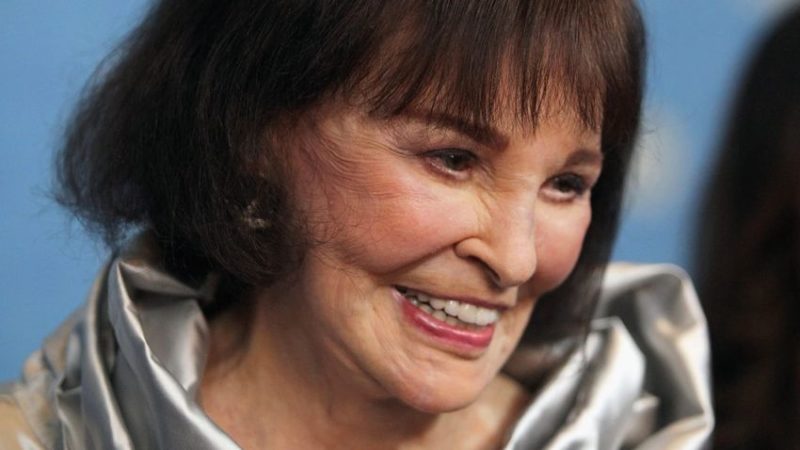 Gloria Vanderbilt, the woman who invented a term socialite, died in June. She was 95. Her son, Anderson Cooper, said this in a statement: “Gloria Vanderbilt was an extraordinary woman, who loved life and lived it on her own terms. She was a painter, a writer, and designer but also a remarkable mother, wife, and friend . . . She was 95 years old, but ask anyone close to her, and they’d tell you: She was the youngest person they knew — the coolest and most modern.” 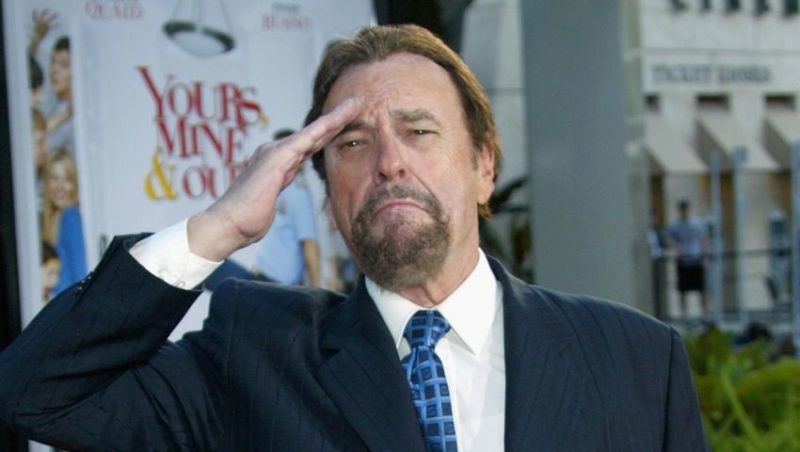 The star of The Larry Sanders Show and Emmy award winner, Rip Torn reached stardom after his roles in Men in Black and Dodgeball. He died in July, at the age of 88. 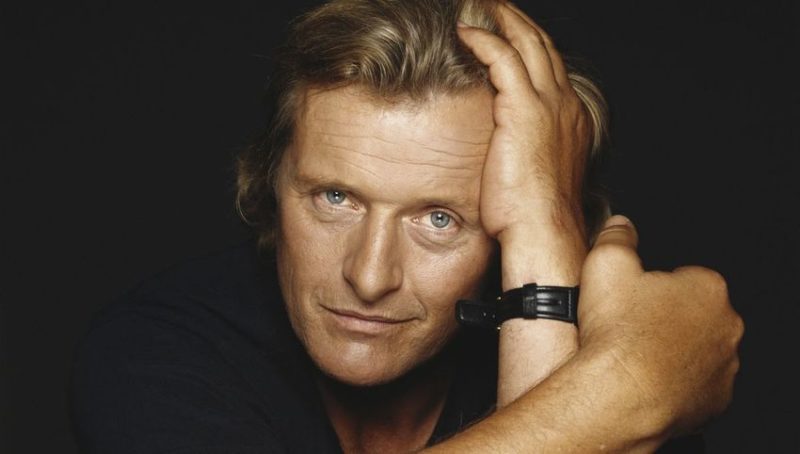 Legendary actor from Blade Runner and other famous movies, Rutger Hauer died in July in his family home at Beetsterzwaag, Netherlands. He was 75. 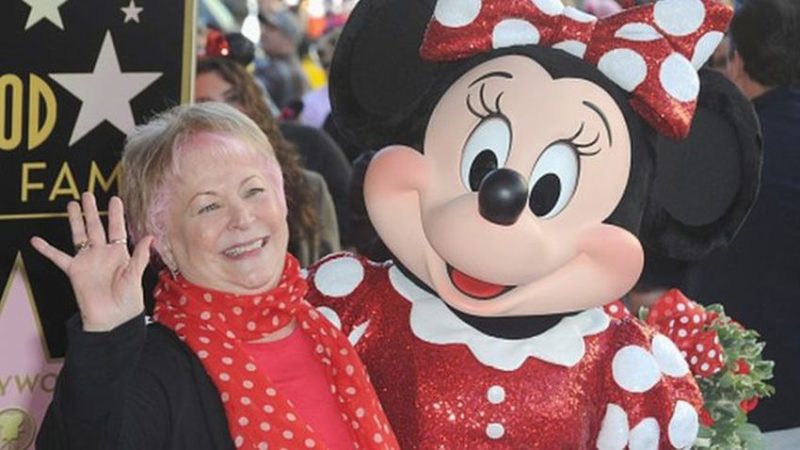 Russi Taylor, the voice of Minnie Mouse and many other beloved childhood characters died in July. Russi was 75. A Pulitzer prize winner Toni Morrison died in August. She became famous for her novel Beloved in 1987. Toni was 88. 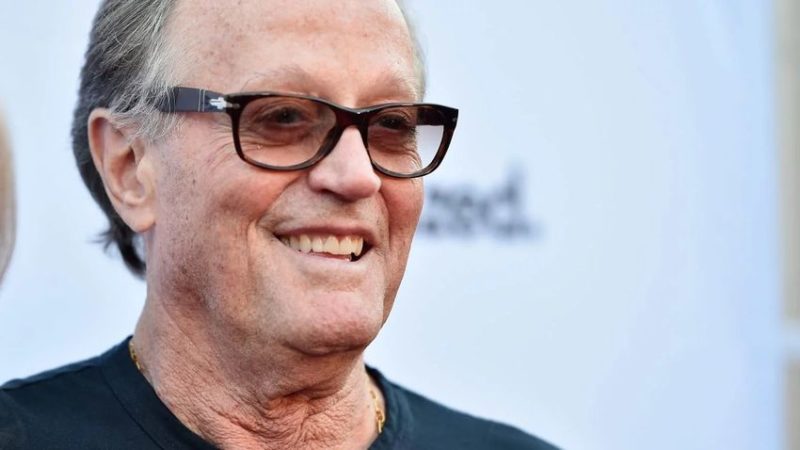 One of the Hollywood icons and brother to Jane Fonda, Peter Fonda died in august. The start of Easy Riders was 79. According to a statement issued by his family, he died from “respiratory failure due to lung cancer.” The statement further reads: “In one of the saddest moments of our lives, we are not able to find the appropriate words to express the pain in our hearts. As we grieve, we ask that you respect our privacy.” The star of Karate Kid movies, Rob Garrison died in September, after a long illness affecting his kidneys and liver. He was 59. 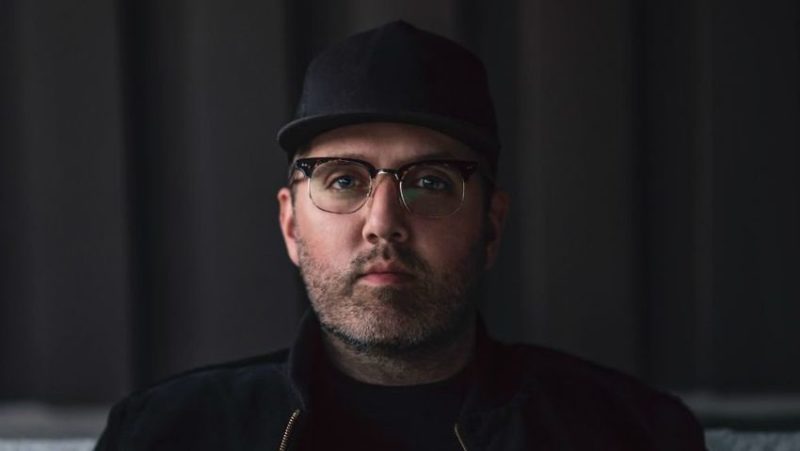 One of the most successful music producers of his generation, Michael James Ryan AKA Busbee died in September after complications caused by glioblastoma. He was 43. 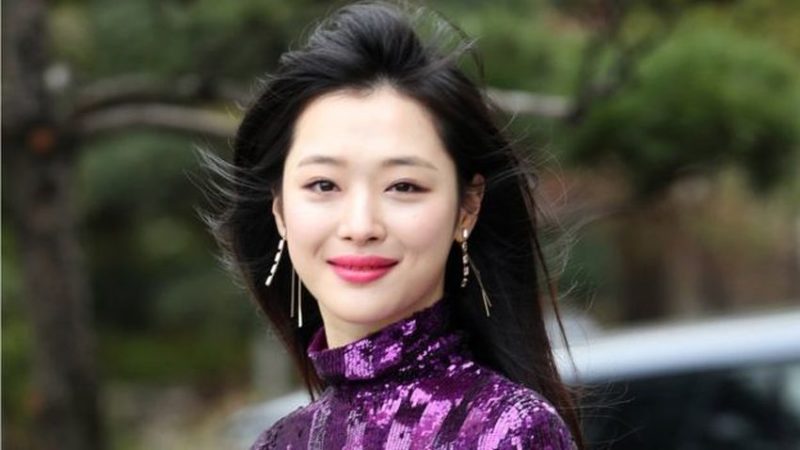 Sulli was one of the most famous K-pop singers in South Korea. She was found dead in her home in October. She was 25. 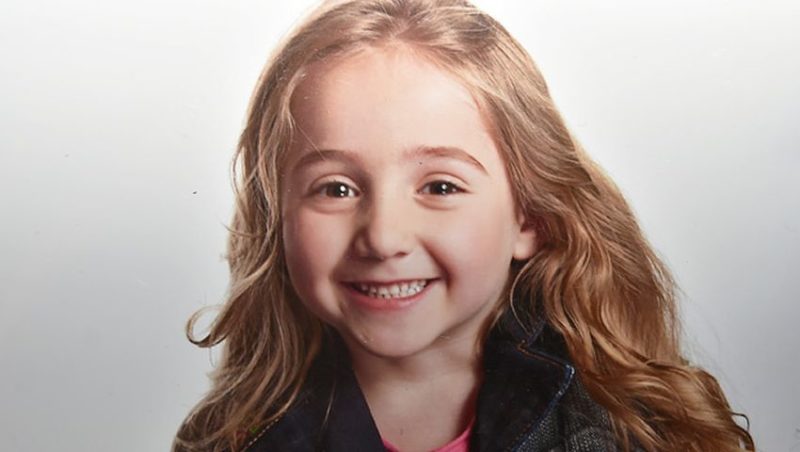 Laurel Griggs just started to demonstrate her talent on Broadway, when a massive asthma attack snatched her from us. She died in November at the age of 13. 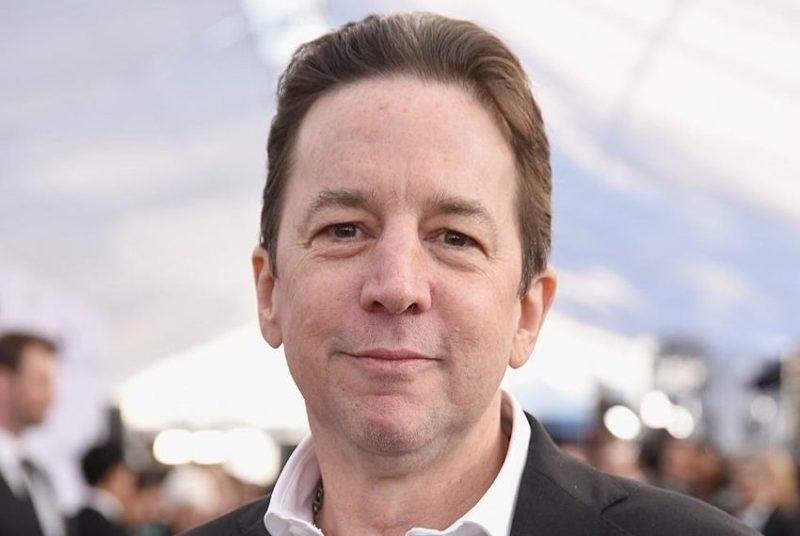 The star of Gilmore Girls, Brian Tarantina died in November after complications from a recent illness. He was 60.

Ethan Suplee, the Star of Remember the Titans, Underwent a...

Kylie Jenner Showed off Her Curves! We Couldn’t Take Our...

Jason Derulo’s “Anaconda in My Pants” Photo Deleted from Instagram: “I Can’t Help My Size”

Will Smith Has Neglected His Son Trey for Years: Here’s How They Became Best Friends!