Celebrities really seem to love internet trends and challenges, no matter their age. Famous British actor Sir Anthony Hopkins is 82 years old, but that did not stop him from making a TikTok video and challenging his colleagues.

In the video, the “Thor” and “Westworld” actor is dancing to Drake’s latest hit “Toosie Slide” and doing the dance of the same name. The Canadian rapper is no stranger to viral challenges with his songs in them, and his latest one is perfect for such a trend. 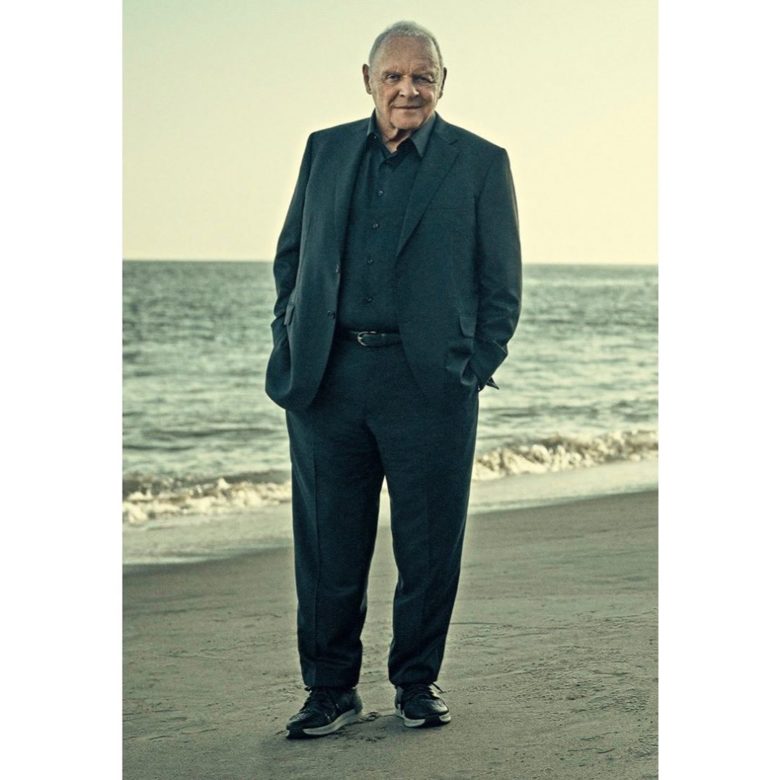 Hopkins has over 2 million followers on Instagram where he shared his funny video. It has more than 1 million views, 267,000 likes, and about 12,000 comments. In the caption, he apologized for being late with the video, and tagged Drake, Arnie, and Stallone:

Sir Hopkins did the dance perfectly, before mocking Stallone, calling him Rocky and raising his hands like a boxer. Then, he tells Arnold that he will be back, referencing his famous line from “Terminator.” He also told him to say hi to Lulu, which is his pet donkey. 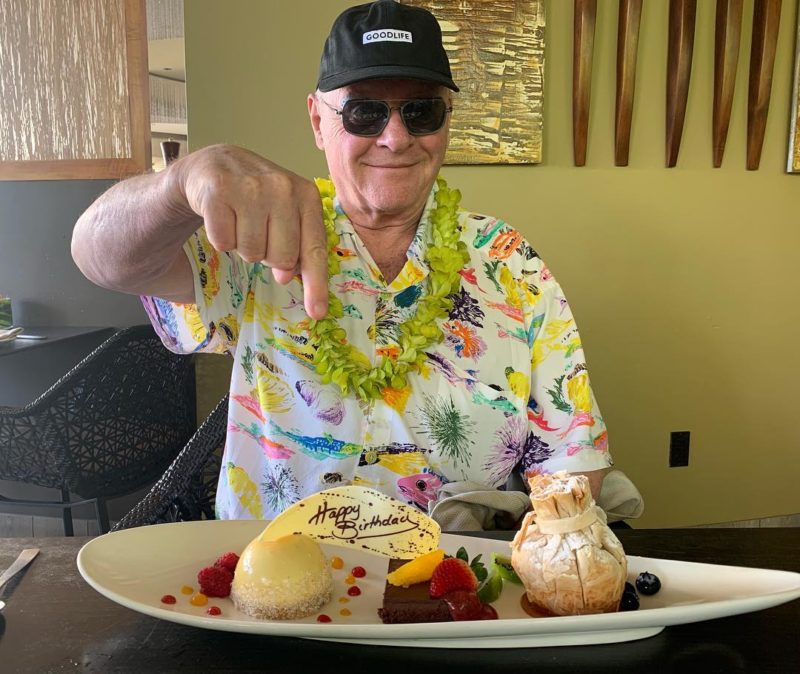 The star Hollywood actor is very active on social media. He is not afraid of goofing around which is why his fans adore his always funny and interesting content.

Pros and Cons of Living in Tampa, Fl