Home Celebrities Liam Neeson’s Heartbreaking Story: He Had to End His Wife’s Life Support After a Skiing Accident
Celebrities

Liam Neeson’s Heartbreaking Story: He Had to End His Wife’s Life Support After a Skiing Accident

Hollywood A-list celebrity Natasha Richardson and Irish actor Liam Neeson began dating after meeting on Broadway. In the summer of 1994, the couple got married and in the next two years got two sons, Micheal and Daniel.

This was Natasha’s second marriage. The daughter of actress Vanessa Redgrave and director Tony Richardson has previously been married to Robert Fox from 1990 to 1992. 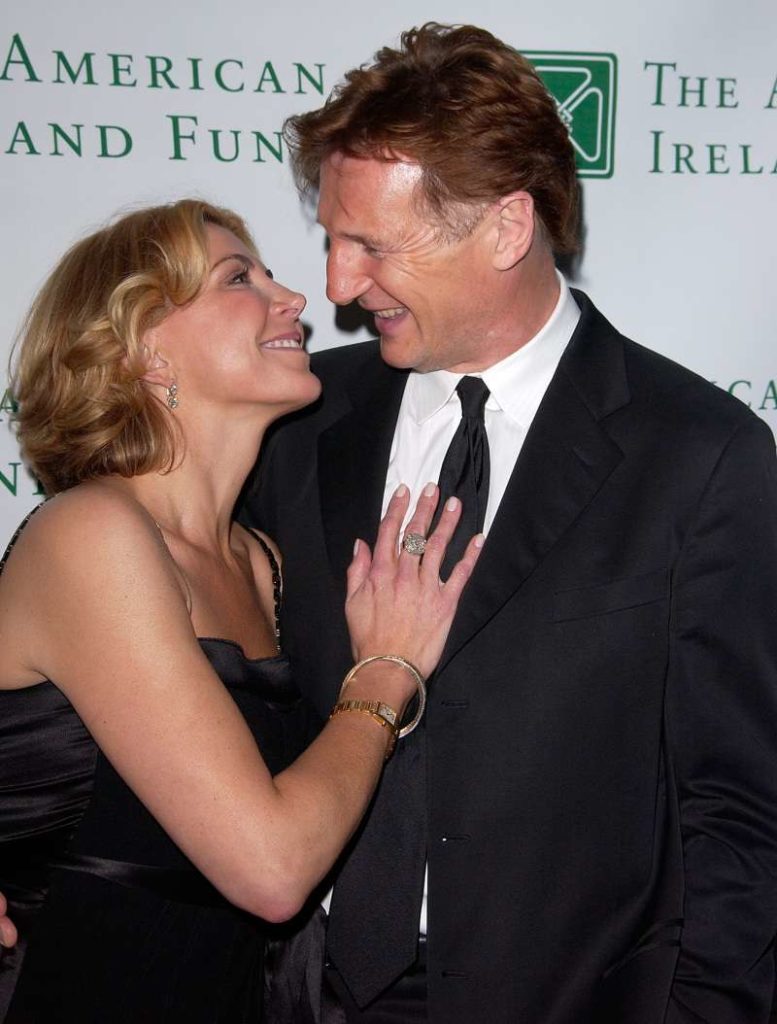 It was one of those Hollywood couples that restored people’s faith in love and involved in no scandal. Unfortunately, fate separated the couple forever in 2009 after the actress suffered an accident at a Canadian ski resort.

Natasha fell on a beginner’s slope and injured her head and was immediately given medical attention. However, the actress told the doctors at the time that she was well and headed for the hotel, but her condition soon worsened. Two days after the fall, she passed away at the age of 46 due to massive internal bleeding in the brain. 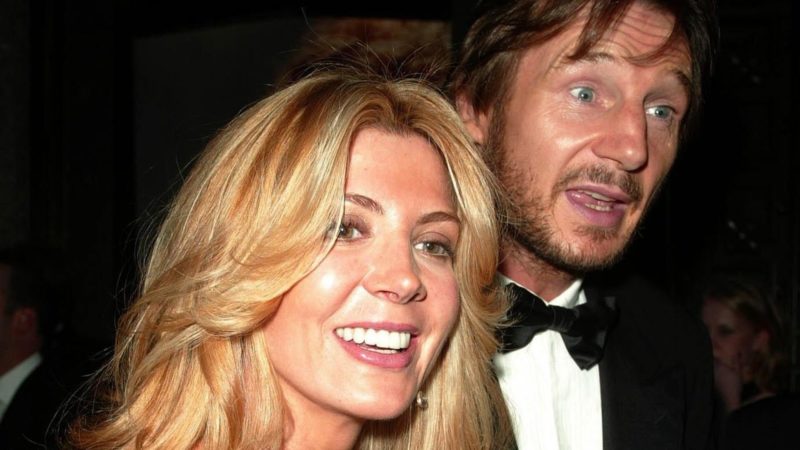 On one occasion, Liam Neeson confessed that he found comfort in acting after the death of his beloved wife, and admits that he did not suffer depression just because of his two sons. They were 12 and 13 years old at the time of her death. 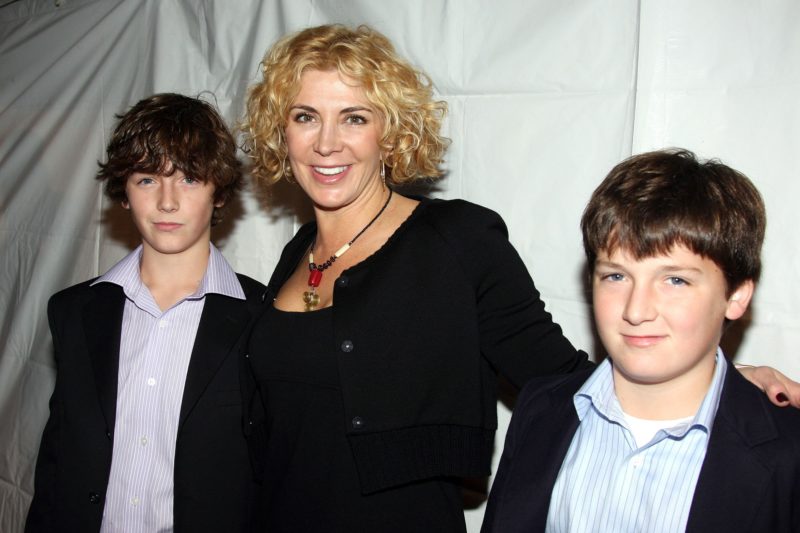 “Her death was never real. It still kind of isn’t. There’s periods now when I hear the door opening, especially the first couple of years. Anytime I hear that door opening, I still think I’m going to hear her,” Liam said in a 2017 interview.

“I went into her, and I just told her I loved her. I said ‘Sweetie, you’re not going to come back from this,'” Liam revealed these were his last words his beloved wife, with whom he had previously made a pact that if either of them finds themselves in a vegetative state, the other will turn off the plug. 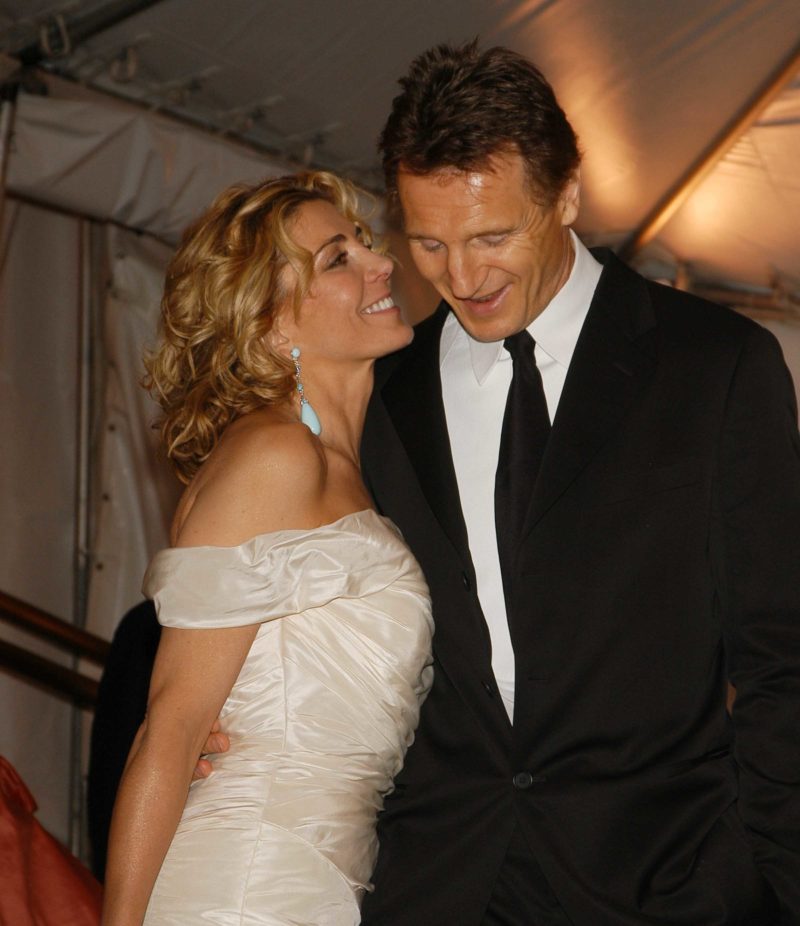 Liam fulfilled his promise. “So when I saw her and saw all these tubes and stuff that was my immediate thought, ‘OK, these tubes have to go. She’s gone’.”

In January 2019, the actor was rocked by another family tragedy. His nephew Ronan Sexton, son of his sister Bernadette, injured his head in 2014 after a night out with friends, and five years later passed away at the age of 36, surrounded by family in Ireland. 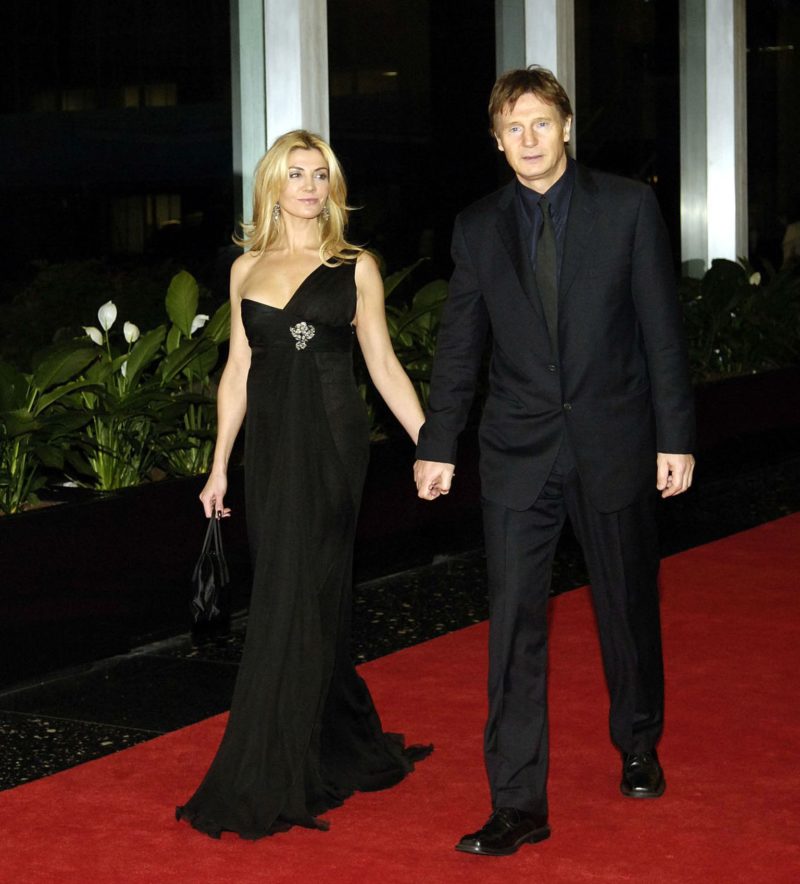 Ronan went out with his friends that fateful evening, and in the early hours of the morning, he climbed drunk on a payphone, from which he fell flat on his head and never recovered.

Read Also: Meryl Streep – The Most Painful Moments in Her Life – Deaths, Beatings and Loves

9 years stronger. No ones ever gone, they become more alive. Don’t bitch to your moms because they’re super hero’s.

Peyton Manning Could Join ESPN After All

How Strong Is Mia Khalifa: Fans Are Asking If She Prepares for MMA?