Lady Gaga is a well-known name in the music industry. Despite being famous and a successful musician she also experienced sexual abuse during her lifetime. This is nothing out of the extraordinary as the road to success is filled with hard situations.

The Poker Face singer decided to open up about her negative experience through Prince Harry’s and Oprah Winfrey’s platform and their documentary The Me You Can’t See. The situation she describes during the interview is sex-related and happened to her when she was only nineteen years old.

Talking to the broad audience and the two celebrities across her, Gaga said “I was 19 years old, and I was working in the business, and a producer said to me: take your clothes off. And I said no. And I left, and they told me they were going to burn all of my music. And they didn’t stop. They didn’t stop asking me, and I just froze, and I—I don’t even remember.” 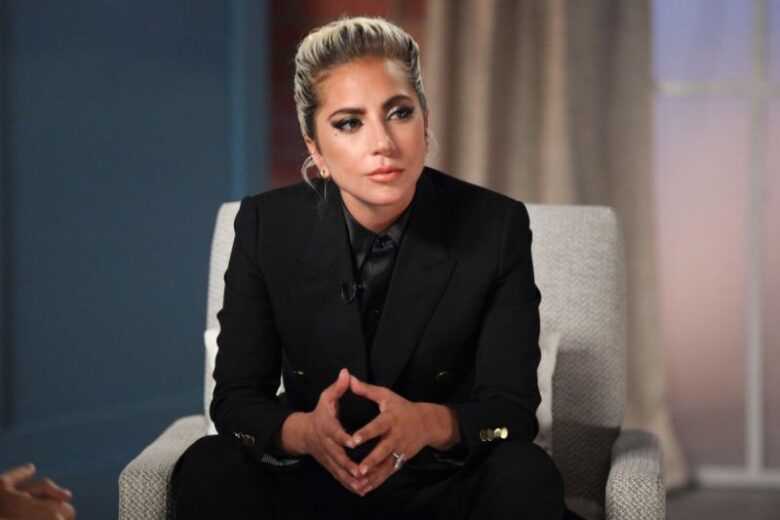 The situation in her case escalated even further as she ended up pregnant after the incident happened. The trauma and the pain that she went through afterward were known only to the singer. Thanks to Oprah and Harry’s platform she was finally able to express herself and share to the world what she went through.

While recalling how she felt, Lady Gaga said: “First I felt full-on pain. Then I went numb. And then I was sick for weeks and weeks and weeks and weeks after, and I realized that it was the same pain that I felt when the person who raped me dropped me off pregnant on a corner. At my parents’ house because I was vomiting and sick. Because I’d been abused. I was locked away in a studio for months.”

The unfortunate event left everlasting consequences, as the breakdown she experienced back in the day when it happened hunts her even till today. She wasn’t able to shake off the negative feelings even during her massive success she had with the film A Star Is Born which brought her an Oscar in 2019.

Talking about the lasting effects of a trauma like this gaga said: “For a couple of years, I was not the same girl. The way that I feel when I feel pain was how I felt after I was raped. I’ve had so many MRIs and scans where they don’t find anything. But your body remembers.”

During the discussion with Prince Harry and Oprah Winfrey, Lady Gaga also talks about how much she worked in self-improving and discovering methods to change her surroundings to improve her well-being. You can check out the scenes from the episode on YouTube and it is also available on Apple TV. Lady Gaga is one of the selected few celebrities that gathered to work on this project and share their stories with the public in order to get people’s attention and direct it towards mental illness awareness. Other celebrities who participated are Glenn Close, DeMar DeRozan, Rashad Armstead, and many others.

Chelsea Davy Finally Spoke About Her Relationship With Prince Harry