Meghan Markle and Prince Harry met through some mutual friends in 2016 and fell in love, but what you didn’t know is that Meghan had some connections with the Royal Family and Windsor castle even before she met her future husband.

When Meghan and Harry first started dating, some of Meghan’s relatives were claiming that their great-great-great-grandmother Mary Bird was working for the Royals as a maid, but it couldn’t be confirmed back then. The new research shows a record at the Royal Household database of M. Bird, who worked as a cook in 1856. 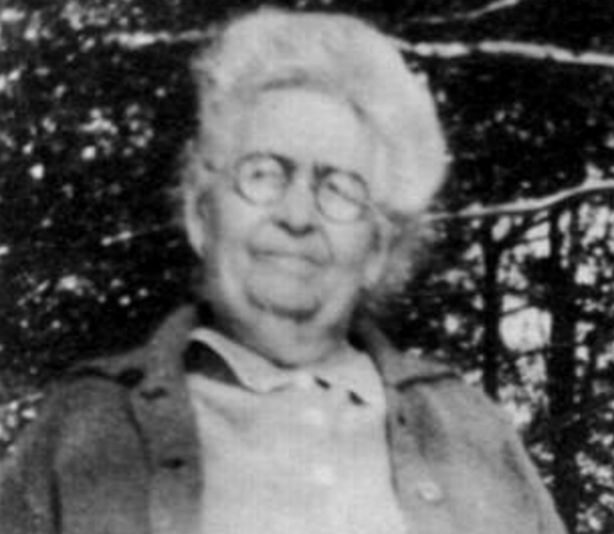 Meghan’s great-great-great-grandmother was working for the family even before she got married to Thomas Bird, with whom she had two children. Thomas Bird was a shoemaker who worked as an officer in British Army.

Mary and Thomas moved to Malta in 1862 with the Army. One of their children, also known as Mary, is Meghan’s great-great-grandmother on her father’s side. She moved with her mother to Canada, after her father’s death, and later she settled in New Hampshire where she started a family.

Many think that Meghan got her cooking talents after her mother Doria, but it might be that she got it after her ancestor. Meghan was pictured cooking many times, and she worked on a cookbook The Hubb Community Kitchen.  She was also making banana bread when the couple was on a New Zealand tour, and the sources say she is the main chef at their current home in the USA.

Meghan and her father are not on good terms at the moment, after he refused to come to her wedding, and published a private letter she wrote to him. He was a guest on many shows talking about her, and her life as a child, revealing many secrets which resulted in bullying of Meghan. She then decided it was the end of their relationship, and even though Prince Harry and Meghan are living in the USA, her father hasn’t met Archie yet.

What To Look For When Hiring a Front End Development Company