Home Entertainment Johnny Depp Is Ready To Date Again, And His Eyes Are Set On Angelina Jolie
Entertainment

Johnny Depp Is Ready To Date Again, And His Eyes Are Set On Angelina Jolie

After a tumultuous divorce from Amber Heard , the famous actor Johnny Depp is reportedly ready to move on in love. He has always dated younger and beautiful women, and now he would like to date one of the A-list celebrity actresses, Angelina Jolie.

Johnny Depp divorced his former wife in 2016, after her alleged affair. Both marriage and divorce were messy, where Amber accused him of abusing her which led to the cancellation of many projects which Depp was working on. After the separation from his ex, it was reported that he was in a relationship with a Russian dancer Polina Glenn, but it was never confirmed. 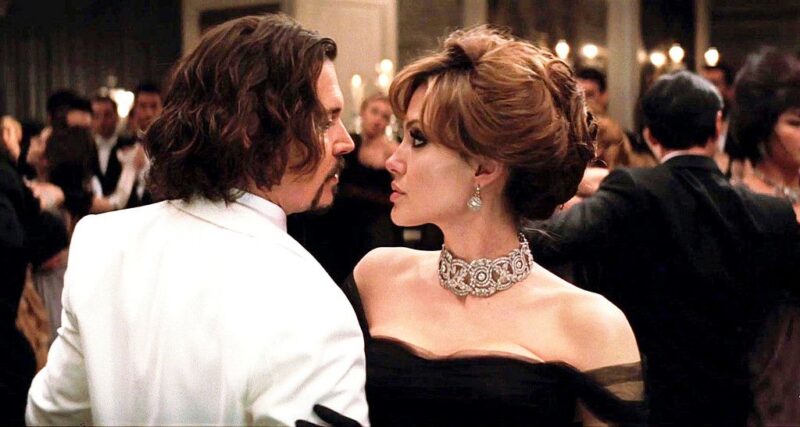 Now, his eyes are set on another famous actress, Angelina Jolie, who also had a messy divorce with her ex Brad Pitt. A few years ago, they worked together on the film The Tourist and since then, Depp has not forgotten her. Now that they are both free, Johnny plans to do everything to win her over, and maybe to start a romantic relationship, just like the characters they played in the movie.

A source told that Depp was secretly courting Angelina by sending her flowers and writing emails. He reportedly decided to sort out his alcohol problems and dedicate himself to physical appearance, because he thinks those things could bother Angelina. He thinks all those thinks will also help with his public image, after his wife accused him of abusing her. 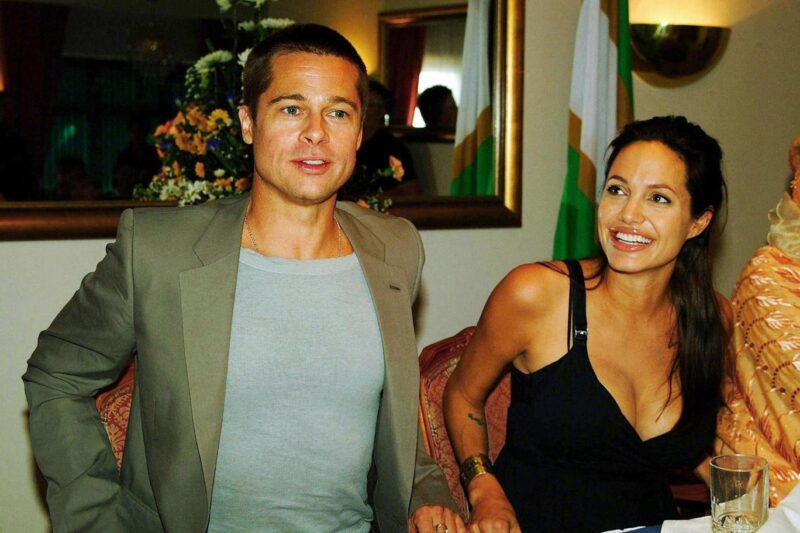 Angelina also had a long divorce from her ex Brad Pitt, with whom she has three biological and three adopted children. Brad and Angelina ended their relationship five years ago and the latest court decision is that they both share custody over their children.

“Johnny openly said that one of his greatest wishes is to be with Angelina. He does not give up that love in any way. He is incredibly picky these days, and that is one big thing he shares with Angelina,” said the source.

However, Angelina revealed to Vogue a few months ago that the wounds from her divorce from Pitt are still fresh and that she just wants to enjoy with her children. Her divorce finalized just a month ago, so it would be soon for her to engage into something new. She is currently working on some projects and her mind is set on work. 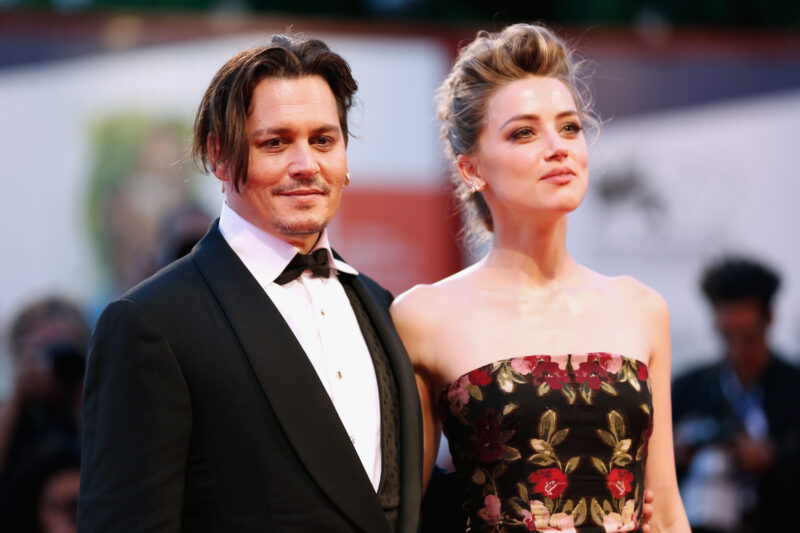 Depp, on the other hand, has struggled a lot about his recent divorce battle against his wife Amber, but  for him  things are settled, and he wants to find love again.

Some people think they might be perfect for each other, as they both have so many scars and failed relationships. They are good friends so they might be good lovers too, but Depp was always connected to beautiful women, yet little of it was a true.

Do you think Johnny Depp and Angelina Jolie would be a good couple?

Brad Pitt And Andra Day Might Be A New Celebrity...