Kylie Jenner and Her Niece Flew On Kobe Bryant‘s Helicopter

Kylie Jenner had an exciting practice to fly with the helicopter that, sadly, crashed in February 2022 and tragically took nine lives that will stay loved and remembered every day. 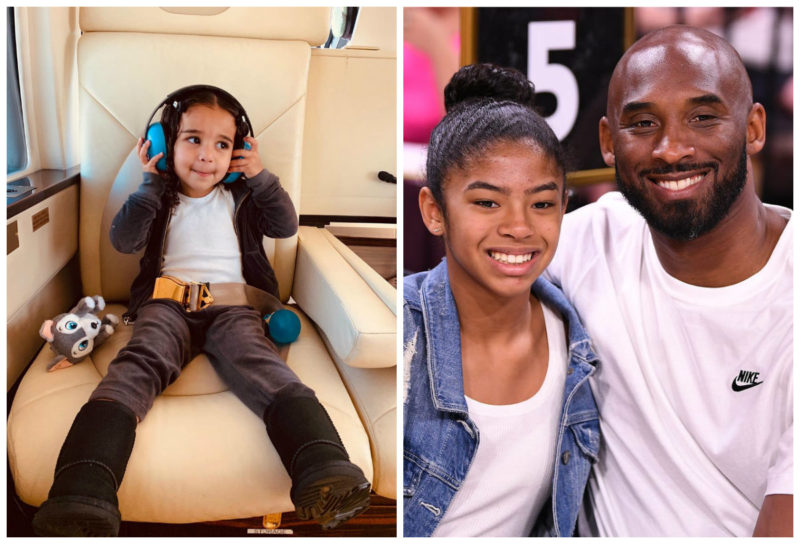 Back in November, the famous Instagram and reality star, Kylie Jenner, took her niece on a helicopter ride for her 3rd birthday with the same helicopter she usually flew with. 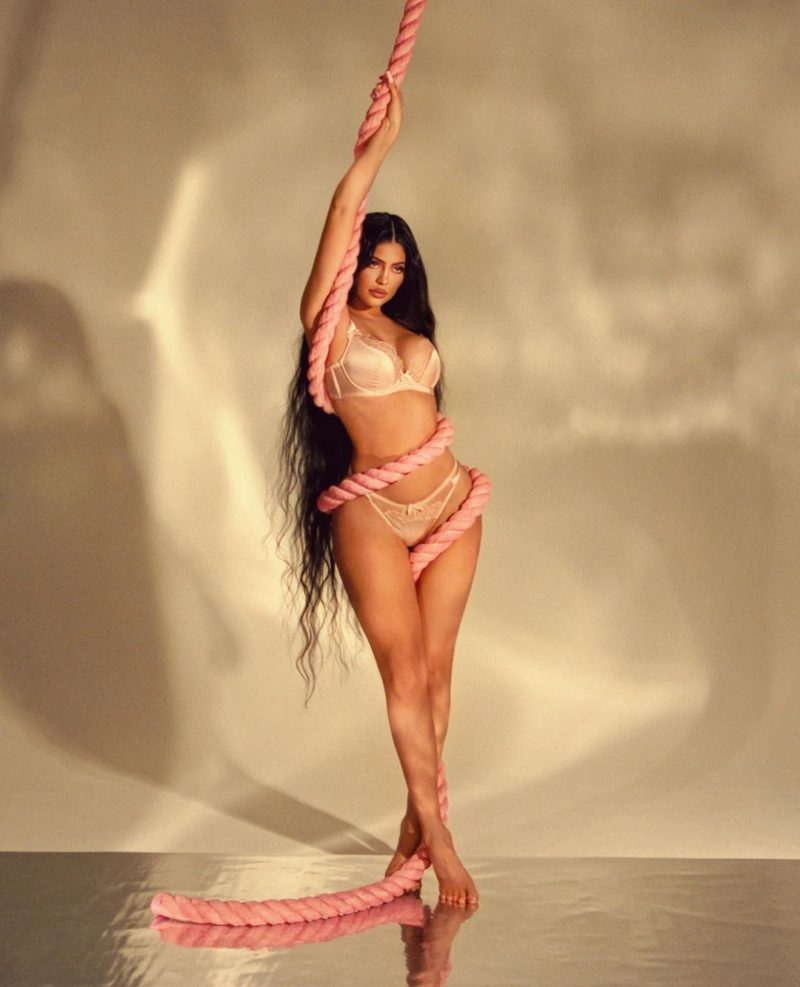 Rob Kardashian posted the photo of his daughter in front of the helicopter that is ready to take off. “Happy Birthday Dream ??,” he captioned the heartwarming post.

Read Also: Kylie Jenner Had a Wonderful Present for Her Niece’s Birthday – She Took Her On a Helicopter Ride

Dream Kardashian had, as it seems, the best time of her life.

Blac Chyna was not happy to find out that the helicopter they flew with is the same helicopter that crashed a few months later, when the famous NBA legend Kobe Bryant, his daughter Gianna and seven others tragically lost their lives. Kylie posted a loving Instagram post then, captioning, “at a loss for words right now. praying for this beautiful family.”

at loss for words right now. praying for this beautiful family.

“Chyna has become aware that Kylie Jenner is using the tragic deaths of Kobe Bryant, his beautiful daughter, and seven other precious souls to profess her ‘distress’ that she and Dream had ridden on the same helicopter with the same pilot prior to Sunday’s horrific crash,” said Blac Chyna’s lawyer, Lynne Ciani. 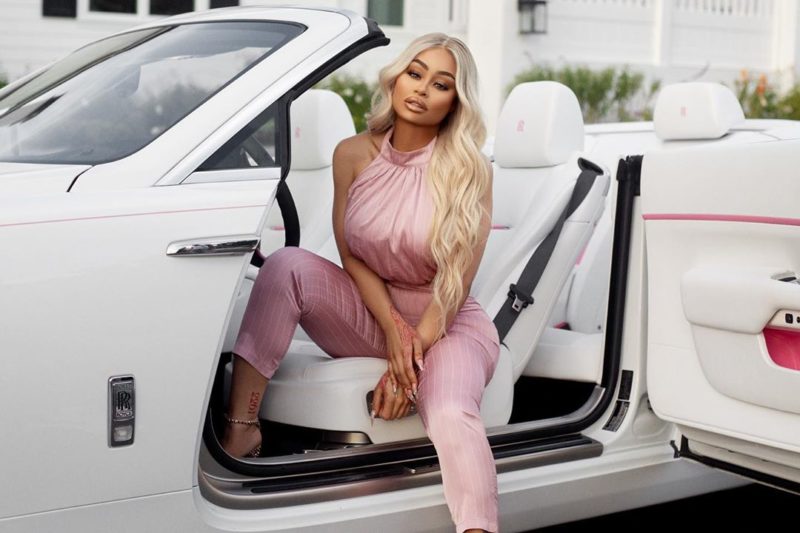 I’ve always loved the idea of not being what people expect me to be. @fashionnova #fashionnovaambassador

“What Kylie failed to disclose was that Chyna never gave Kylie permission to take her precious daughter Dream on a helicopter ride and that Chyna never would have given Kylie that permission. No parents should find out after-the-fact that their child has participated in a dangerous activity without their permission,” Ciani continued. 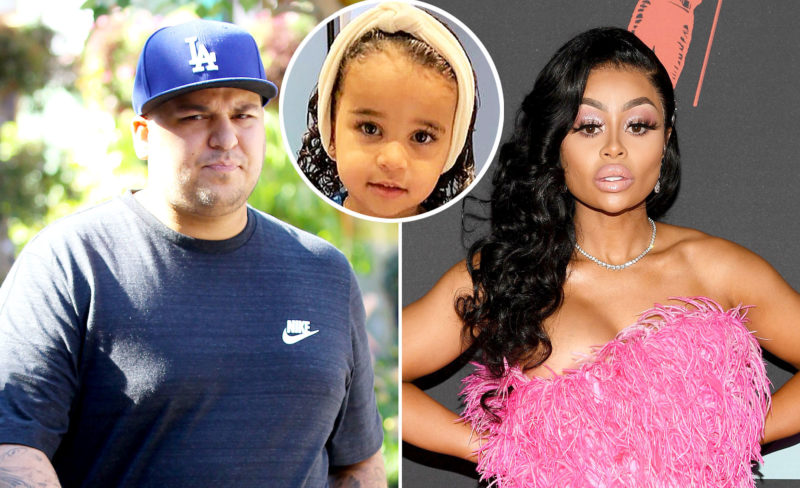 Rob is currently desperate with a battle over the custody of their lovely 3-year-old daughter Dream Renée Kardashian.

Trump Has a Solution for Coronavirus, And It’s a Miracle!