A huge majority of fans knew that Blac Chyna and Rob Kardashian will not end well. After several weeks of dating, they announced that they will get engaged in 2016. About a month after, they revealed that they are going to break up. 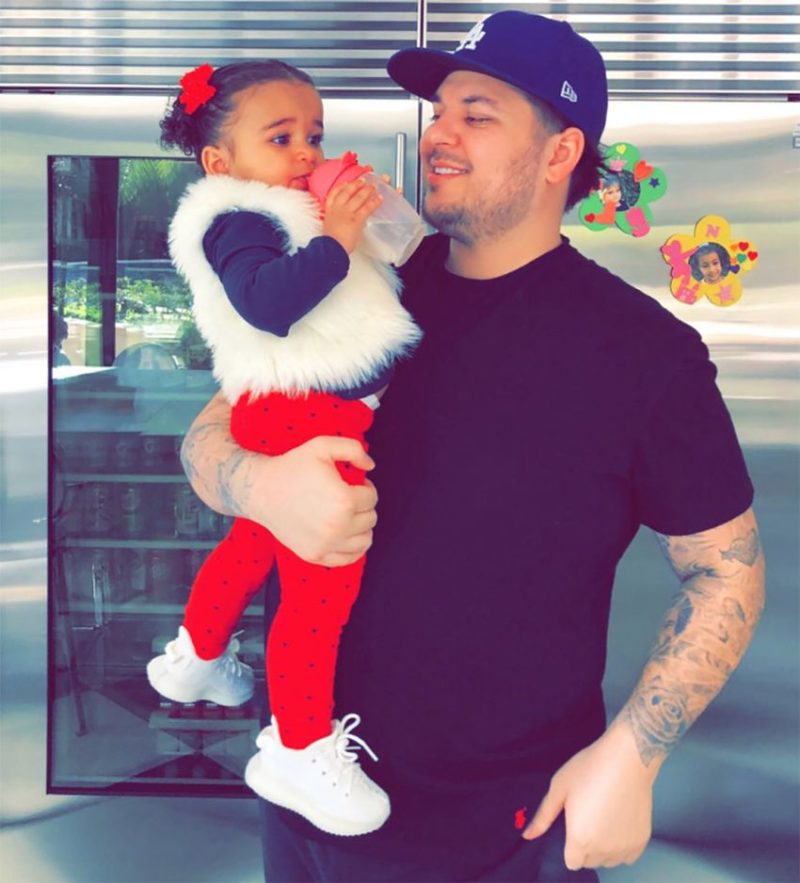 Ultimately, they fall into an on-off pattern for quite some time and they finished their relationship in July 2017. This wasn’t the end of their story, because they have a daughter together, Dream. On the 7th of January, he filled for primary custody over their daughter suggesting that her mother is not a good influence on their daughter.

They started dating back in January 2016. Since the beginning of their relationship fans were speculating that she is not sincere about her feelings. It was rumored that she is with him just because her ex-boyfriend left her for Kylie Jenner. 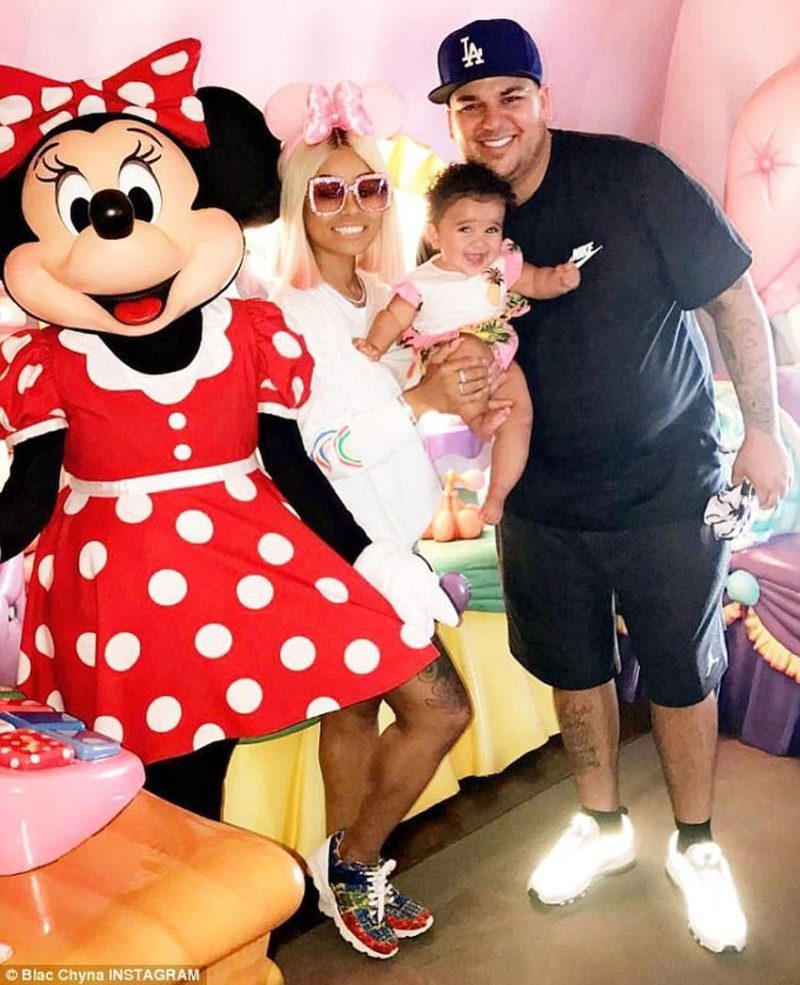 Only a few weeks in their relationship, she announced that she is pregnant. She gave birth to their daughter, Dream in November 2016. They had plans to marry in the summer of 2017. However, their relationship came to an end after he trashed her on social media. 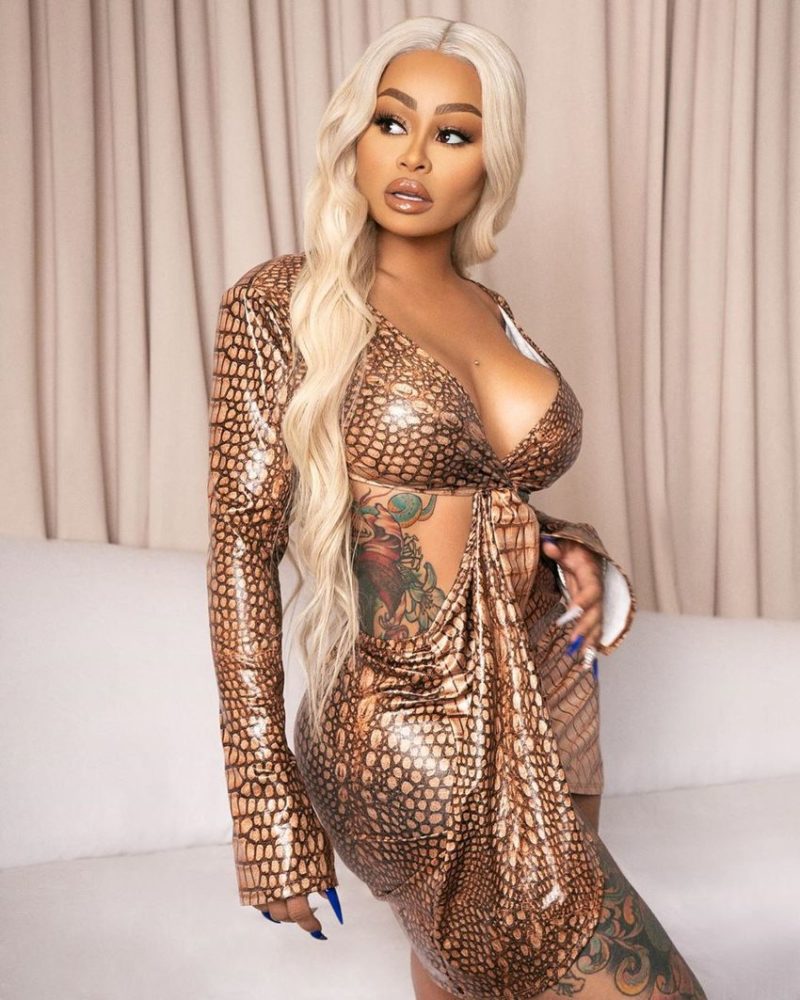 She stated that she abused alcohol, used drugs, and that she frequently cheated on him. Also, he said that she had other men around his daughter. After that, she sued him. At some point, they’ve tried to stay on good terms because of their daughter. In September 2017, they agreed to share custody over their daughter equally.

In an interview in 2019, she stated that she and Rob are on good terms because of their daughter. She said that she really likes co-parenting and that she hopes that more people will do the same in the future. 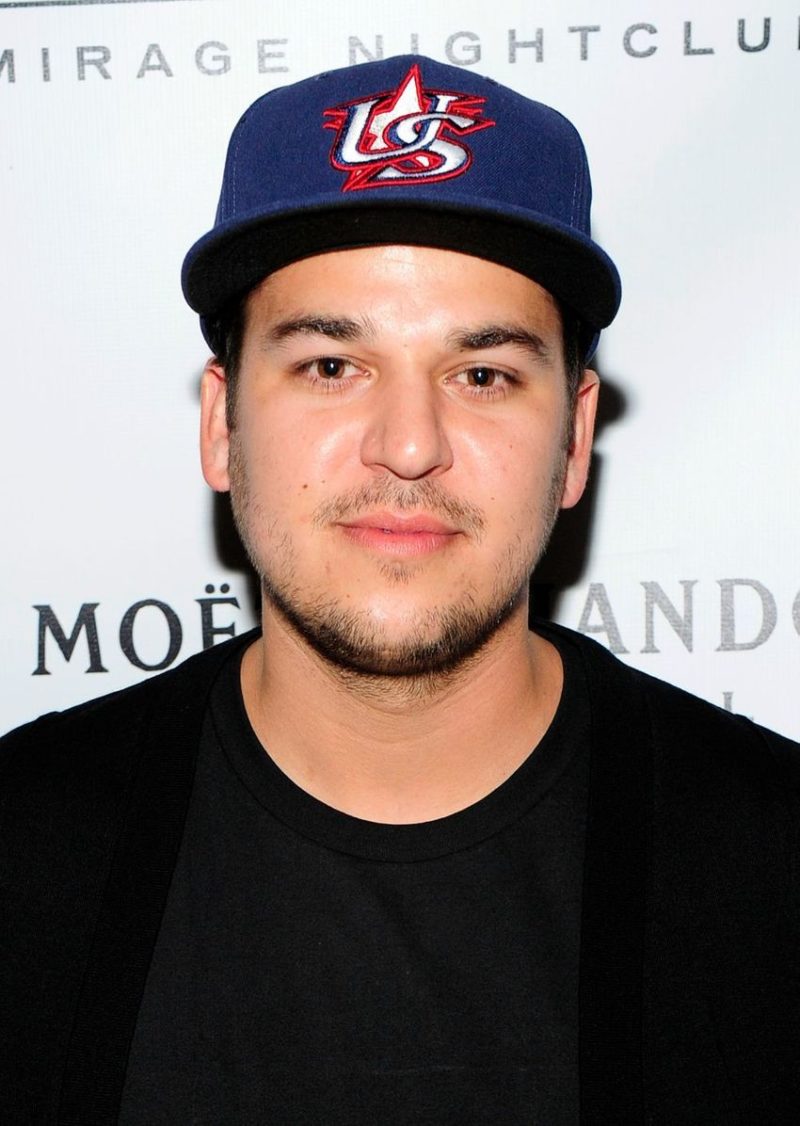 A Lot of Changes

On the 7th of January, it was stated that Rob wants the primary custody over his daughter. In the court, he stated that his ex-girlfriend is out of control. He said that she constantly invites people to her house for parties, even though her daughter is present at that time. Furthermore, he said that she is drunk all of the time and that she spends at least $600 on liquor every day, and that she can drink the whole bottle of Hennessy by herself. Also, he said that she uses cocaine and ecstasy. According to Rob, she even throws something sharp at her hairstylist.

Does It Affect Her Daughter? 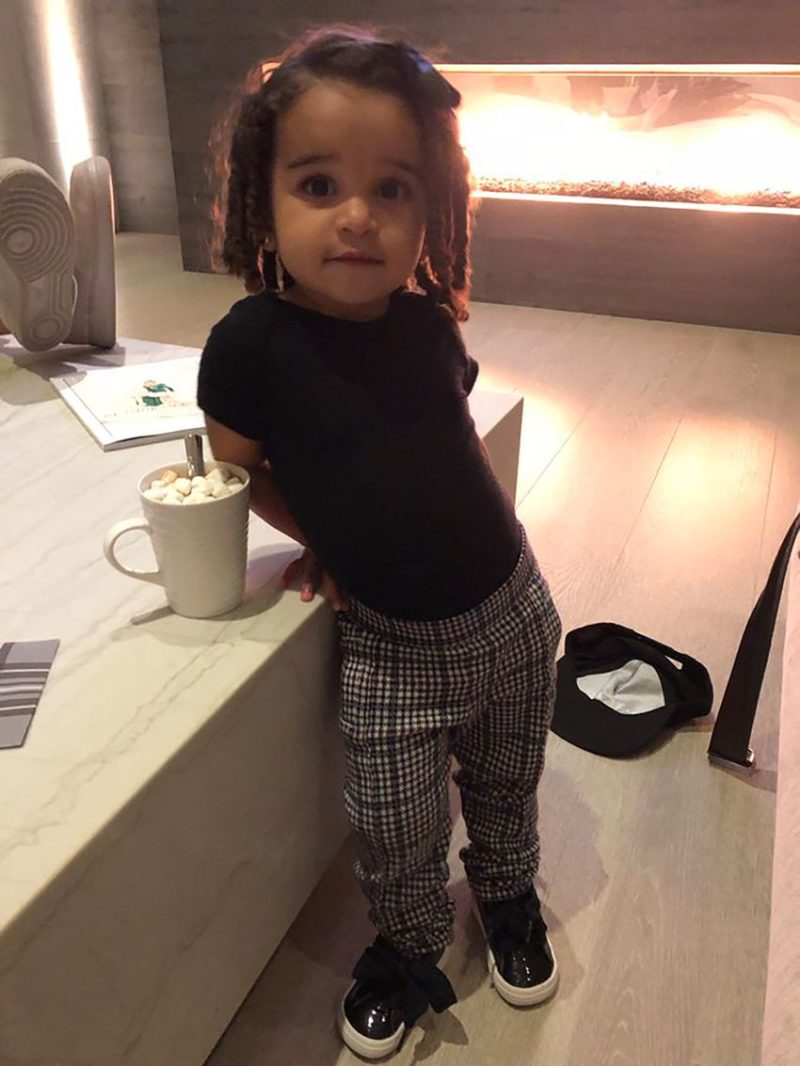 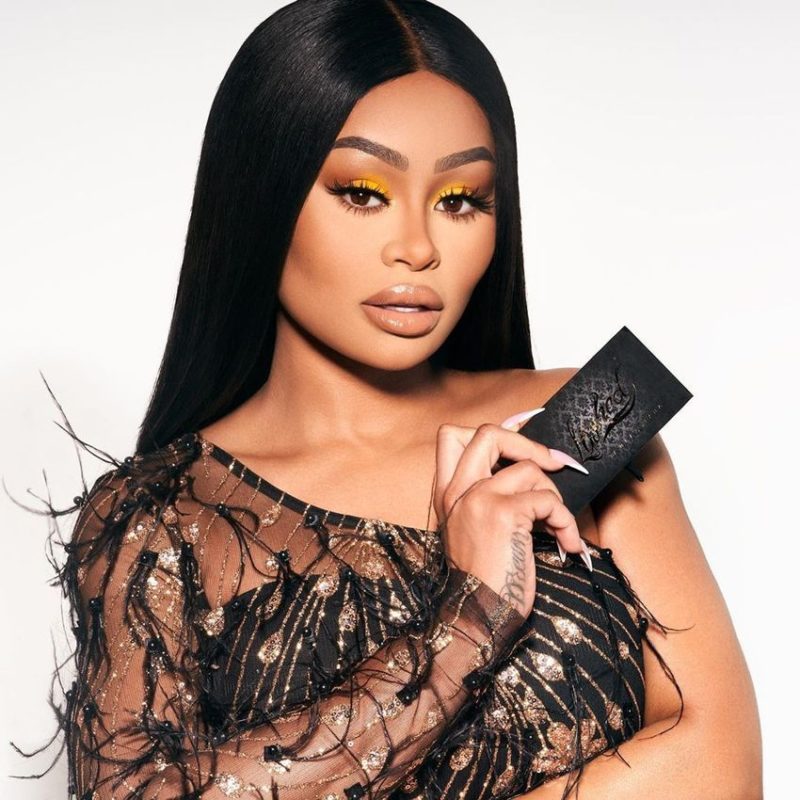 Allegedly, she uses curse words like f*ck and b*tch. His sister Khloe backed her brother Rob. She stated that her niece is acting strange around her father’s family, like more aggressive and she is constantly in defense mode. She even said that she heard her said to Rob that she doesn’t want to go back to her mother. Rob asked for his ex-wife to take alcohol and drug tests before Dream comes to her on weekends.

Happy birthday Rob!!!! This year is YOURS! I can’t wait to see all you conquer! Seeing you as a father has been so rewarding! You’re an incredible father, brother and friend! I can’t wait to raise our daughters together! I love you Bob ?

Kim Kardashian Honors Her Late Father Robert Saying That He...

Kardashian/Jenner Family Ranked From Least to Most Successful

What Jennifer Aniston Always Has in Her Fridge