Kylie Jenner, the youngest billionaire in the world, posted photos from the luxury villa, with slightly different but very provocative styling, and caused a public backlash because of its description.

The 22-year-old reality star showed her new look – not blond, but yellow hair. She posed in all net outfit with a narrow top and a skin-colored miniskirt.

Her followers criticized her for taking pictures in front of the fireplace, writing “Find ur fire” with fire emoji and yellow heart, in the days when horrific fires are burning in Australia, and the world is calling for help. Soon, Kylie changed the description of the photo to “Night out.” 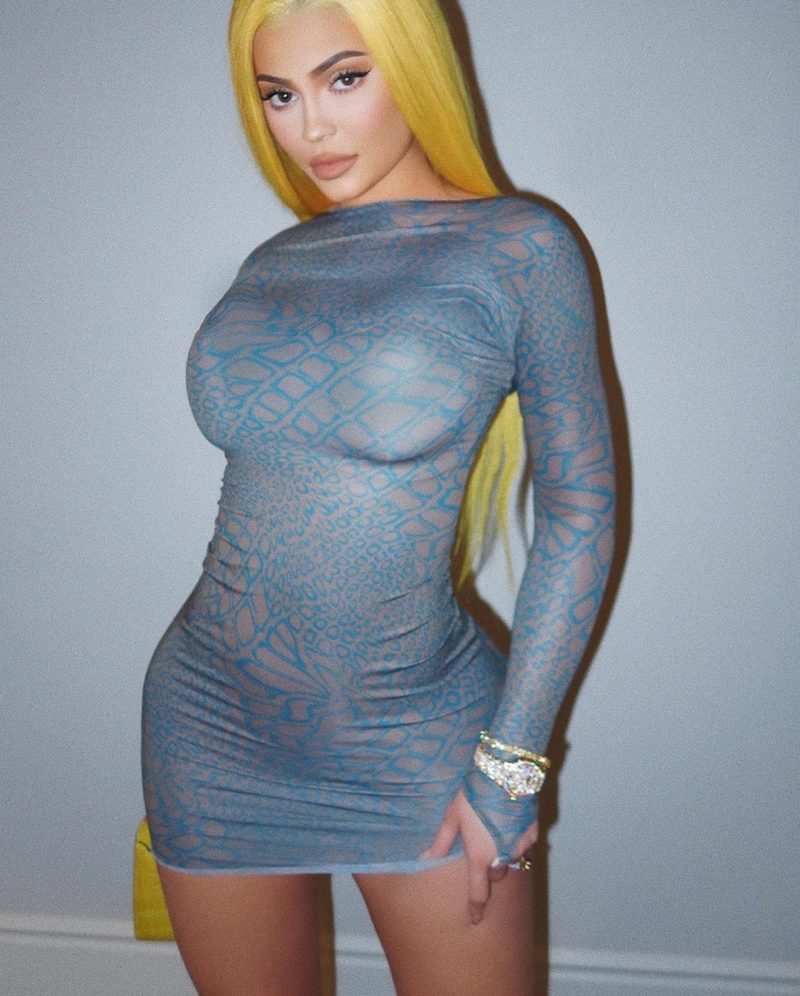 She posed in a provocative pose with puffy lips and a short hairstyle, and only two days earlier, she had long hair of the same color.

Kylie also faced a public backlash after she posted a story drawing attention to the Australia bushfires and its victims – koalas, among others. The story she captioned with: “Over half a billion animals have been killed in Australia,” was followed by a photo of her new fur-lined Louis Vuitton slippers. 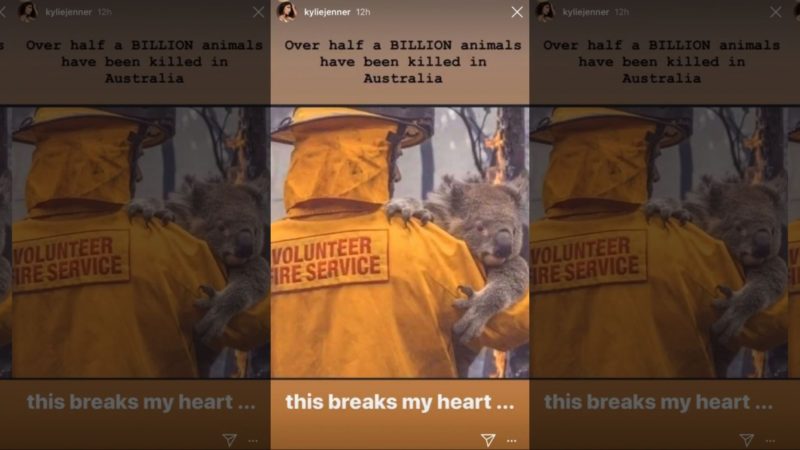 One of the Twitter users wrote: “Kylie Jenner posting about saving the koalas and then posting her real mink fur slippers… make it make sense!?!”. 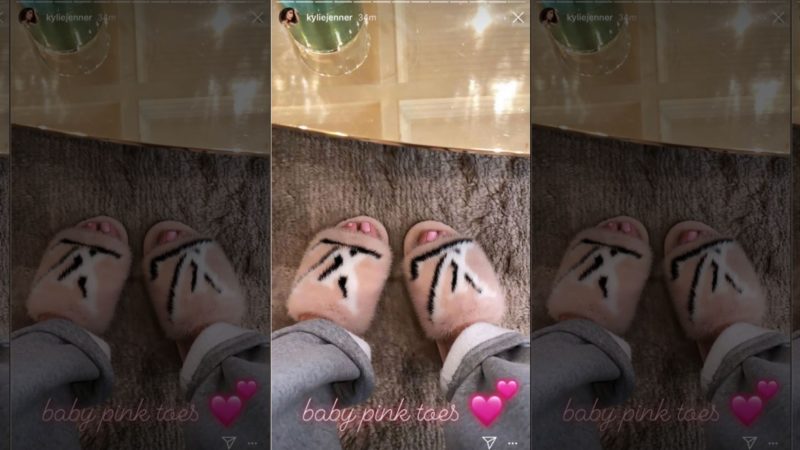 “I don’t understand how Kylie Jenner can post about the poor animals dying in the Australian fires and then two snaps later post a picture of her wearing real mink fur shoes,” another comment read.

After everything, Kylie decided to donate $1 million to Australia wildfire relief efforts.

nothing gets me more heated than to see people think they know what we donated to and to think we have to publicize everything https://t.co/9qW1h2eZXe