Brad Pitt hasn’t only met his ex-wife Jennifer Aniston at the 2022 Golden Globe Awards. His former fiancé Gwyneth Paltrow also attended the event. Paltrow and the 56-years-old actor began dating in 1995 after they met on the set of “Seven.” And starting her – the list keeps expanding. 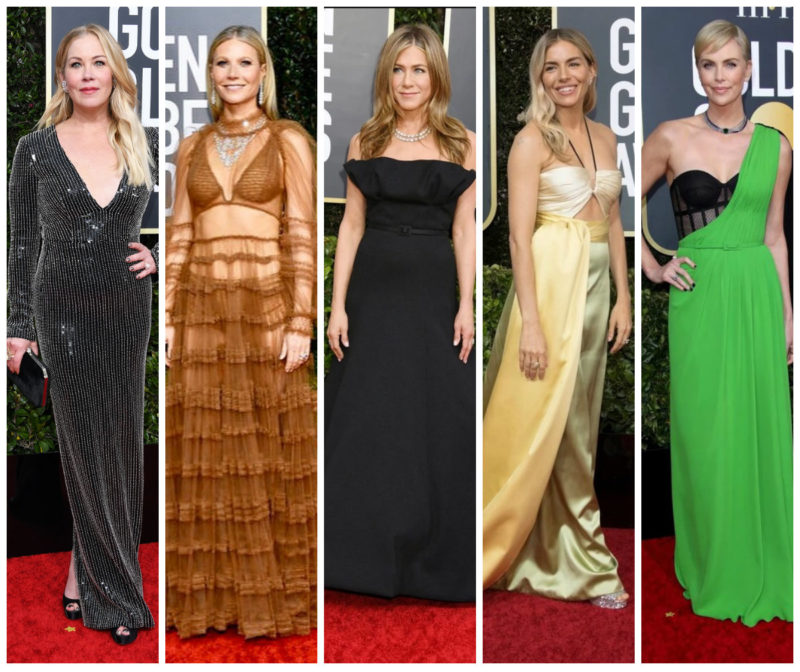 Meeting an ex-girlfriend, fiancé, or wife is usually not comfortable, but meeting more of them in the same place at the same time is haunting. This is precisely what happened to Hollywood actor Brad Pitt at the 77th Golden Globes Awards. 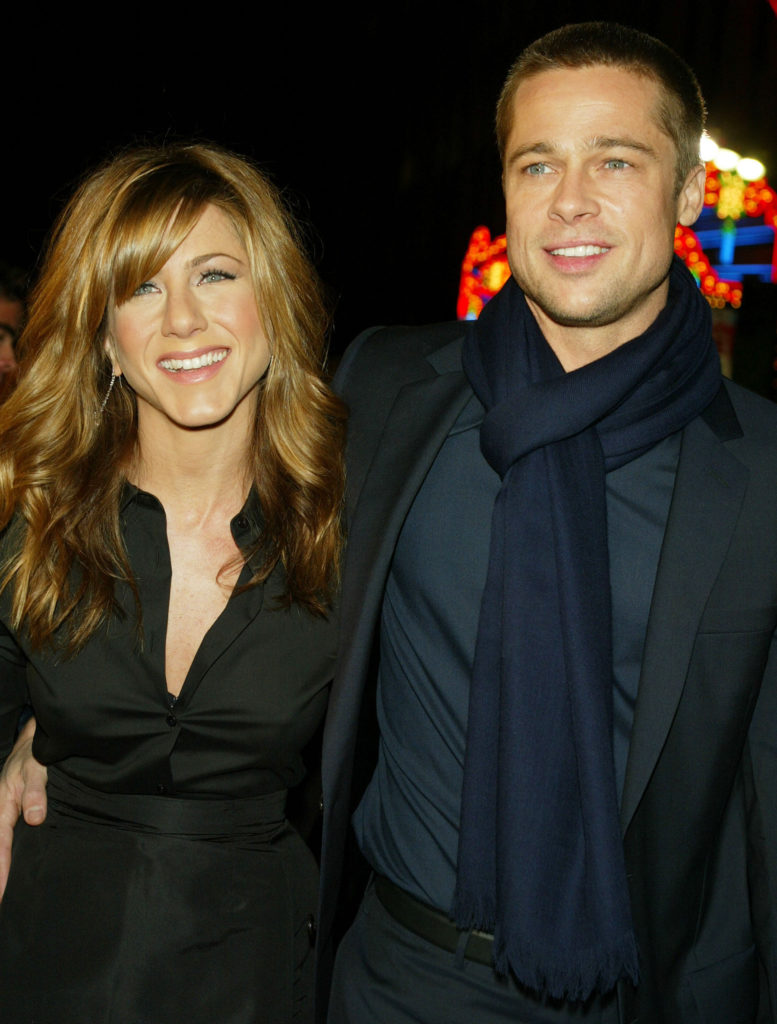 “We’ll run into each other. We are good friends,” Brad Pitt answered questions about meeting Jennifer Aniston, 50, who divorced in 2005 because he fell in love with Angelina Jolie, 44. 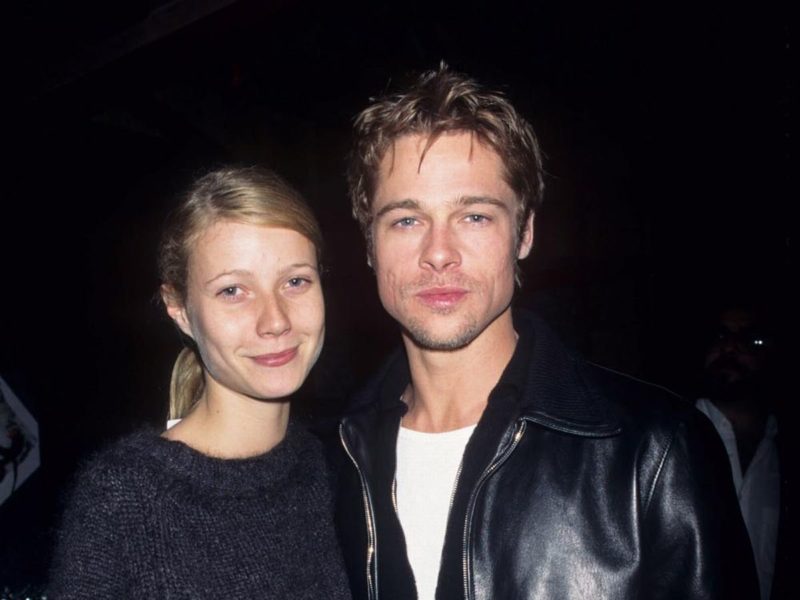 In addition to Aniston and Gwyneth Paltrow, to the ceremony came Christina Applegate, 48, known as Kelly Bundy from the series “Married with Children”.

She was Brad’s girlfriend in 1989 when he was her plus one on the MTV Awards ceremony. 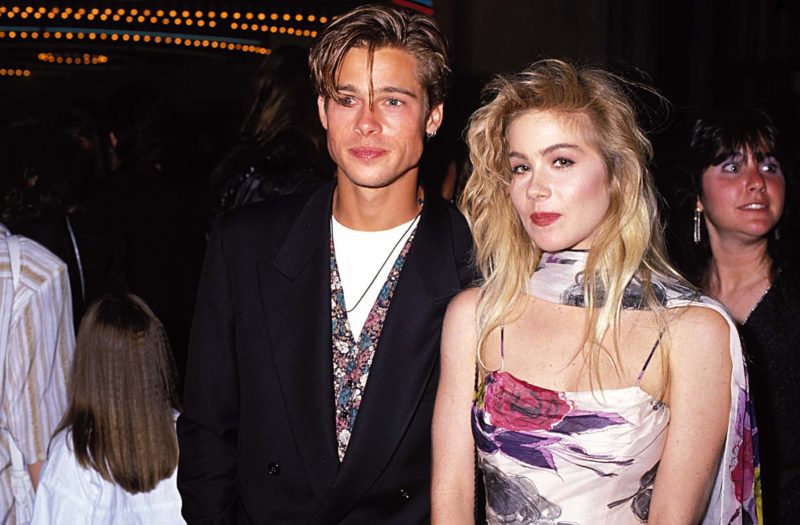 Also, it was rumored two years ago that Pitt was dating actress Sienna Miller, 38, but both denied any relationship. However, she also walked into the award ceremony, becoming the fourth woman in a series that is associated with the Hollywood Casanova. 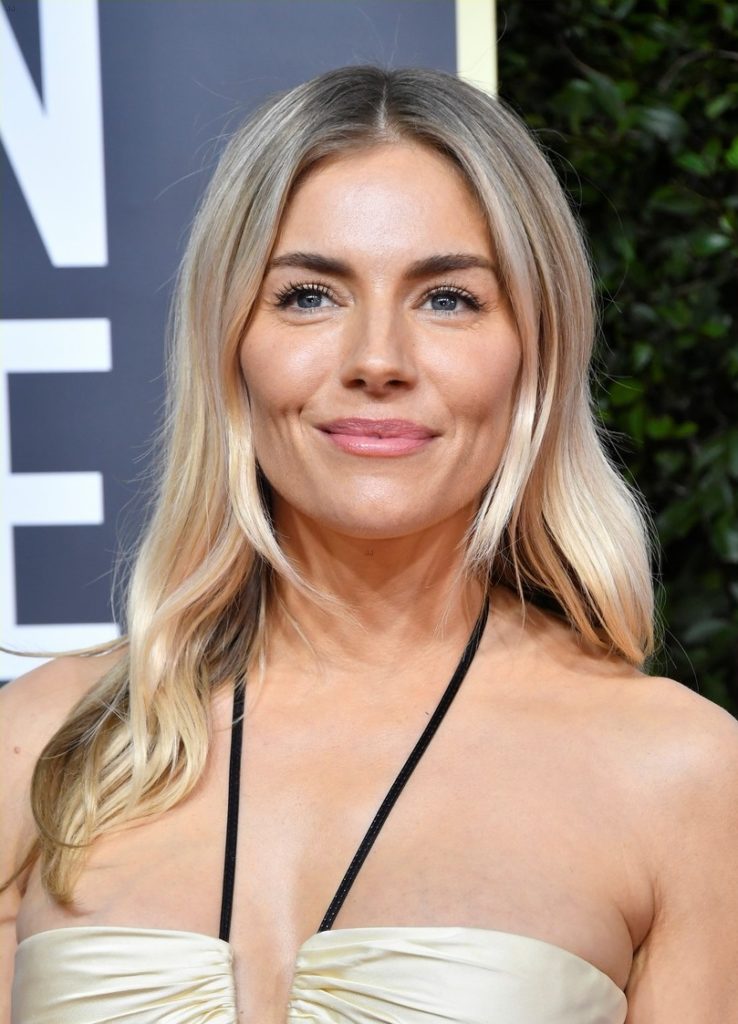 As if that wasn’t enough, Charlize Theron, 44, attended the event, who they linked to Brad earlier this year, but a source close to the actors said they were just friends.

Oh no! My bra is showing?! ? Shoutout to my incredible team for making me feel so good for the #GoldenGlobes Dress: @dior Couture by @mariagraziachiuri Jewelry: @tiffanyandco Styling: @lesliefremar Makeup: @kateleemakeup Hair: @hairbyadir Nails: @tombachik #ad