PAGE SIX – 05/20/2020: Jay Cutler got divorced, and the dust hasn’t settled yet. A former friend of his ex-wife Kristin Cavallari, Kelly Henderson, said that there was nothing going on between her and former Chicago Bears QB.

During an interview with Laura Wasser on her All Fair podcast, Henderson set the things straight. She once again confirmed that her alleged relationship with Cutler wasn’t the reason for the split between the former QB and Cavallari. 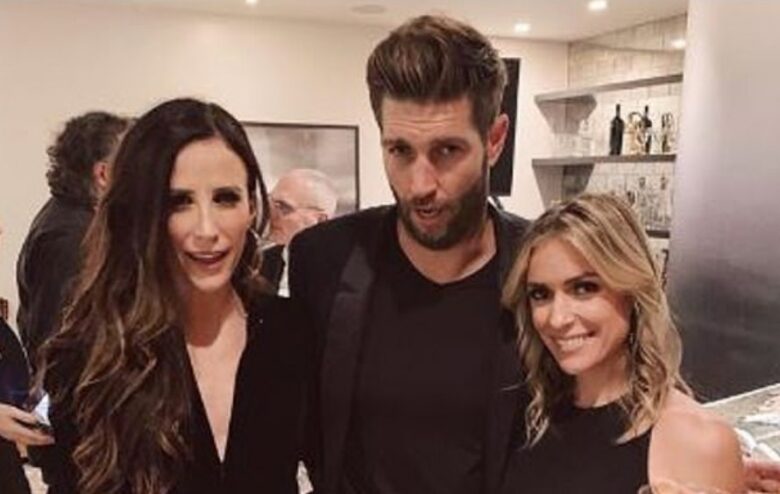 Henderson said: “I’m just going to go ahead and put this out there, there was never an affair. I have nothing to do with their divorce, and I’m not dating Jay Cutler.” The speculations about the Cutler/Henderson relationship started when Cavallari said that she hasn’t spoken with Henderson for months.

During an interview with Page Six, Cavallari reflected on her relationship with Kelly: “It was actually challenging for me at first to talk about the Kelly stuff. I was hesitant to put it out there until [she] could really wrap [her] head around it and know what was going on.”

In addition to her marriage, another thing that’s over for Cavallari is her reality show, Very Cavallari. After three seasons, the show is now canceled, and it won’t return for the fourth season.

Talking about her TV show, Cavallari said: As I start this new chapter in my life, I have decided not to continue with ‘Very Cavallari.’ I’ve absolutely loved my time filming and am so grateful to E! Entertainment for making this journey possible. To the fans: I can’t thank you enough for all your support and for keeping up with me all of these years. I love you guys.”

Some Hidden Benefits of Alexandrite Gemstone