Home Celebrities Victoria Beckham Is on the Verge of Bankruptcy: She Lost $16 Million!
Celebrities

Victoria Beckham Is on the Verge of Bankruptcy: She Lost $16 Million!

Fashion designer and former singer Victoria Beckham, 45, is reportedly in big financial trouble. She has supposedly even had to fire a private driver after her clothing line suffered a loss of $16 million last year.

Except for the chauffeur, it is rumored that she has fired several important advisers as her fashion empire struggles to get out of debt. Also, for her main store in Hammersmith, in the heart of London, Victoria has canceled flower delivery because the regular chrysanthemum stock the designer usually orders is now considered a completely unnecessary expense. 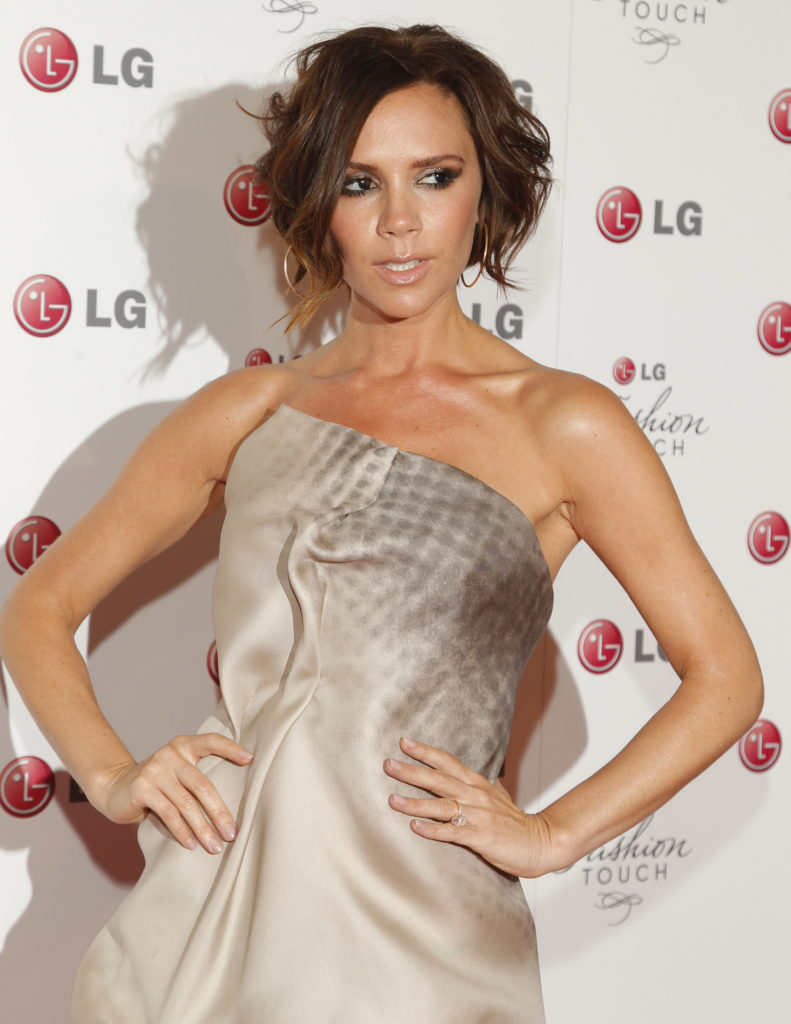 “The chauffeur has gone, she’s now driving herself or getting Addison Lees, and the designer plants are on the way out as their upkeep is too dear. Victoria is gutted, but she’s put everything into her fashion empire and won’t give up without a fight”, a source close to the designer said, adding that many fashion designers support her because they are very fond of her.

Read Also: Is She the Biggest Narcissist in the World? Look How Victoria Beckham Decorated Her House 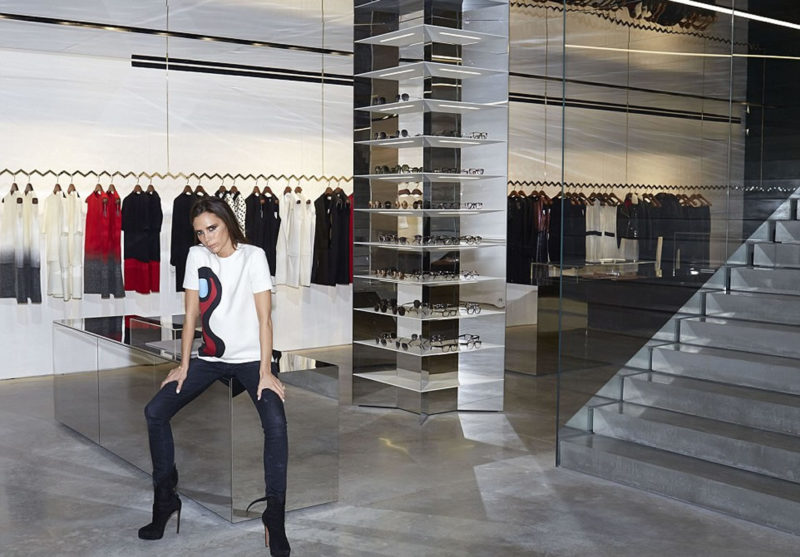 Her husband, David Beckham, 44, the last time she was in a crisis, reportedly refused to help her, which again fueled rumors of an increasingly bad relationship between the two.

Bella Hadid Posing In Thong: Over Million Views In Just One Hour