Kit Harington found his fame by portraying fearless and invincible Jon Snow in Game of Thrones. The show, however, changed his life forever when he met his future wife on the set, Rose Leslie. Since the ending of the eighth season, the couple tried to stay out of the media attention as much as possible. Still, this doesn’t mean that Kit led a quiet life.

Recently, the 34-year old actor spoke openly to the Sunday Times about his struggles with alcohol addiction. It was the first time since 2019 that Kit was giving any interviews about his personal life. “I went through some pretty horrible stuff”, the actor said when describing his post-GoT years. ‘Things that have happened to me since Thrones ended, and that were happening during Thrones, were of a pretty traumatic nature and they did include alcohol”, Kit said bluntly. 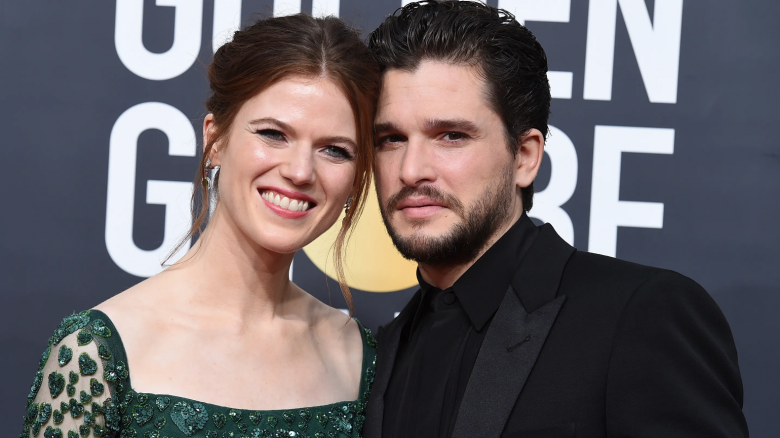 After the show ended, Kit soon hit the rock bottom, not being able to function on a daily basis without infusing himself with booze. Luckily, he realized that there’s only one way to get back on track – rehab. Harington swiftly signed up for a Connecticut facility that caters mostly to rich and famous with addiction problems. A month in a luxurious Prive-Swiss retreat for troubled superstars costs close to $150,000.

Now that the actor is back to his old self, he is ready to share his nightmare experience with the public. When asked about whether he ever contemplated suicide as being his only way out, here’s what he said: “The answer is yes. Yes of course. I went through periods of real depression where I wanted to do all sorts of things”.

Kit had a higher reason besides just speaking about his troublesome past. In the same interview, he said that he wanted to help other people whose drinking habits spiraled out of control by sharing his personal, inner conflicts. The actor confessed that he was drinking in secret, trying to fool himself and everyone else that doesn’t have a problem. He thought that he can stop any time. However, things were getting worse every day, and he finally decided to seek help. “I will say about my addictions that I kept them very, very quiet and I was incredibly secretive and incredibly locked up with them”, he confessed.

Today, Harington is enjoying family life with his wife and a newborn son. The baby came in January, and his arrival was announced in February of this year. The name, however, was never revealed to the public. The couple wed on June 23rd, 2018 in Aberdeenshire, Scotland. The venue was a castle that looks like something straight out of Thrones – Winterfell. Besides their family and friends, the event was attended by all their Hollywood friends and Game of Thrones co-stars.

A fairytale wedding and hardship that followed it due to Kit’s addiction are now behind them. Both Rose and Kit are completely dedicated to their son and keeping their family together. Following the tell-all interview, it’s expected that the couple will try to stay below the radar again. Nevertheless, Harington shared his story with the masses, trying to bring awareness to the dangers of being a highly functioning alcoholic. He’s out of the woods for now with the completed program in the rehab and turning his focus to the things that matter the most – his family.

“Game Of Thrones” Editor Killed By Lioness While On Safari...