This is not a simple story to tell, especially when we compare anyone with Adolf Hitler. But, it won’t come as a surprise to many. The matter of fact is that Trump has proved that he’s not adept at learning. This is a massive downside, considering that he was one of the less educated presidents we had from the start of his tenure. A bit of learning would be wise.

But, we’re not only talking about Trump’s real lack of education on the subject of leading a country. It is worse than that. We are talking about his lack of awareness of the stances he’s willing to take on many matters of life and history behind us. You can tell that he’s not completely focused on what he thinks and says when you see that he admires Hitler for no other reason but for being famous and talked about even decades after his fall from grace. 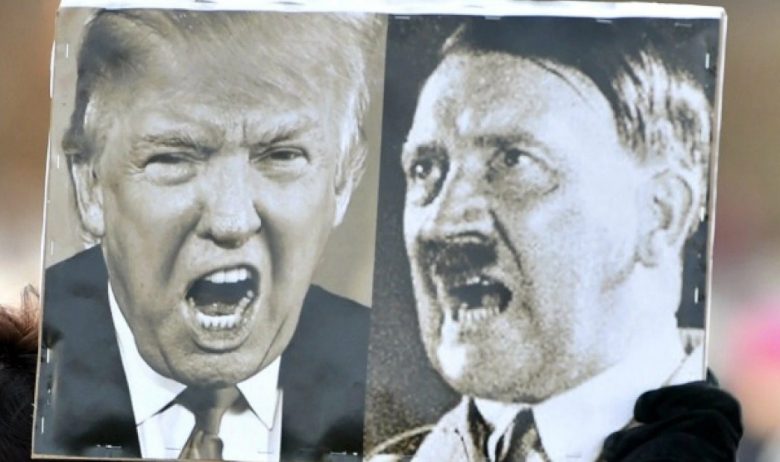 Once this became a piece of news, you can’t longer think nicely about Trump, if you ever did. The 45th US President showed no compassion to all victims of the Third Reich. Everyone who went to elementary school knows of the horrors that Nazis did. One should be aware of this; respect the victims and those who survived; try to never forget how dark was World War II. After all, we have a very well-documented history that covers centuries of our world, and getting educated on matters half a century old shouldn’t be an issue.

All of this makes what Trump thinks and believes even worse. A person can’t admire the ex-ruler of Nazi Germany, especially not for the fame he attained during his rule. He is not a soccer star who is famous; no, Hitler was and remained one of the worst persons in history. This is a fact! Trump’s statements in which he confirmed his admiration for Hitler’s fame and also stating that he did a lot of good things should be worrisome. It makes us wonder that if he wasn’t restrained by the US ruling apparatus that luckily still can put some restrains on the President, just what kind of atrocities would he do. 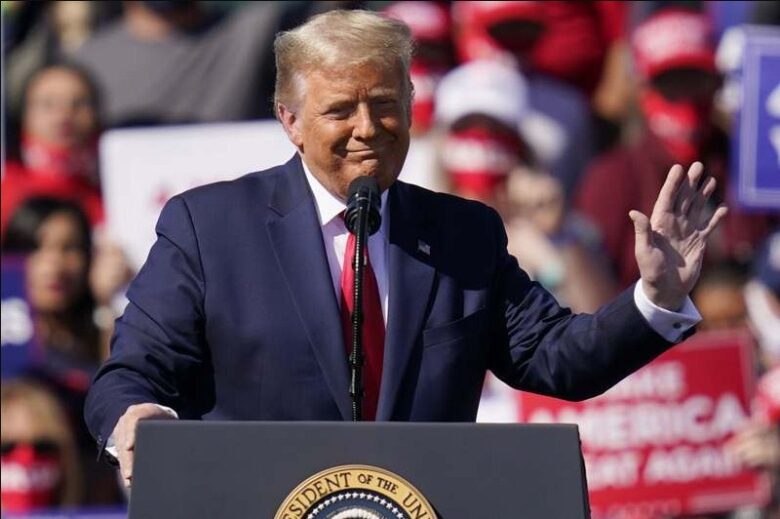 Douglas Brinkley, a famed historian, decided to chime in on this subject and gave us quite a view on what transpires in Trump’s head when he speaks on this subject. This is what he had to say about the Trump/Hitler relationship: “Donald Trump… is a bit of an imbecile and has no sense of history. The late writer Norman Mailer used to tell me that, in history, only a few names get known. So, you know, Andy Warhol would paint Mao Tse Tung or Elvis Presley. I think Trump always wanted to be in that class of a known name. He never took the time to notice that you don’t want to be considered with Mao or Mussolini or Hitler in any way, shape, or form. He saw them more as celebrities.”

What could we more say about this? It is unimaginable to think that we voted Trump to the White House. The man has his head stuck in his ass, believing that being a celebrity at any cost is worth it. The one thing that he forgot is that Hitler is not a celebrity, but that he’s famous for doing some really bad things, which are to this day still talked about. Mr. Trump, maybe you should find someone other to admire, or at least stop talking to the public; you’re embarrassing yourself.