That wild animal cannot be trusted, even when they look disinterested, an unfortunately a girl who worked as a visual effect editor on the famous Game of Thrones series, had found out that in a bad way.

Katherine Chappell, a former Game of Thrones visual effect editor, was killed by a lioness when she went on safari with her friends in 2015.

Katherine was known as a great traveler, and her mother always said that Katie was “living a life of adventure”.

Katie was in Johannesburg on a safari with Kalabash Tours during a break from two weeks of volunteering at another nature preserve. She wanted to help wild animals, but also to record the way wild animals behave in order to make the best possible visual effects. 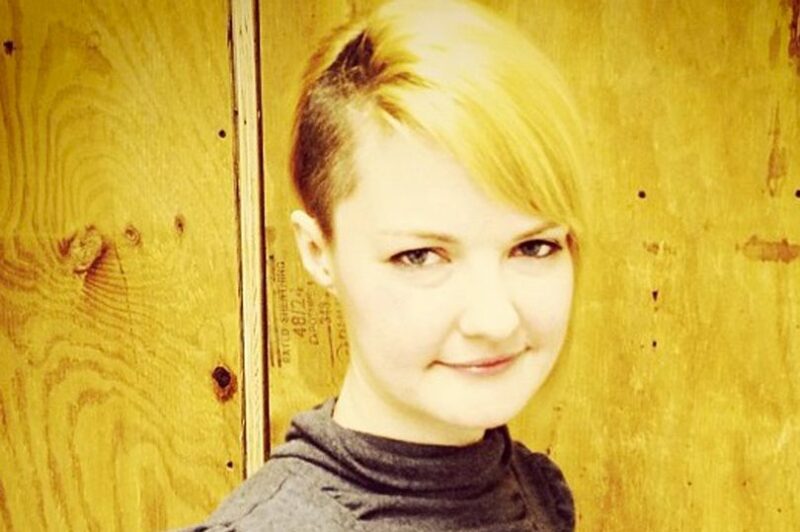 The attack on the New Yorker was filmed by one of the people who were with them on a safari in the car behind them. Engineer Ben Govender recorded the moment when the lioness attacked and killed Katie.

Ben said he thought the animals were uninterested, and would soon be gone but still, a terrible outcome happened.

“We decided to show our friends a local spot where they could see real lions in a ‘wild’ setting. The SUV in front of us stopped next to two lions and the driver rolled down his window. 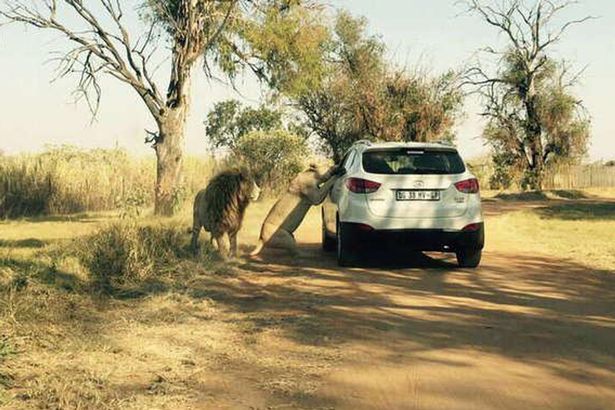 Katie had opened to lean out and take photographs, against park rules, and allowed the animal to come near her.

“The male lion didn’t seem very interested by this and at that point, the lioness didn’t seem bothered either. She got up very lazily and stretched out her body. Then suddenly without warning, she stood up at the window of the SUV. ”

The moment lioness bit GOT editor lasted for only a few seconds, but those seconds were fatal for Katie. “At first it just looked like an amazing shot of a lion standing up at the window. The lion can only have its head in that window for around 15 seconds.”

“But then the lioness lunged and we saw the driver diving into the passenger seat and punching at the lioness.”

Everything happened very quickly and all they could see was blood dripping from the lioness’s jaw.

“We all thought she was done and didn’t like what she’d just bitten. But then like someone in a temper that wasn’t satisfied in a fight, she leaped back into the car and mauled the passenger.

Many tried to help the editor, but unfortunately, no one was able to help.

“The rangers came running in and the two lions ran off but the lioness had half the passenger’s shoulder in her mouth. And it was too late to do anything to save her.”

Kit Harington Talks Openly About His Alcohol Addiction And The...

Are Kanye And Kim Back Together Or Is It Only A Publicity Stunt For “Donda”?