The Kardashian family is doing one great last tour of their super-popular TV reality show Keeping up With the Kardashian’s. The stars of the show, Kardashian/Jenner sisters left some juicy bits for the end, and now we can enjoy some stories from their life we have never heard before.

The main star, Kim, talked about one of her ex-husbands, Kris Humphries. The Kardashian’s leader admitted that she feels like an apology is due on her part to Kris. But it would seem that the former NBA is in no mood to accept it. Kim, who just turned 40 years old claims she tried to apologize to her ex on a few occasions, but that it didn’t go well. Of course, it is no surprise that Kris holds grudges, their marriage lasted only 72 days. The worst part is that their divorce process lasted quite a bit longer, and was a dreadful event.

Talking about her attempts, the KUWTK star said: “I tried to. I tried calling him for months.” 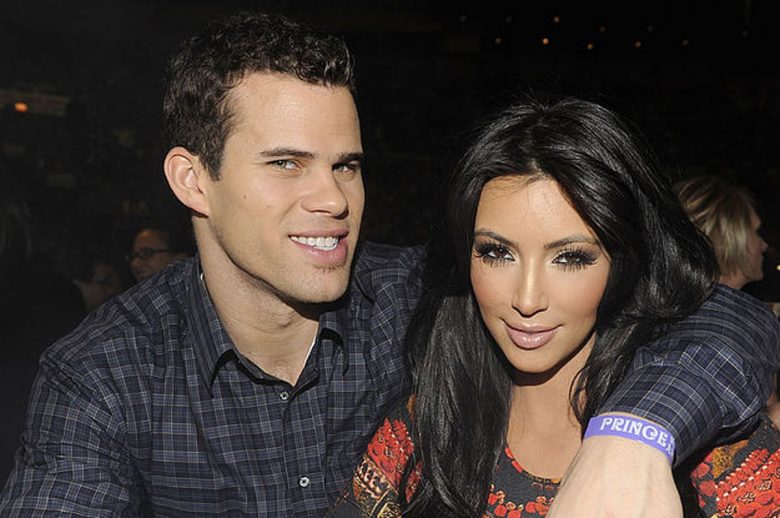 If you didn’t know the stars in Hollywood especially those who live in Los Angeles are likely to bump into each other sooner or later. One unfortunate event for Kim occurred at Beverly Hills hotel. Kim met Kris and some of his friends at a dinner while she was pregnant with Saint, while North was already a member of the Kardashian/West family.

Kim recalls the event vividly and describes what transpired: “I saw him and all of his friends got up from the table, we had the tables next to each other. All of his friends got up and said hi to me and he literally just looked at me and wouldn’t even speak to me. I was so nervous to break up with someone. I handled it totally the wrong way. I fully broke up with him in the worst way and I couldn’t — I just didn’t know how to deal. I learned so much from it.”

The divorce between the two was something else. Kris Humphries is a man of faith, so he wanted the marriage to be deleted from his record. This is one of the primary reasons why he accused Kim of fraud. For a long time, the public believed that he listed fraud as one of the things in his filing because he believed that Kim tricked him into marriage. Talking about her marriages Kim stated: “If I was mature, I would have wanted the annulment too. I wish I was only married once.”

While her 72-days long marriage was super short, it would seem she can’t keep her husbands around for too long. At the moment she’s in the process of divorcing her long-time husband Kanye West. Before Kanye and Kris, the KUWTK star was also married to Damon Thomas. 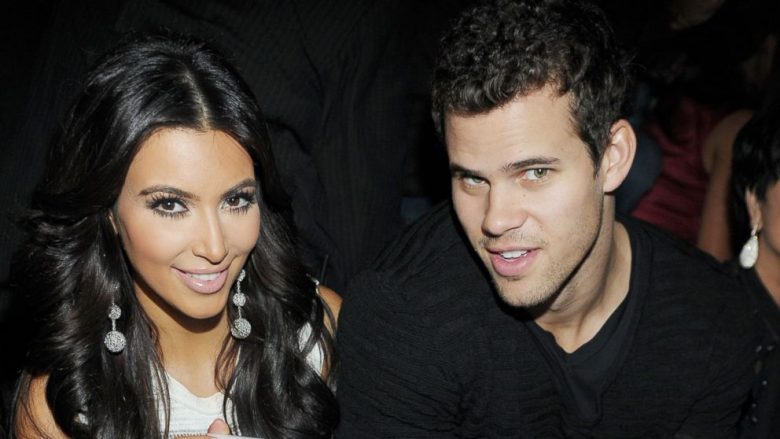 It would seem that Kim’s family members knew a thing or two about their sister, with Kourtney Kardashian, Khloé Kardashian, and Kris Jenner all claiming that they saw no longevity in the marriage between Kim and Kris. Kris Jenner even suggested to Kim that she could even cancel the wedding by getting out the day before.

Kim even admitted she had thoughts about getting away: “I thought, ‘OK, everyone, you know, we’re filming this for a TV show. If I leave, I’m going to be known as the runaway bride forever and it’s going to be a huge joke.’”

While their wedding was a huge event for Kardashian’s show, it didn’t generate any substantial income for the star despite the publicity it received. According to Kim, the money they received from production was mostly used to finance the wedding itself. Reflecting on the event today, Kim said: “I would have saved my money.”

With the show coming to an end, and Kim being n the midst of another divorce, all that remains is to see how will she handle her future outside of the KUWTK. Her ex Kanye West already moved on as he’s been seen spending time with the Russian supermodel Irina Shayk.