If there’s one thing Angelina Jolie loves to do, in addition to adopting children, is getting tattoos. The Tomb Raider actress was one of those sporting ink even before it became super popular in Hollywood. Now, she has a new piece to show off, and she did just that while visiting New York City with her kids for her birthday.

The 46-year-old actress went down the science road and decided to quote one Galileo Galilei on her forearm. It was during the last week that photographers and fans alike noticed the astronomer’s quote on Brad Pitt’s ex-wife’s hand. The quote is one quote famous if t the most famous scientific quotes of all time which reads as “eppur si muove” in Italian. For all of you unaware of this saying it translates as “and yet it moves”

This sentence was famously spoken by Galileo back in 1633 when the Italian scientist was in the midst of a battle of proving that Earth does rotate around the Sun after all. Back in the day, the church considered his beliefs as heresy, but the scientist was adamant and unyielding in his opinion which later was proven to be true to a fault. 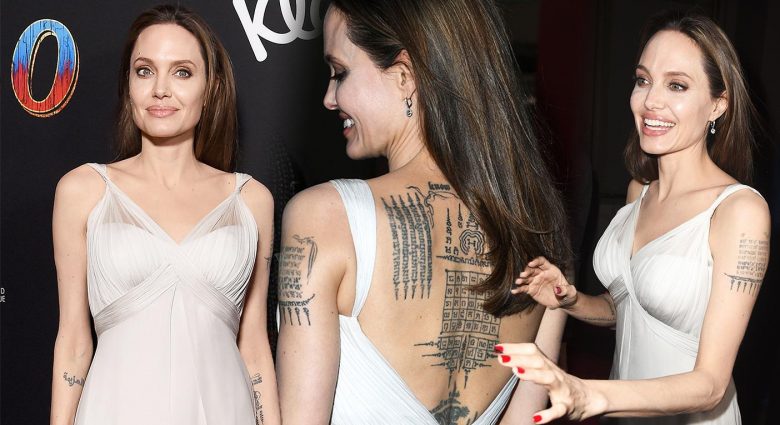 During her visit to the Big Apple, Jolie sported a white t-shirt and a gray skirt. The part of her body that was the canvas for her new ink was easily seen by photographers and onlookers. The Maleficent actress was never too shy of showing her ink to the public, as most of her tattoos are carrying a message. In the past, the actress dedicated her tattoos to her kids, travels, charity work, and even to her belligerent attitude.

When we look at her latest piece of art decorating her body, we can easily see the philosophical touch. Interestingly she put it right above one of her other tattoos. The one in question is a poem by Rumi that goes as follows: “There exists a field, beyond all notions of right and wrong. I will meet you there.” 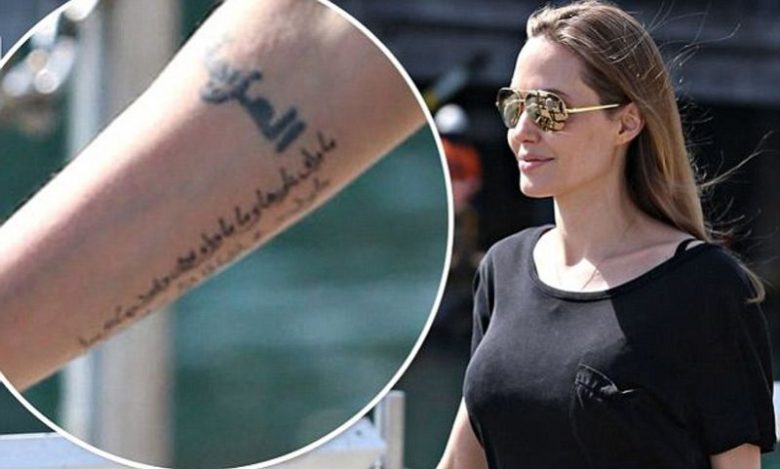 We’ll probably see more ink on her body in the future on the body of this mother-of-six, as she’s going through a rough period in her life. She has an ongoing custody battle with her ex-husband Brad Pitt and is currently on a birthday getaway in NYC. In the past, she was known for doing tattoos when things weren’t right in her life. For now, she seems like dealing well with the current situation considering she found tie for a hot dog, strolls down the famed streets of New York, visits to galleries, and seeing some of her former lovers which is what people believed happened when she visited Jonny Lee Miller’s apartment. 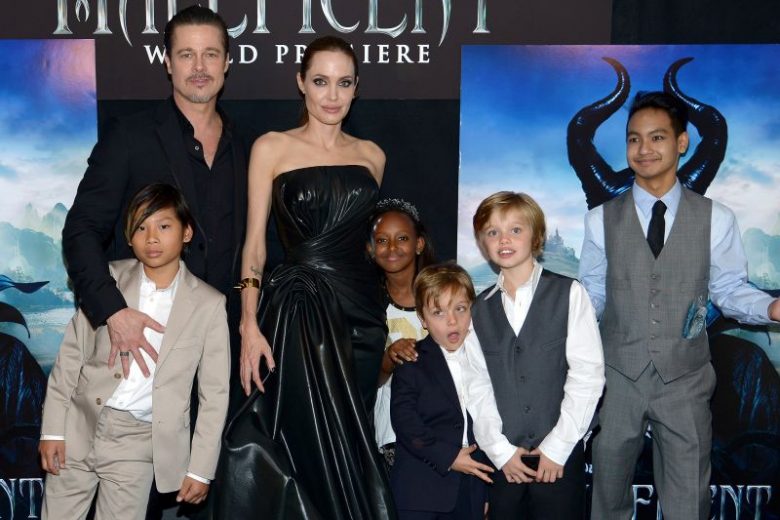 We can’t say with certainty that she’s trying to light the old flame, but while she was in NYC accompanied by her children at all times, during the visit to his apartment she went solo. It is hard to get away from six kids, but Jolie managed to have some private time with Miller. Her visit lasted for a couple of hours, so we can only guess what they have been doing. It also remains to be seen how will this move affect her ex, Pitt, with whom she shares all of the six children, with some of them being adopted and some biological.

While both of them claim that their relationship isn’t ruined, the legal proceedings affecting custody have not been pretty, and Jolie remained unsatisfied with the outcome of the legal battle. Pitt was granted joint custody which didn’t bode well with the actress.