Reality TV star Kim Kardashian, 39, is known for shocking the media and fans. She has broken the internet on multiple occasions with her incredibly daring and provocative posts, so naturally whatever she posts now gets a lot of attention.

Her latest post is a photo of herself from middle school, 7th grade to be exact. Although it is no secret that she has changed a lot about herself using plastic surgery, she really does look the same now as she did when she was younger. 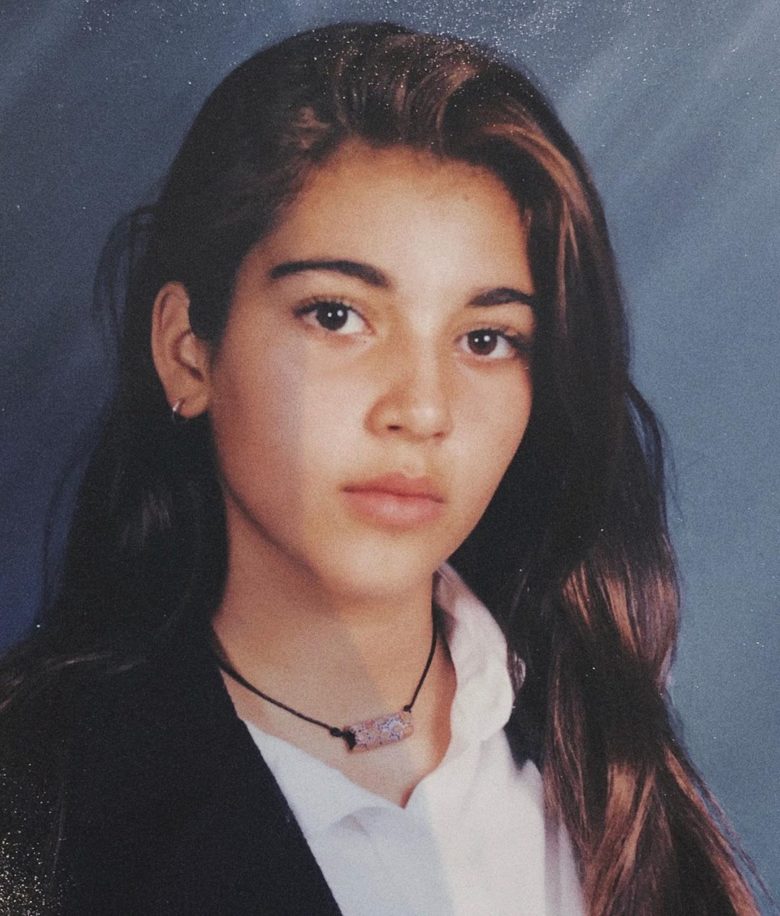 Many are surprised how much she looks like the innocent young girl in the photo, but both her famous full lips and large eyes are there, as is her dark hair. Today, she can hardly be seen without heavy makeup, but still she looks eerily similar as before. 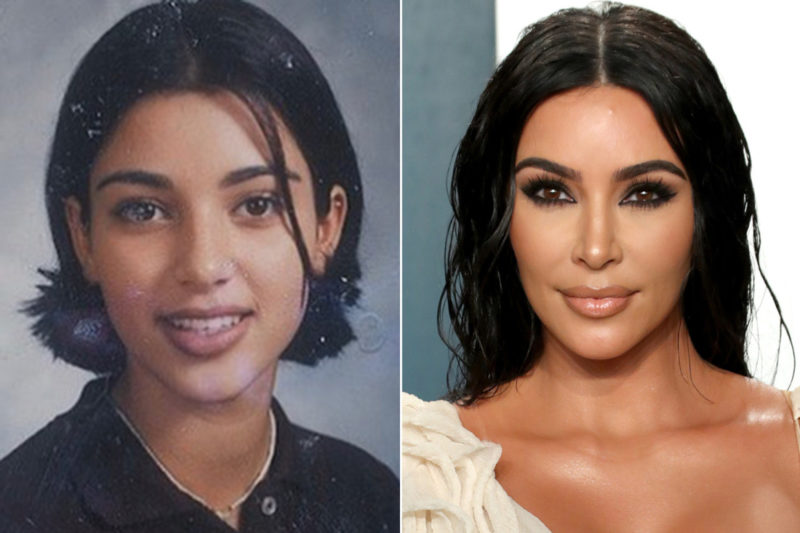 She captioned the photo with, “7th grade coolness”, and the post has almost 3 million likes and well over 15,000 comments. Some people are saying that she looks like her sister Kourtney in this photo too. What do you think, does she look like the woman she is now, or has she perhaps changed a lot in around 25 years?

Is Coronavirus Mentioned in the Book of Revelation?