The reality star and fashion mogul Kim Kardashian wore a beige plush dress at the premiere of her husband Kanye West’s opera “Mary” in New York. 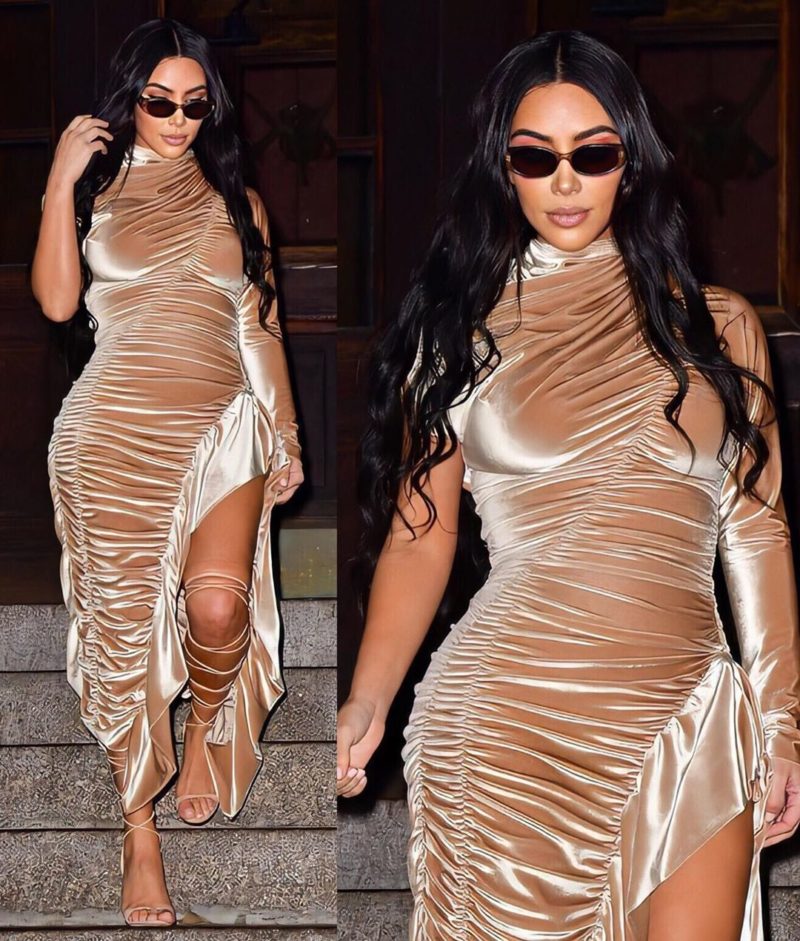 A pale brown, tight pleated dress, which is similar to 80s bed curtains or bedspreads, Kim paired with gladiator-style heels of the same color and brown sunglasses. The eyepiece was her only fashion hit that night. 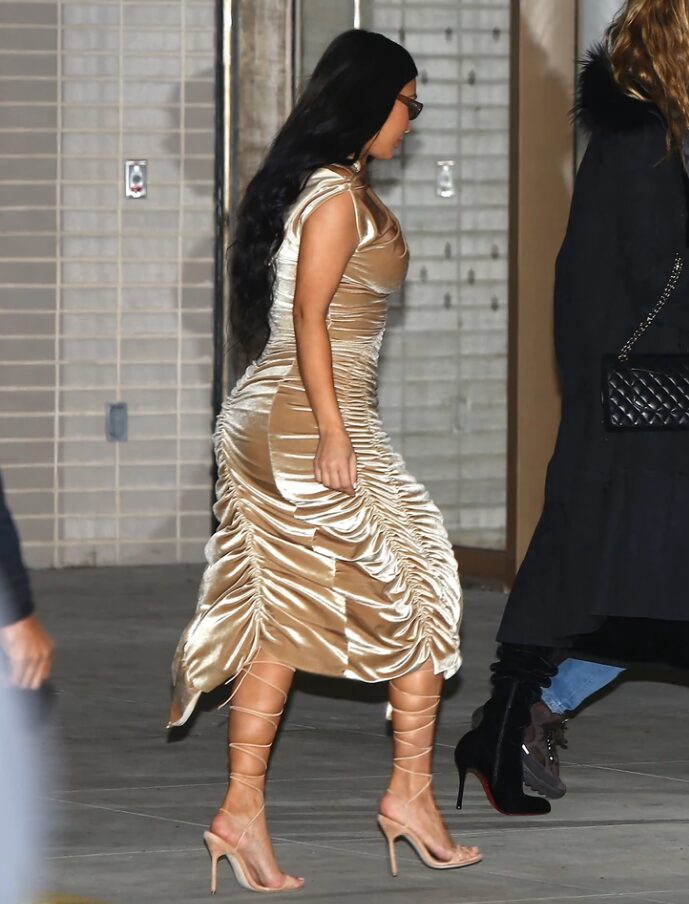 The New York premiere of opera “Mary”, which Kim attended with her husband and children, is the second performance of the piece after its premiere in Miami as part of Art Basel. On that occasion, Kanye was painted all in silver for opera. 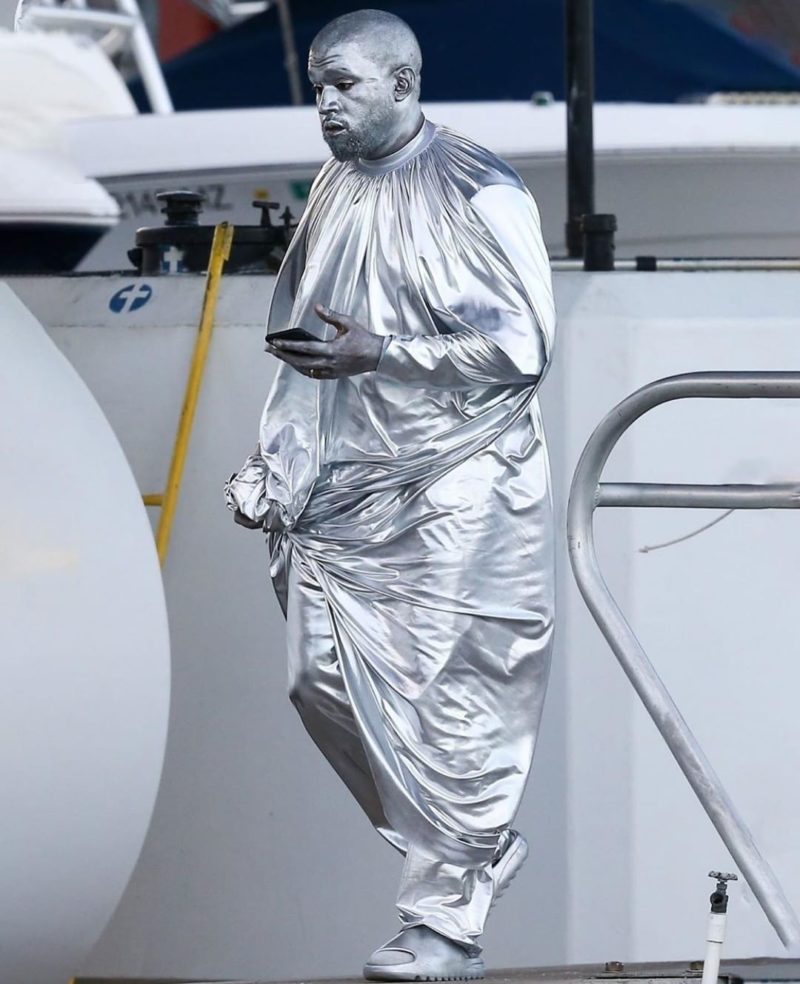 The opera tells the story of the Virgin Mary, and it is directed by the renowned artist Vanessa Beecroft. It is the latest in a series of creations featuring a religious theme that one of the world’s greatest rappers has put out this year. The crown of all was his hip-hop/gospel album “Jesus Is King” – and the start of it all can be traced to the birth of Christianity in Kanye.

Read Also: Kim Kardashian Thanks her Fans with 8 Stunning Photos in a Versace Dress 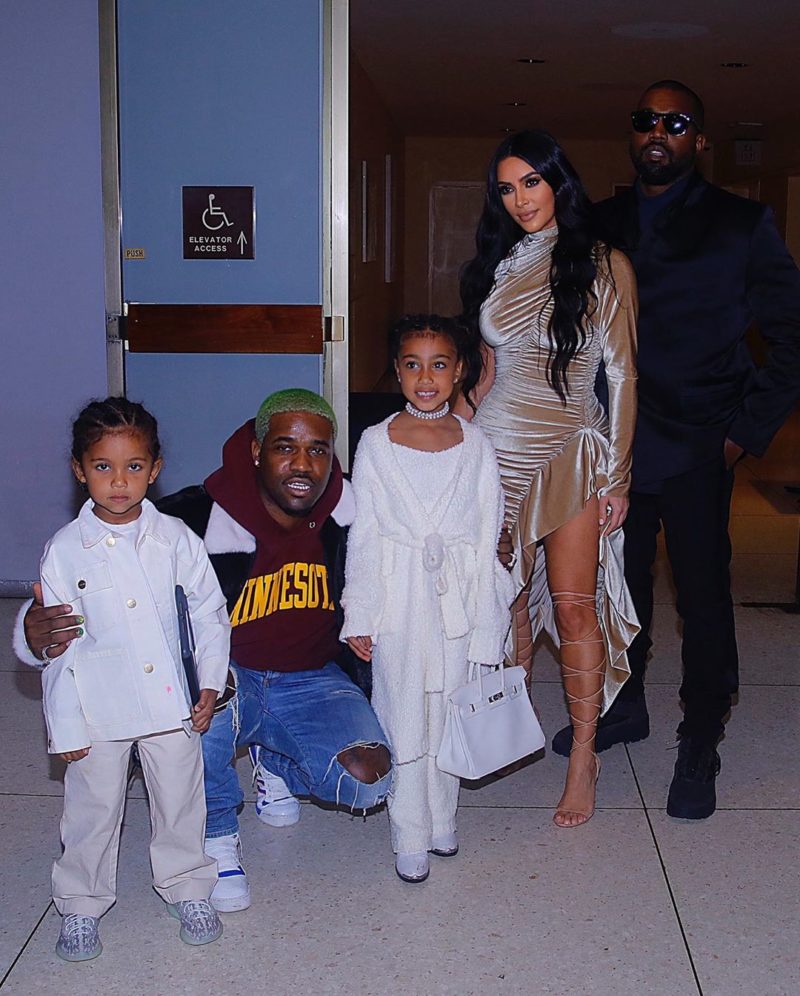 Reportedly, this also inspired Kim to dress more modestly. The gown from the New York premiere seems like a compromise compared to some of her older clothing combinations.

Rihanna Hates Jennifer Lopez Because of Drake! She Can’t Forgive the Betrayal?!

The Arabian Princess Who Doesn’t Wear a Hijab Is a Sight to Behold!