Home Celebrities The Arabian Princess Who Doesn’t Wear a Hijab Is a Sight to Behold!
CelebritiesEntertainment

The Arabian Princess Who Doesn’t Wear a Hijab Is a Sight to Behold!

Princess Ameerah Al-Taweel is unique in Saudi Arabia, but also worldwide. She has rejected her hijab, decided to dress as European women, and for years she advocates for women’s rights. 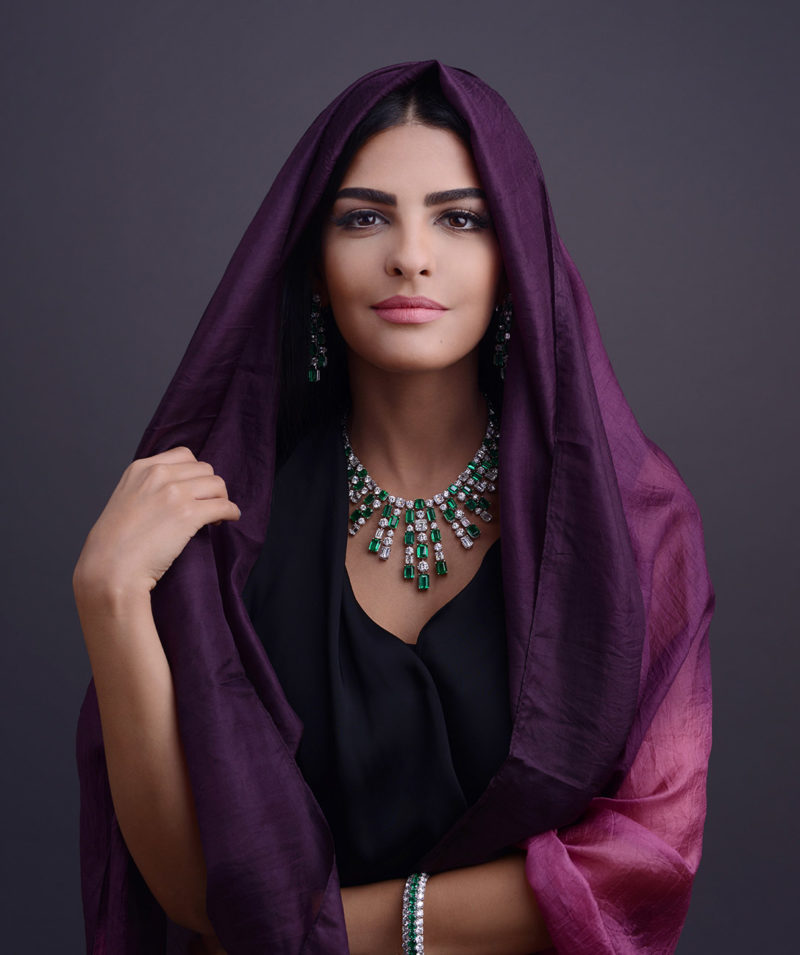 The 36-year-old princess graduated business administration at the University of New Haven. She is continually trying to repair the damage done to Islam by terrorists. 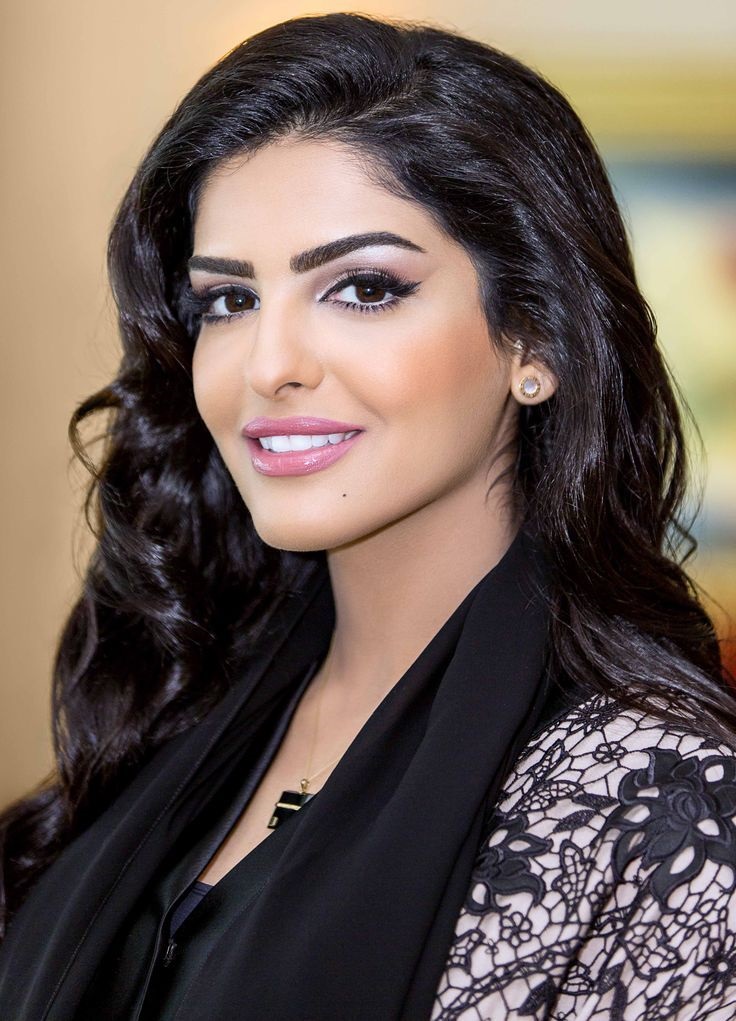 “Terrorists shout Allahu Akbar before destruction, but we say it before celebrating our occasions, during every prayer, whenever we see beauty, and when we are weak, scared, and happy”, Ameerah said. She is actively involved in humanitarian work. 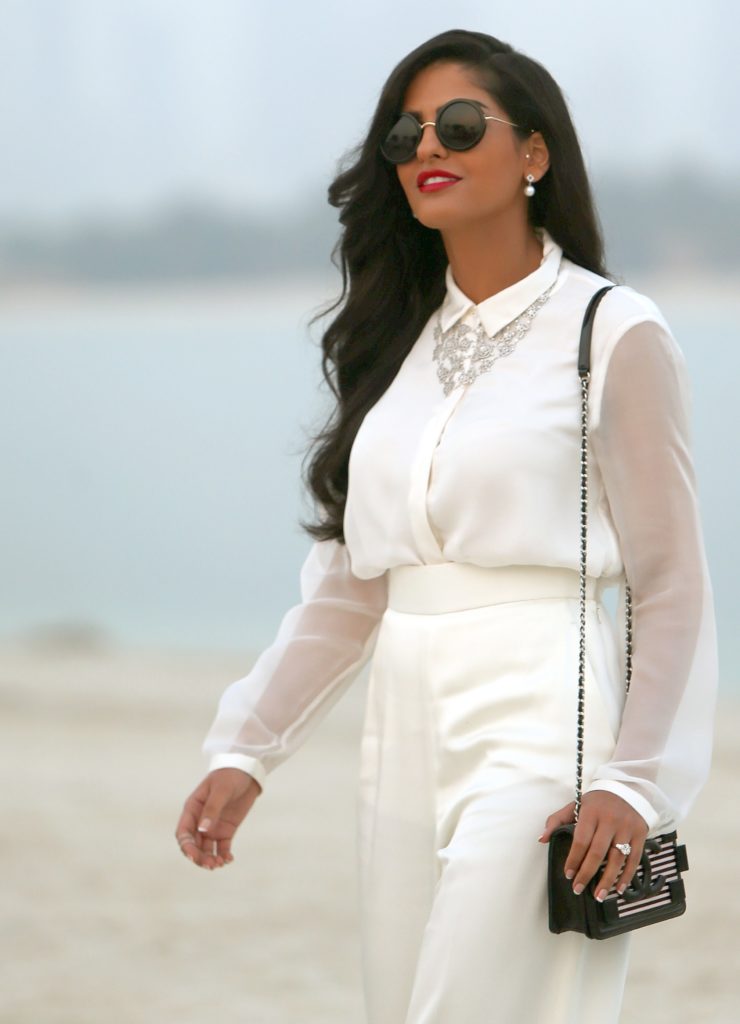 When she was 18, she met the 28-year-old Prince Al-Waleed bin Talal, whom she married, but they divorced in 2013 because others advised her husband to control her and forbid her to speak to the media. The couple was married for five years. According to Forbes, Prince Al-Waleed is 45th richest men in the world, with a net worth of $18.7 billion. 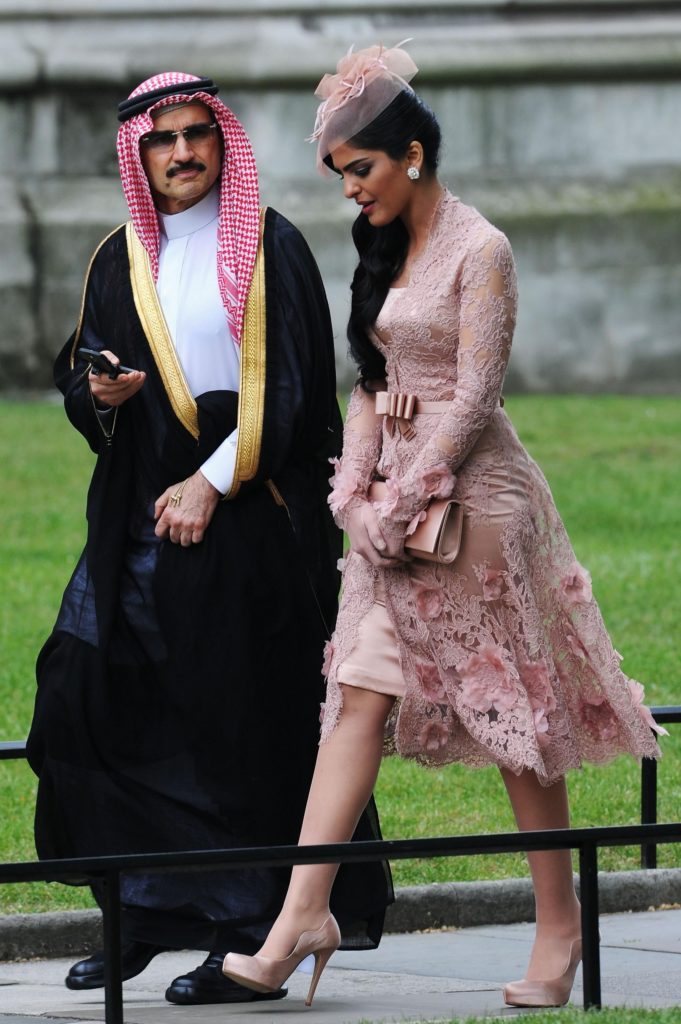 Ameerah stated that she wanted to be the first woman to drive on Saudi roads. She is continually fighting for the empowerment of women in Saudi Arabia, and therefore, she faces threats daily.

World magazines have declared Ameera as a fashion icon. Among that, she has the title of the most influential Arab woman. 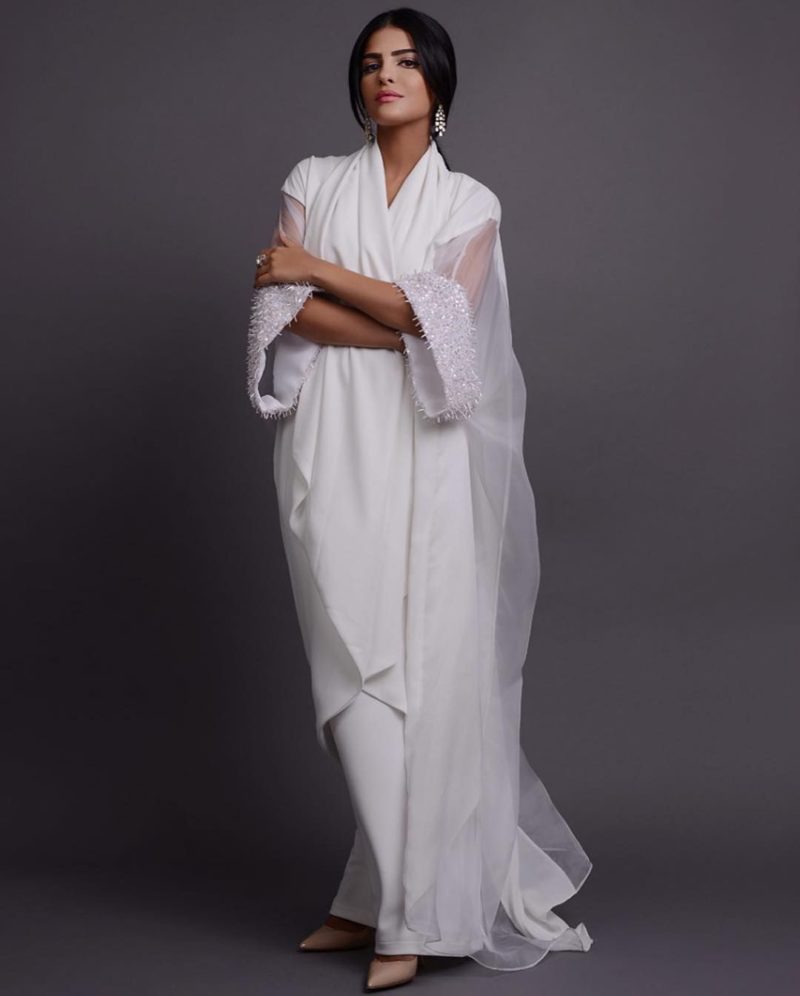 The former princess of Saudi Arabia won the 2012 Women’s Personality Award for the Middle East.

Read Also: Margot Robbie Is the Most Beautiful Woman in 2019! 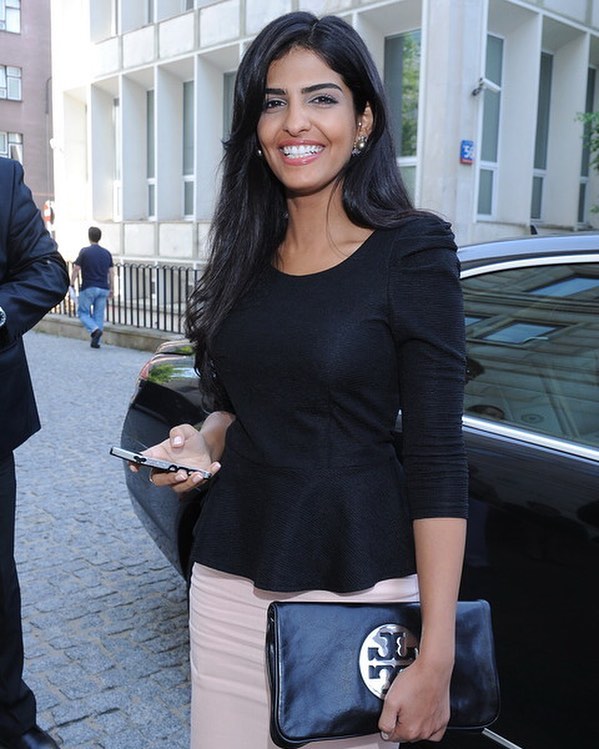 Her words could serve as a guiding star to anyone. “Throw yourself to the edge that you’re always scared of. Try being independent; do it your way. You’ll love it.” 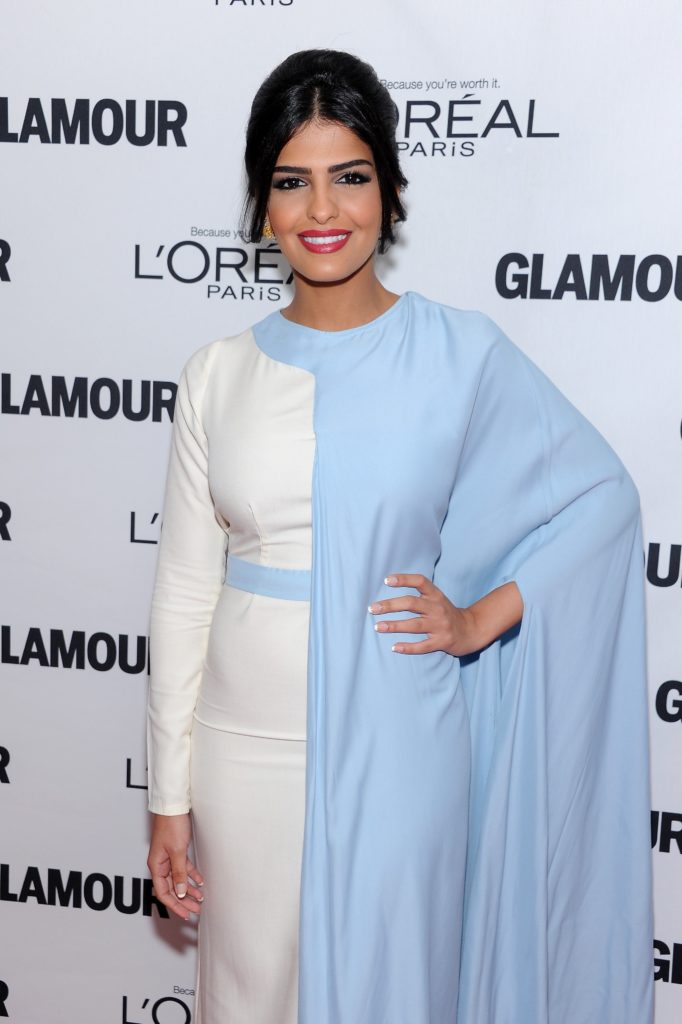 She secretly married to Emirati entrepreneur and billionaire Khalifa bin Butti al-Muhairi. The private ceremony took place in Paris, in which one of the guests was a famous TV host Oprah Winfrey. 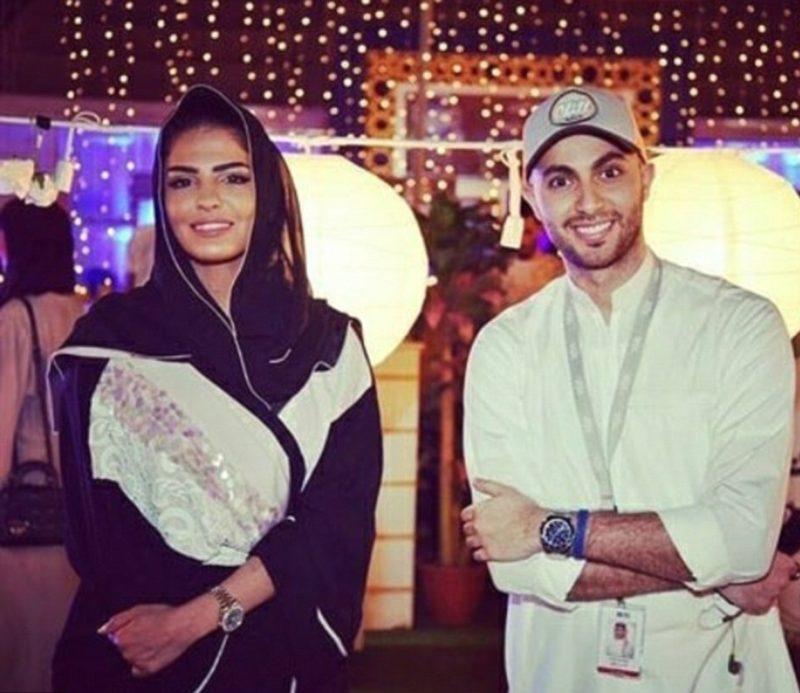 In August this year, Ameerah and her husband welcomed their first child, son Zayed.

Related: Newest Barbie in Town: Hot Brunette Ballerina Is Conquering the World with Her Beauty!

Julia Roberts Kicks Out Her Husband: The Prenup Will Bring...