The Kardashian family is known for going all out when it comes to giving to their family and friends. Steph Shepherd got a real treat for her 32nd birthday from her long-time friend Kim. The reality star splurged $25,000 for a Hermes Kelly bag for Steph. Her former assistant was surprised and delighted with the pricey present. 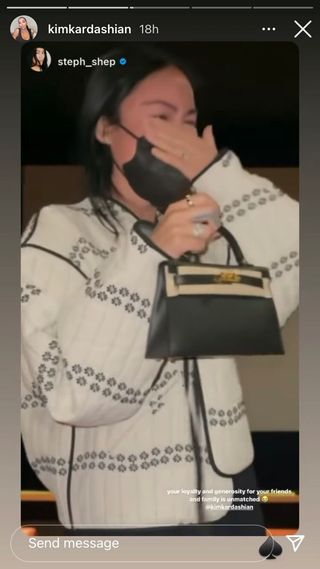 Stephanie went on Instagram stories to brag about her new bag, saying while opening the gift: “Oh and this happened @kimkardashian”. This is so crazy,” she screamed as she saw the purse. “Don’t cry,” Kim answered, hugging her pal.

Later, Stephanie thanked her friend: “Your loyalty and generosity for your friends and family are unmatched”.

The fallout between Kim and Stephanie

Four years ago, the two were inseparable. Stephanie started working for Kim in 2012 as an assistant and quickly progressed to become Chief Operating Officer for all of Kim’s venues. It was a blanket position that included KKW Beauty, KKW Fragrances, and Kids Supply. Shepherd was fired by Kim five years later, at the end of 2017. The whole drama aired on Keeping Up With The Kardashians. 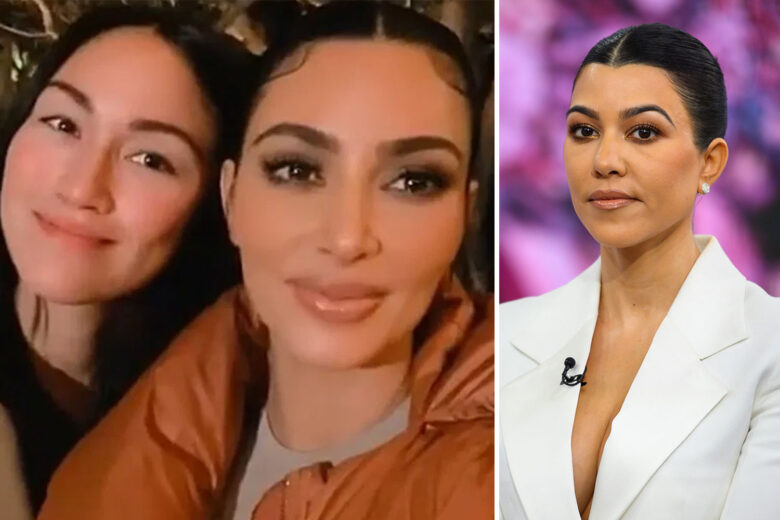 It all began when Stephanie confided in Kourtney that she wasn’t seeing herself as being the COO for Kim’s companies, saying that she felt “unfulfilled career-wise”. Almost immediately, Kourtney reported the conversation to Kim, who was deeply disturbed by the findings. Kim spoke in the show that she was deeply disappointed in Steph because she didn’t come to her, but rather chose to talk to Kourtney, behind her back.

The relationship proved to be irreparable. Kim Kardashian and Stephanie Shepherd went into the clinch in the same episode. Shepherd stood her ground, defending her opinion saying that she’s not “22 and starting with my career, or married and having babies”. In the next episode, Kim announced her decision about the future of her professional relationship with Stephanie. While talking on the phone with her other friend, Allison Statter, Kim explained: “Stephanie and I have decided to part ways. She wanted a different role and I was going in a different direction, so for both of us, I just felt like it wasn’t the right fit anymore… She’s really been there for me. So I said, ‘I love you so much, and maybe this is good to push you to figure out what you want to do’. It ended really well. She knew that she needed this time and that it wasn’t working”.

Since then, the two kept their friendship intact while ending their professional relations. They continue to attend important celebrations, like birthdays. The two also were guests to each other’s Instagram stories.