Maluma Sets The Record Straight About The Relationship With Kim Kardashian

The rumor mill started late last year about Kim Kardashian and Maluma dating. Now, the Colombian singer is setting the record straight about the alleged romance.

In December 2019, Maluma, Kim Kardashian along with many other celebrities gathered for Dior Men’s Fall 2022 Runway Show in Miami. The singer and the reality TV star first met at the show and became fast friends. Nothing else, according to Maluma. He claimed that he was totally dumbfounded when he heard what the media was buzzing about. 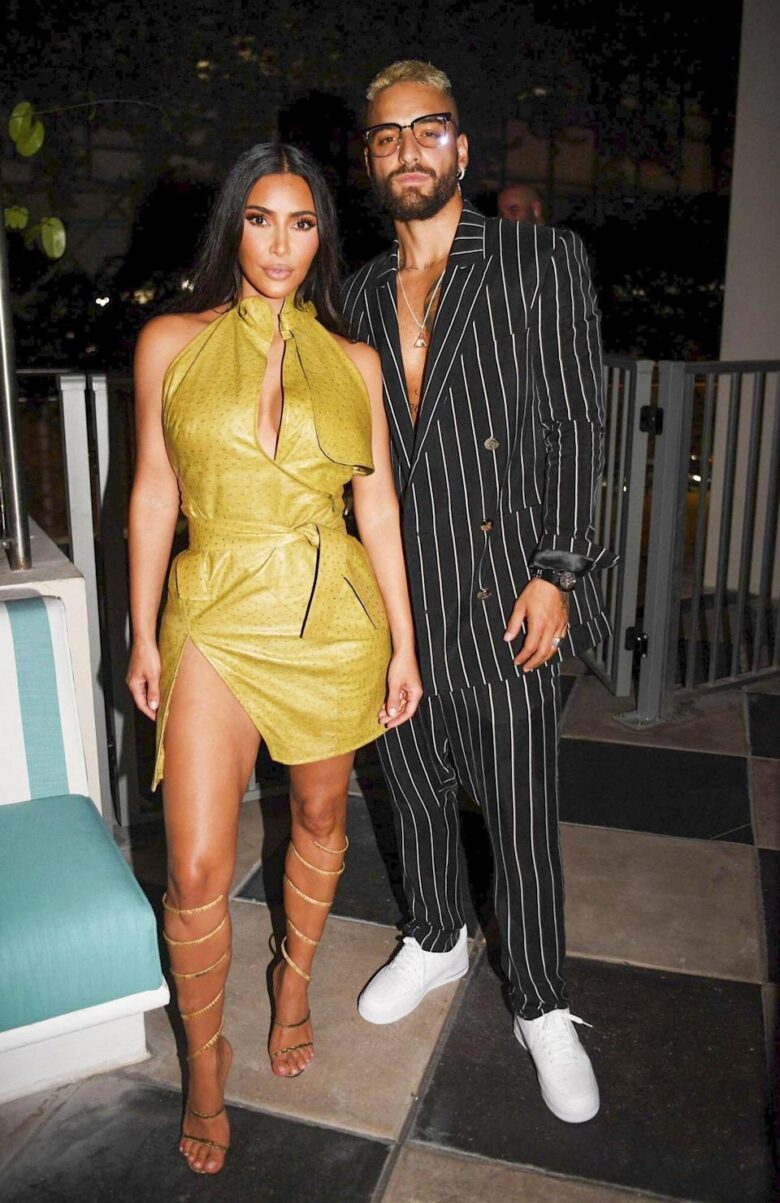 “People just started talking about it,” he shared. “I don’t know why they started asking her that. Maybe because she was getting her divorce and everything, you know? But no, we are good friends.” As far as their friendship now, Maluma continued, “We don’t talk that often, but yeah, we are good friends, and we always wish the best for each other.”

Kardashian also denied having a romantic relationship with Maluma on Andy Cohen show back in June of 2022. Cohen asked the question bluntly and directly and Kim answered without hesitation that the two are not dating. The gossip was probably triggered by Kim filing for a divorce from her husband Kanye West in February this year. Still, they remain on a friendly basis co-parenting their four children. While talking to Andy Cohen, Kim didn’t go into details about the break-up, but she did say that “it wasn’t just one thing”. The couple eventually grew apart having a different views on important life goals. However, Kim stressed that she will forever have a huge respect for her soon-to-be ex-hubby, and will remain “his biggest fan”. Earlier this year, Kanye promoted his 10th album “Donda”, named by his late mother. Kim was there, with their kids in tow, to support him all the way. The KKW Beauty founder even took part in one of theperformances where she wore a wedding dress for a faux wedding scene on stage with Kanye. Media and the public took this move as a hint for a possible reconciliation, but the former couple denied the rumors stating that they will remain civil for their kids’ sake and that the divorce procedings are moving forward.

14 Tips on How To Increase Engagement On Your Facebook Page