Kevin Hart is back at it, and he’s about to sell his trade once again on SiriusXM. We are talking about cooperation between Hart’s own Laugh Out Loud comedy network and the famed satellite network. According to the information we currently have it is going to be different from what we know now as it will span across ac couple of platforms. What this means for Kevin’s fans is that they’ll get to enjoy him on his LOL platform while also featuring at various other radio shows, on-demand videos, and podcasts.

The comedian stated that this is a fresh start for him, as in the future he’ll have more control of what’s going on. We are talking about the creative matters that will now allow Hart to dig deeper into raw materials that will produce better, more realistic and conversations that will be deemed authentic by the audience. Kevin has been going at it for a while now, looking to set new standards in this domain, which can be seen through his work on Laugh Out Loud. 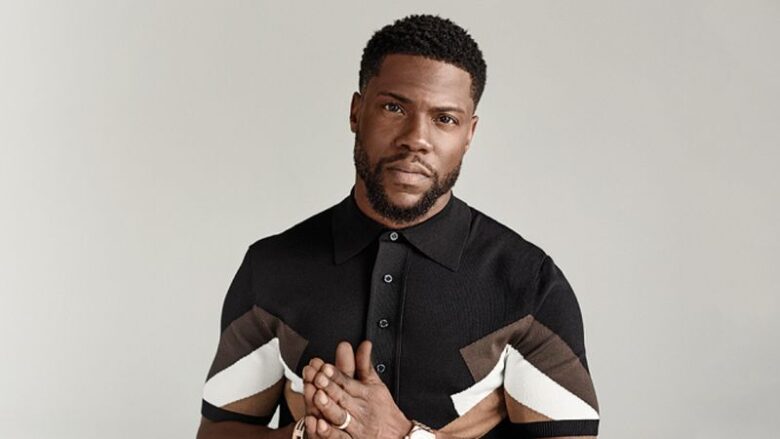 He’s been at it for three years now at LOL while his initial work with SiriusXM started with his live show named Straight From The Hart. With the combination of the new platform they have in mind and his unique and honest personality, with the right effort, Hart believes that there are no limits to success they can achieve.

One of the arrangements he made with his new parent company is the deal according to whom he’ll have to work with other comedians. This is going to be a new and regular show in which he will be doing interviews with his peers. Another addition is going to be a show called Plastic Cup Boyz which will feature some of Hart’s friends, mainly Will “Spank” Horton, Na’im Lynn, and Joey Wells. Kevin is already thrilled about the fact that he’ll be working with the Boyz as he believes that they can reach the essence of deep subjects many are not eager to even touch. 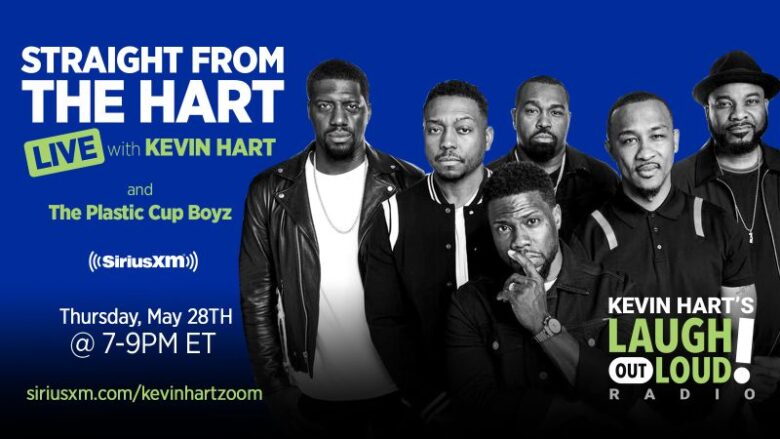 Furthermore, he’s also pointing up that in addition to them launching a quality product he is really happy to be able to give his friends a chance to stand up next to him. The group project they’ll about to start will allow everyone to grow according to Hart, and the audience will have a show they can enjoy and get invested in.

SiriusXM’s president and CCO, Scott Greenstein also see the benefits of this project and cooperating with Kevin Hart and his friends. According to him, the comedy is going to be reinvented in the audio form they’re about to release. This is something to be expected considering who are participants, and the manner in which Kevin Hart approaches his work. The new chapter they are starting together is going to change the way people see radio comedy, and with the talent, Hart has at his disposal it should be an achievable objective. 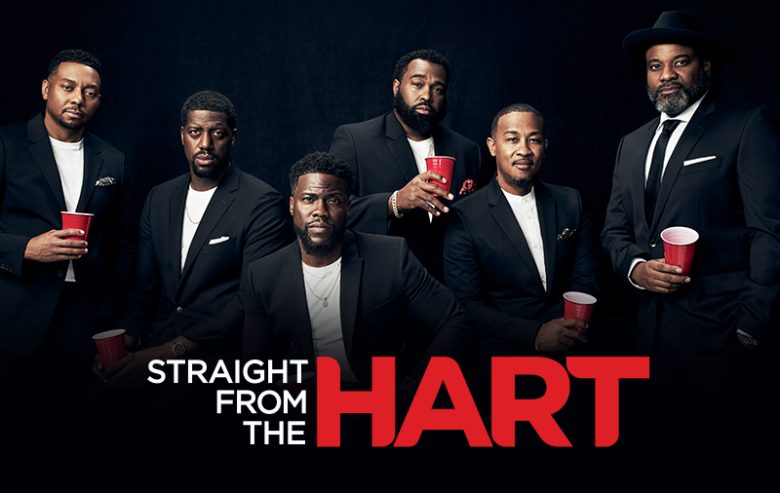 We can, without any doubt say, that Hart certainly benefited in his approach to work from cooperating with such massive star and hard-worker Dwayne The Rock Johnson. The two have become grand friends and are pushing the limits of what can be done in terms of acting, comedy, and business ventures, while at the same time they get to surround themselves with people they know for a while. A recipe for success; all of us could learn a thing or two from these two fellows.

Conor McGregor Rises Above The Likes of Messi, Ronaldo, And LeBron

10 Benefits of Choosing IOT for Medical and Healthcare Industry