Jeff Bezos must be a well-known name all around the world. The man who was once known as Amazon founder is now the world’s richest person. Not an easy task to complete, but he managed it and is getting richer each day. As one such wealthy individual, he ought to spend some of that well-earned money. His latest purchase is a mega-yacht whose estimated value easily reaches the $500 million mark. Bezos is used by now to spend as much is needed for things he wants to own. If you recall, back in 2013 he cashed out close to $250 million to buy the Washington Post.

At the moment we do not know plenty about the yacht, as the purchase has been pretty secretive. But, a few details have been leaked and Bloomberg has reported that its size is staggering 417 feet. With this size, you’ll be curious to know that this yacht comes with its own smaller personal additional yacht and a helipad. It completely justifies the super-yacht moniker. A purchase like this one is something we could fully expect from a man of Jeff’s stature and wealth. 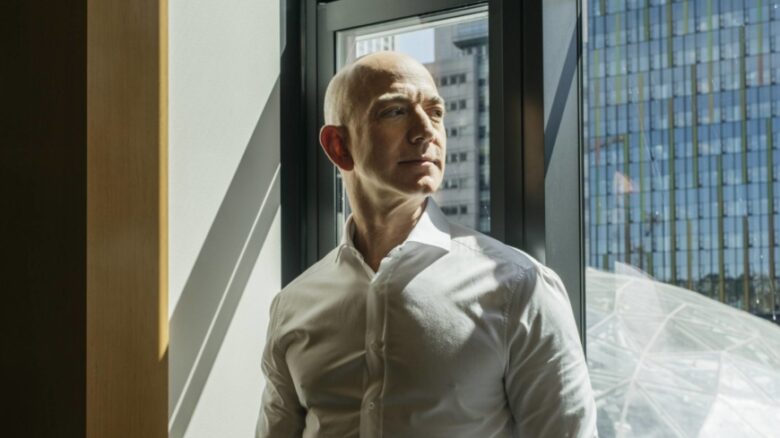 Truth be told, not many people can afford a product like this. The super-yacht in question goes by the code name Y721 and was developed and manufactured by Dutch company Oceano. This firm excels in yacht-making. Due to its size, it can easily fit a couple of decks and three massive masts. All of this info was gathered and first shared by the outlet we cited above. This is not a passionate move to acquire this yacht by Bezos. In fact, it was ordered two years ago. The interesting part is that it is not fully completed yet. The wait for Jeff goes on for a bit longer, as the deadline is in two months. Once it is completed it will officially be the largest yacht that ever came from the Netherlands.

We can only hope to make a purchase of this magnitude in our lives, and for many, it will remain only a dream. But, for Bezos, who is as we said the world’s wealthiest man, this is solely a pocket change. His current wealth stands at an unimaginable $191 billion. The best part, at last for the Amazon owner is that he amassed almost half of it during 2022. The year that was one of the hardest-hitting for most people was truly blissful for Bezos. During that one year, he managed to earn $75 billion. 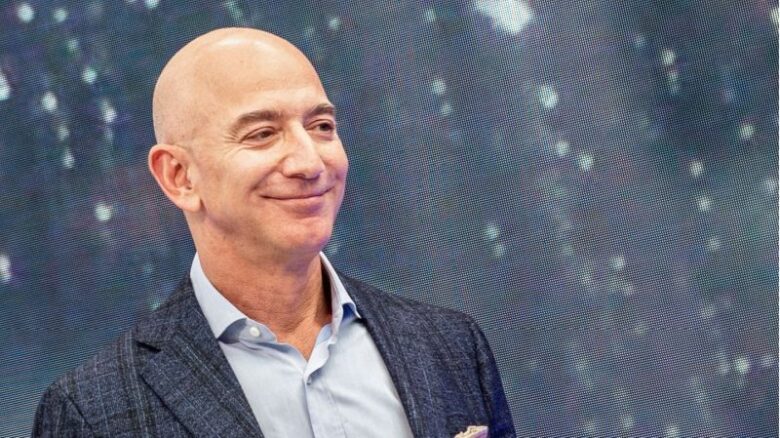 The pandemic was fuel for his engine, as people turned to online shopping which highly benefited his Amazon platform. According to CNN, the stocks of his prestigious company jumped up by 75 percent. When you look at it, the old saying that if you want more money it is good to already be rich proved right once again. We say this because Bezos isn’t the only billionaire who became even richer during this period. If you take a look at a certain report published by the renowned Institute for Policy Studies and Americans for Tax fairness most billionaires became even richer. The collective wealth of all American billionaires increased during the last year by $1.1 trillion. 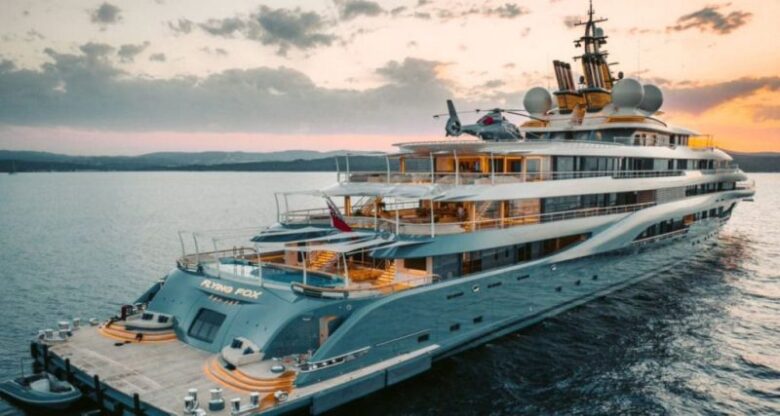 But, don’t let the pandemic numbers fool you. Jeff Bezos ordered it before pandemic became a thing. It only benefited his wealth that the world that wrestled with Coronavirus needed his help. Regardless of it, he would still have his latest toy. It would seem that many super-rich people wanted to get a yacht despite the situation in which the world is, as according to Sam Tucker of VesselsValue, a company that excels in yacht research claim that supply is not enough for the demand the sector has.

It would seem that the super-rich minority values its privacy above all else. Thanks to the yachts and open seas they can get this at a premium price that they’re more than willing to pay. According to Aino Grapin of Winch Design who works in the design of yachts interior that yachts are ideal if you want this as they offer 9,000 nautical miles without a need to refill, which makes them ideal if you wish to get secluded from the world for a bit. A person of Jeff Bezos’s stature certainly sees a massive advantage of owning a superyacht worth $500 million, that also has another yacht within. We can see it also. It is privacy that matters.