Hollywood actor Keanu Reeves has decided to go on a motorcycle trip for the New Year’s holidays. It is known that the 55-year-old star adores motorcycles.

Keanu goes miles and miles, and when he gets tired and wants to rest, he takes off his helmet, jacket, and even his underwear. 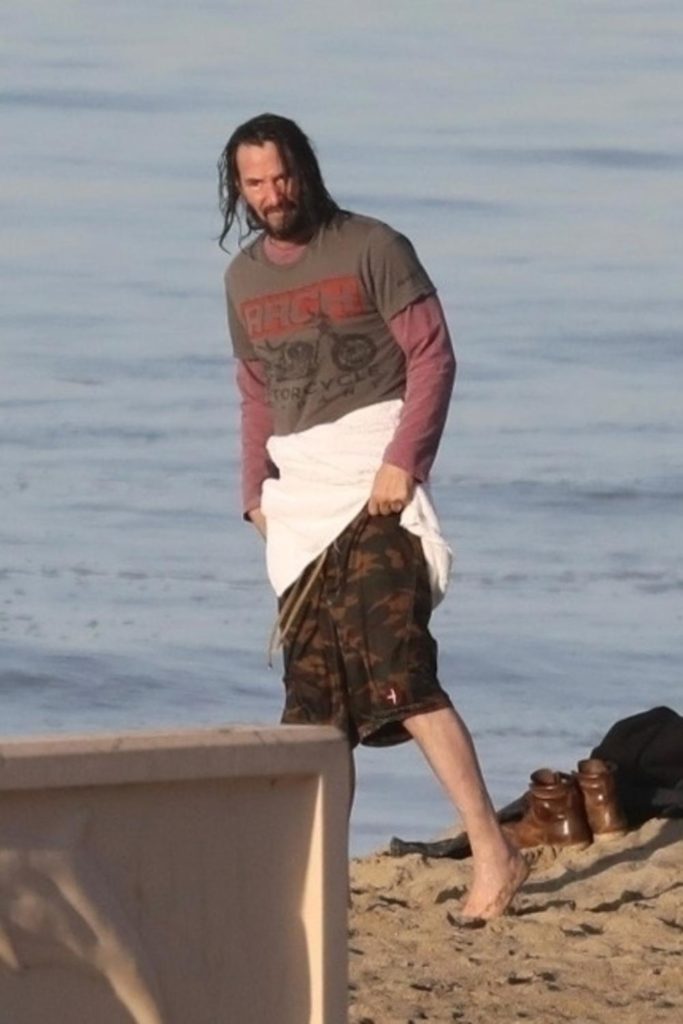 So like that, the actor took a short break at Zuma Beach, where he undressed and then jumped into the ocean. 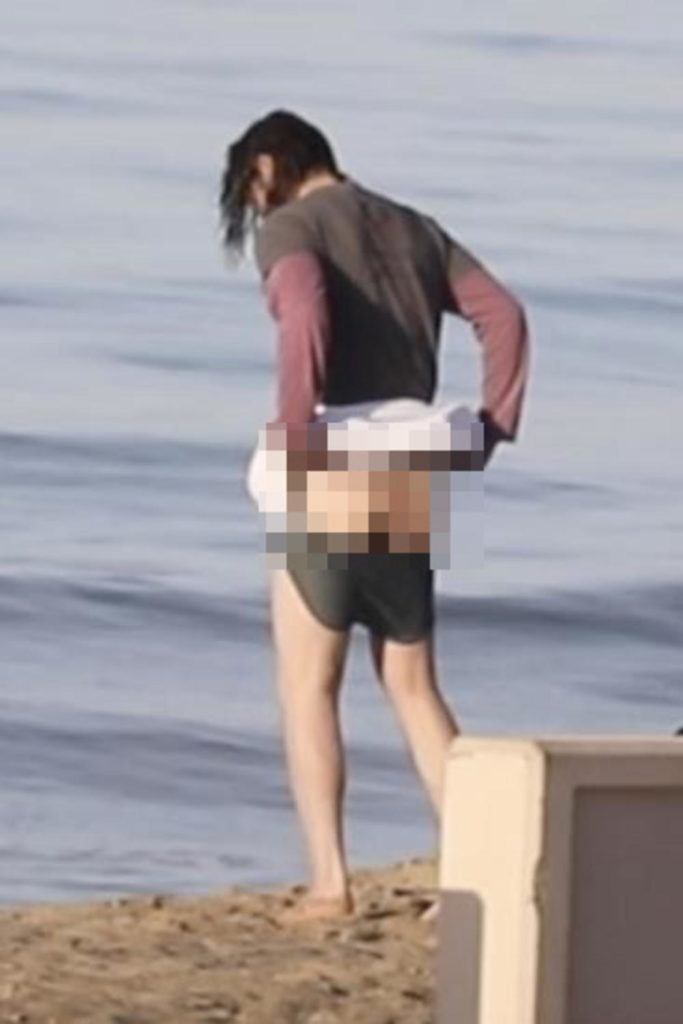 However, when he went out to the beach and wanted to change his clothes, the paparazzi did not allow him, so the moment when his bottom showed was photographed. 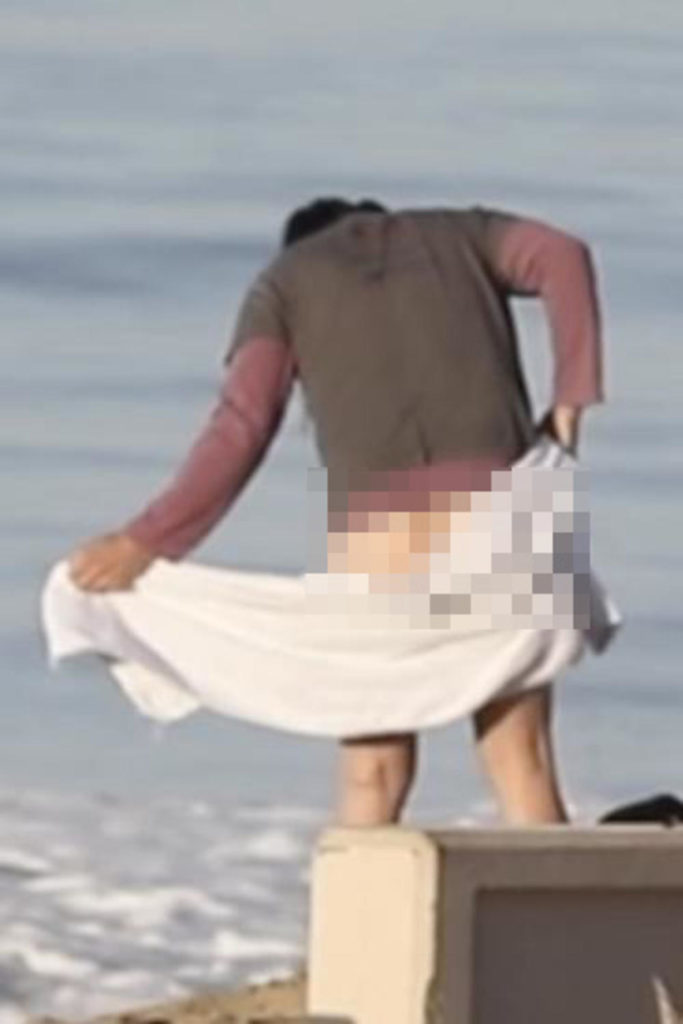 After towel drying, Keanu went back to his motorcycle and decided to snap some pictures of the beach and his bike in the morning.

5 Tips on How to Plan Your Summer Holidays on...