Katie Price appears to be very injury-prone. The former reality star shared a photo from the hospital on her Instagram that set off panic among her followers.

The former “Celebrity Big Brother” contestant revealed that she is back in the hospital, snapping a photo of the hospital hallway. Katie captured the pic “Round the outside, round the outside. Guess who’s back? Back again”. The socialite didn’t reveal whether a hospital visit has anything to do with the injuries she sustained in Turkey last year when she broke both legs and ankles. 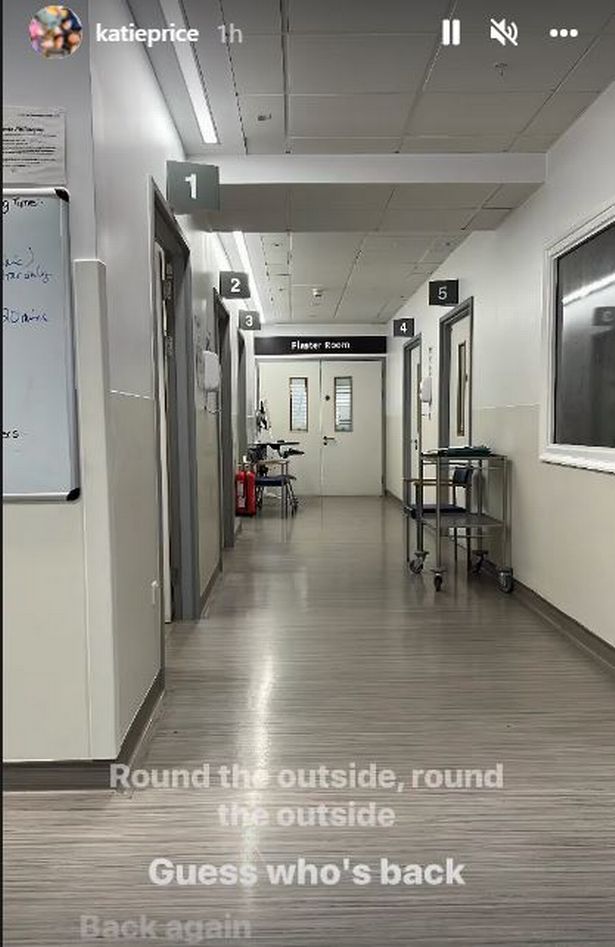 In August 2022, while on a family vacation in Turkey, Katie fell while trying to jump over a wall at the Land of Legends theme park. The former glamour model fell hard on concrete shattering her ankles and breaking both legs. She was there with her children and fiance Carl Woods. The accident left her with a life-long disability. “I will never be the same, I’ve had to accept that, but I’m staying positive. The accident has changed my life and it’s only just sunk in if I’m honest. I’ve got a limp when I walk now as one leg is longer than the other because of all the metal in the foot — I waddle like a duck. It does make me feel a bit paranoid”, Katie explained last year. She continued to say that she is doomed to eternal pain. Sitting down and especially getting up is going to be a horrific ordeal for Katie for the rest of her life. 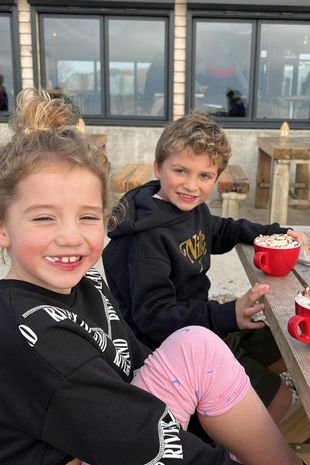 Katie and Carl recently returned from Las Vegas where they were shooting a documentary about how easy and quick is to get married in Clark County. The mom-of-five reunited with her children in the UK sharing some photos showing that she was at the beach with two of her children, Bunny and Jett from her third marriage to Kieran Hayler.