The Royal family has many strict rules, and some of those are referred to as the outfits and dress-up protocol the ladies have to follow. From the dresses always being below the knee, no coloured nail polish to the hats that are mandatory for a royal engagement.

When it comes to wearing hats, the ladies always do their best to complete their look with the best one, and there are even hat designers who work especially for the Royal ladies. When born into royals, ladies start wearing hats from a very young age, but Kate Middleton was a commoner who entered the Royal family, and it was difficult for her to get used to the hats.

Over these 10 years that she has been in the family, she had so many memorable hat looks, and we chose 10the most stunning ones from each year.

The First Trooping the Colour 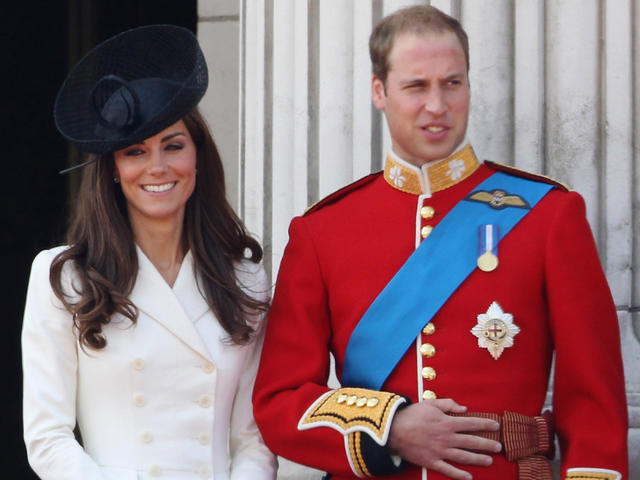 Trooping of Color is a military parade, and also the Queen’s second birthday. The members of the Royal family watch it from the balcony of Buckingham Palace, so ladies always look their best. In 2011, for the first Trooping the Colour, the new Duchess wore Sylvia Fletcher for Lock & Co. black hat, together with a white Alexander McQueen coat. 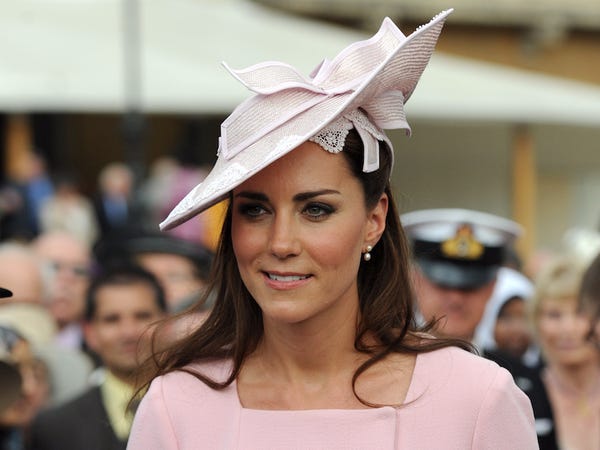 The Garden Party is very important for the Royal family,as the Queen and the other members can talk with selected people from the Commonwealth. For the Garden Party in 2012, Kate chose this lovely pink Jane Corbett hat.

60th anniversary of the Queen’s Coronation 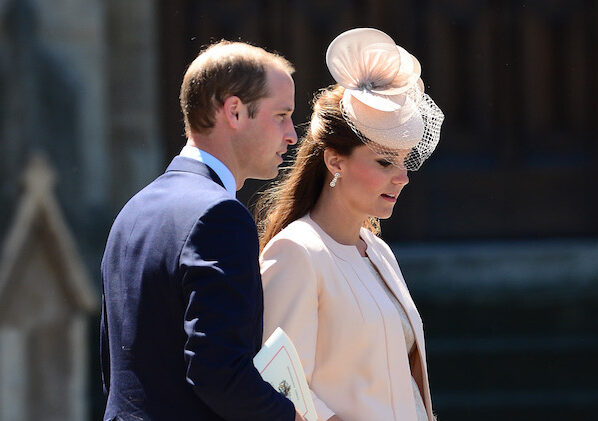 In 2013, the Duchess was pregnant with her first child, Prince George. Even though she was 8 months pregnant, she looked stunning in a pink lace dress and a matching hat by Jane Taylor Millinery. 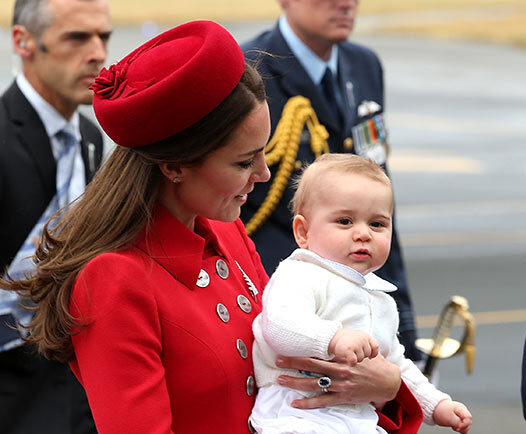 The first official tour for the baby Prince George was New Zealand in 2014, and this photo was taken when they first arrived there. For this occasion the Duchess was wearing a red Gina Foster hat with a matching Catherine Walker coat. 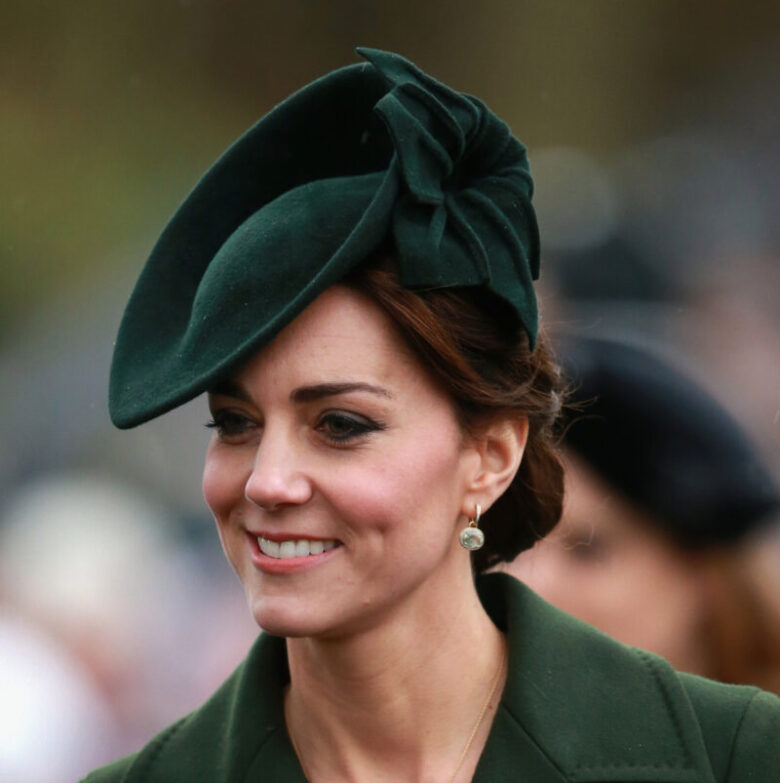 For the Christmas Day service, Kate usually wears lovely coats and matching hats. This was no exception in 2015 when Kate wore a green Lock & Co fascinator, matching it with a beautiful coat by Sportsmax. 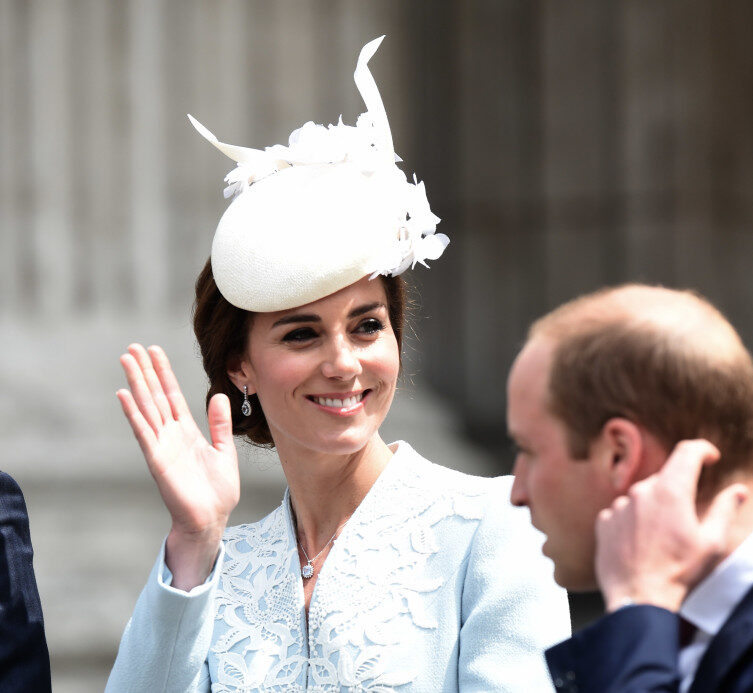 As we had already said, the Queen has two birthdays, one in April and one in June. The first one is usually celebrated privately within the family, and the other one is always celebrated publicly. For the Church Service Honoring the Queen’s 90th birthday, Kate wore a white Jane Taylor hat with a custom Catherine Walker coat. 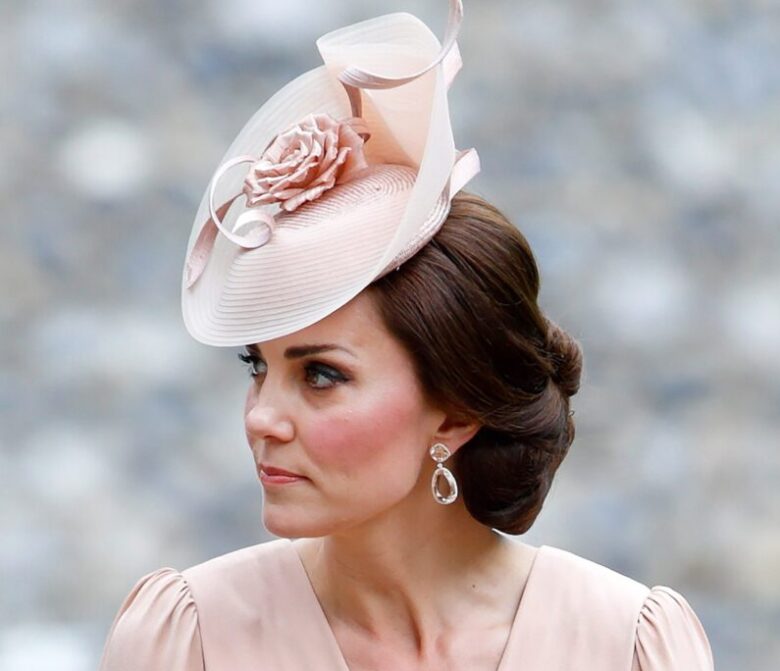 Kate Middleton was the maid of honour for her sister’s wedding day. The Duchess is definitely a big fan of Jane’s fascinators as she chose a Jane Taylor hat for the occasion. She matched it with an Alexander McQueen dress. 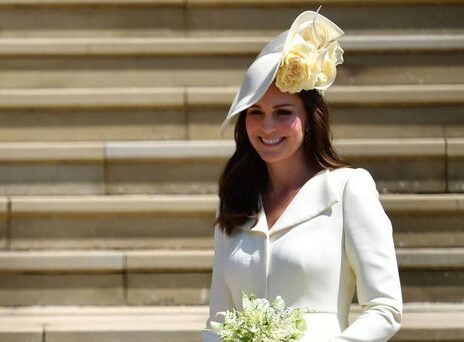 Just weeks after she gave birth to Prince Louis in 2018, Kate appeared at the Royal wedding wearing a yellow dress she already wore before to some occasions and a lovely pale yellow hat by Philip Treacy. 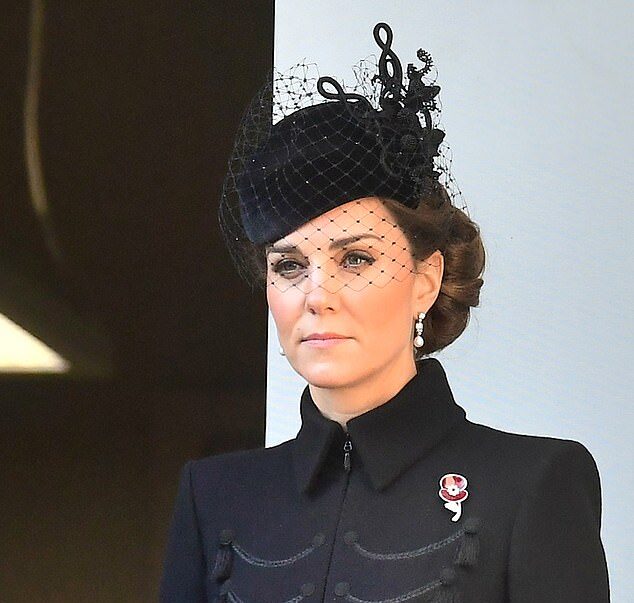 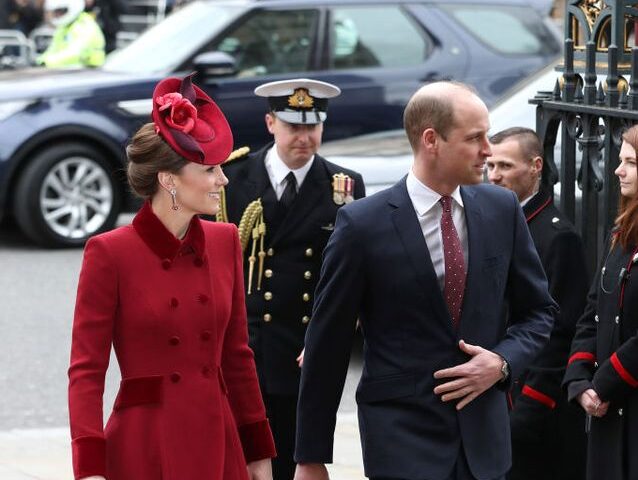 2020 Commonwealth Day Service was the last major Royal engagement, because soon after the coronavirus lockdown started and no major events were occurring. For the occasion, the lovely Duchess wore red Sally Ann Provan with rose detailing, and a red coat she already wore a year before.