It’s good to be Miranda Kerr these days. In fact, it has always been easy for a supermodel of her caliber, if you know how to cash in on your unnatural beauty. You could argue that she stepped up life on a whole another level when she started dating the co-founder of Snapchat Evan Spiegel. The pair decided to relocate to Paris and thus have attained a mansion of sorts in this city. Their new home is worth a staggering $30.4 million. This number is pocket change for these two but a place in the City of Light is worth every penny.

Both of them invested heavily in properties during their respective careers so it’s no wonder they possess various real estate from Australia to LA. With a new house in Paris, it would seem that they’re prepared to settle somewhere in between. But, we’re sure that they won’t spend all of their time in the French capital. After all their Brentwood, California estate spreads on 7,164-square-feet, and it’s worth $12 million. It was also the place where they took wedding vows. Because of this, we believe this home has a sentimental value that can’t be priced appropriately. 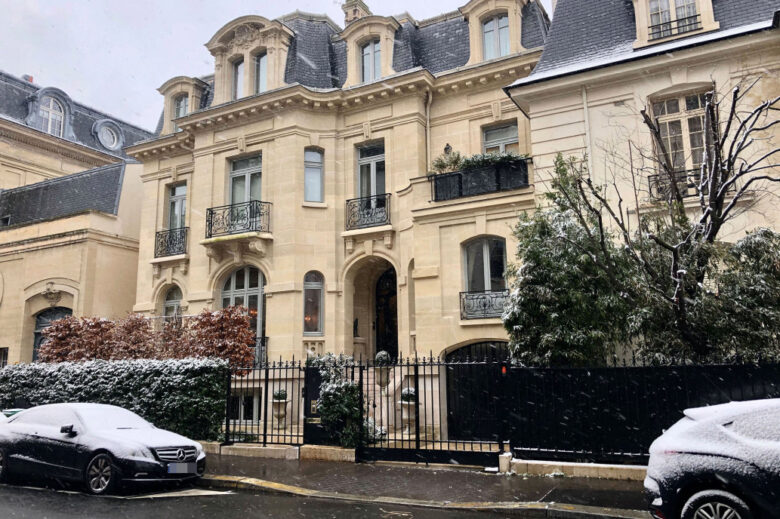 The pair could be in need of all of their properties considering that they have three children. After their wedding four years ago they have two of their own Hart Spiegel, and Myles Spiegel. The third one is Miranda’s from her relationship with Orlando Bloom. The famed supermodel had a string of high-end relationships in her life, but now finally she looks settled for one partner. If you are not aware of her personal life, in the past she dated such celebrities as Justin Bieber, Leonardo DiCaprio, and Jay Lyon. None of them bought a Paris house with her, so we can tell that she’s finally settled down. 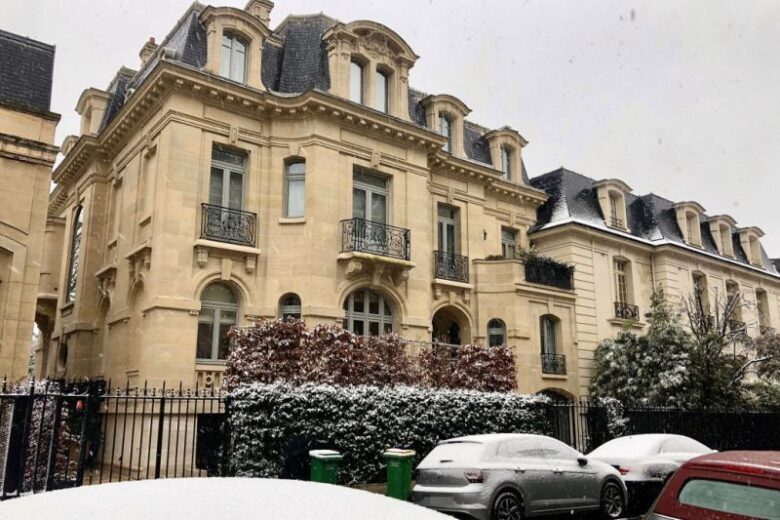 The First Glimpse at the Home

The news that the pair was going to move to Paris was first reported by New York Post, who claimed that the sum in question is staggering $30.4 million. The property was bought last May and it is an estate that lies on 10,000-square-feet. The pair was, later on, spotted visiting local bars and boutiques in an attempt to get to know their new surroundings a little better. The mansion didn’t come on its own. It is said that Miranda’s husband was granted French citizenship by President Emmanuel Macron himself. It would seem that all pieces have fallen into place for Snapchat CEO and Australian supermodel to settle in France the right way. 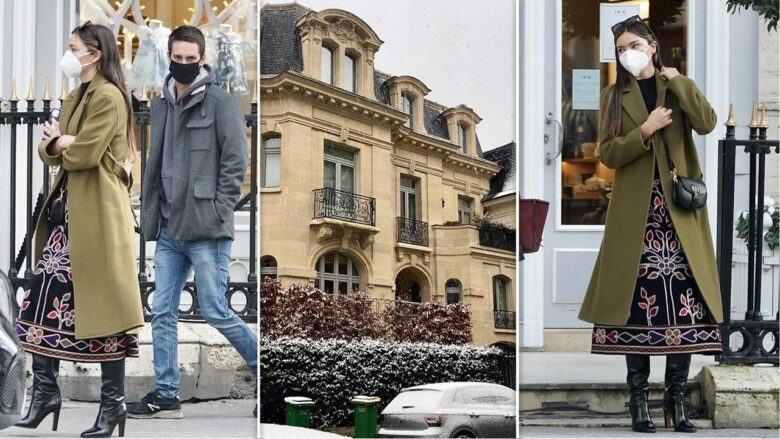 Peekaboo on The Interior

As we hear, their new home has six bedrooms and five bathrooms. Two of these rooms are tied with personalized dressing rooms. Furthermore, you have a music room, library, and a wine cellar, making this home a place you want to stay at. According to NY Post, this mansion also has secluded space for butlers, maids, nurses, and chefs. The yard offers plenty of privacy as it comes with its park and it is not too far from the Seine River. While the river is not suitable for bathing the pool that this home has certainly is.

While the house looks amazing, and it cost the couple quite a bit, they still want to invest in it. The pair already has a few ideas where they want to take their renovations. This could prove to be an easy piece of work for both of them, and especially Miranda. Not only because they’re wealthy, but because Kerr has its furniture line. Some pieces from her collection will certainly find a way to their new home. 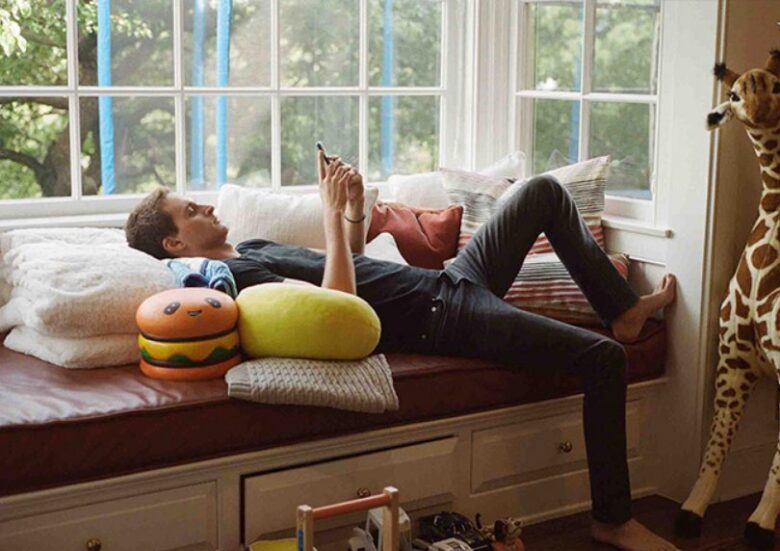 A lot is going around for Australian supermodel at the moment, so a bit of piece in her new Paris home could be welcomed. It’s no secret that in recent weeks, Kerr lost her two precious family members. Bot her grandparents died earlier this year, and Miranda finally decided to speak of the matter. The interesting part is that she opened up during a segment on Instagram Live she shared with Orlando Bloom’s current girlfriend Katy Perry. The two seem very close and are tied by not only Orlando but also his son Flynn.