The music scene was never more interesting in the US than it is now. The proof? Kanye West and Drake feud which is going no-stop in recent times. It was all behind the shadows before the release of their new albums. Now, they can’t get out of each other’s throats. The rappers aren’t only competing on music charts; it’s personal.

The feud escalated when both of them released their respected, Donda and Certified Lover Boy albums. While both doing amazing, it’s just not enough. In the words of Highlander, in the end, there can only be one. In what seems to be the latest development, Drake unfollowed Kanye West on Instagram. If you believed that the feud was on pause, or that even ended, you were wrong. This is the continuation we didn’t need but we got, nonetheless.

As we already said, it all started this summer before their albums were released. Donda and Certified Lover Boy were both postponed, and fans waited for the releases patiently, while the two rappers were getting ready to start a brawl. Once the music was out, they started firing shots in opposite directions. 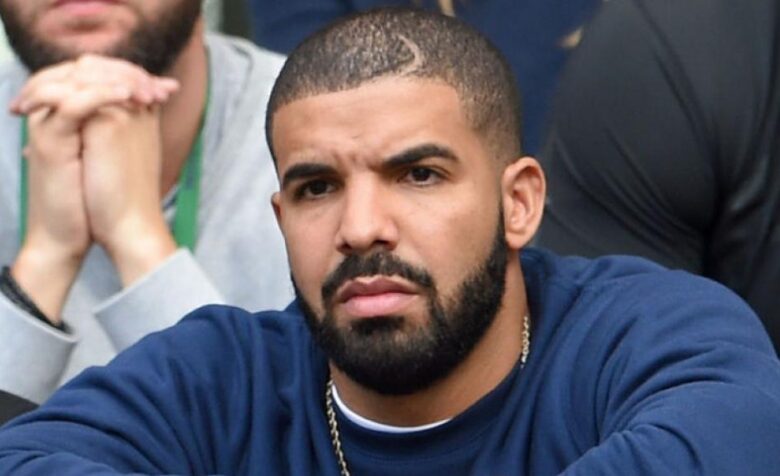 The two rappers were following each other on Instagram for five years. Before their latest albums, they had many successful collaborations, but somewhere down the road, something cracked. As you can see the situation is escalating further, and both men are remaining silent on what is transpiring right now. Both were asked for a comment but declined to answer why such animosity.

What we do know, is that it all started in the past and that their new albums, Donda and CLB only pushed things to a new level. The beef is old and Drake revealed some of it in the song he released with Trippie Redd. This is how his verse goes: “All these fools I’m beefin’ that I barely know / Forty-five, forty-four, let it go / Ye ain’t changin’ shit for me, it’s set in stone.”

Drake has officially unfollowed Kanye West on Instagram after 5 years of following: pic.twitter.com/TXypvItu3B

This didn’t go under the radar with Ye, who decided to address it with drake through a group chat that included other big names in rap such as Pusha T. Kanye went public with his attack, and he even shared the screenshot of the group chat on his Instagram. It shows a picture of Joker, the one played by Joaquin Phoenix, with the following caption: “I live for this. I’ve been fu**ed with by nerd ass jock n****s like you my whole life. You will never recover. I promise you.”

To show that he’s not kidding, West took things even further. When Drake’s album went out on September 3rd, Kanye bought advertising billboards in Toronto and advertised his Donda album. Drake didn’t remain silent on this provocation. He took things even further and released Kanye’s unreleased track live on SiriusXM the very next morning. He was a guest who promoted his latest album but took the opportunity and to aim at West. The track was planned for West’s tenth album, and it features Andre 3000 from OutKast and a soundbite from DMX and his daughter ride on a slingshot.

All that is left for us is to wait for this feud to escalate further, as it shows no signs of slowing down. What do you think, who will pull the next move? It is Kanye’s turn, but we’ll see. The question you can answer with ease, is which album do you find better?