It is official now, Kaley Cuoco filed for divorce, and she’s going to get separated for good from Karl Cook. They were married for three years, and Fox News was the first one to release the news of the imminent breakup. While there were rumors of the alleged separation for a while now, it is only now official that the case reached the legal side of marriage.

The Big Bang Theory actress was the one initializing the process when she handed the papers for divorce in the Los Angeles Superior Court. The pair released a joint statement that their story has come to an end. Once they were public with their split, the actress decided to immediately handle the legal end of the issues.

Their official statement goes like this: “Despite a deep love and respect for one another, we have realized that our current paths have taken us in opposite directions.” Both Kaley and Karl were adamant that this is as far as they’ll go in explaining their personal life, urging everyone to stay out as they want to keep things private as much as they can. 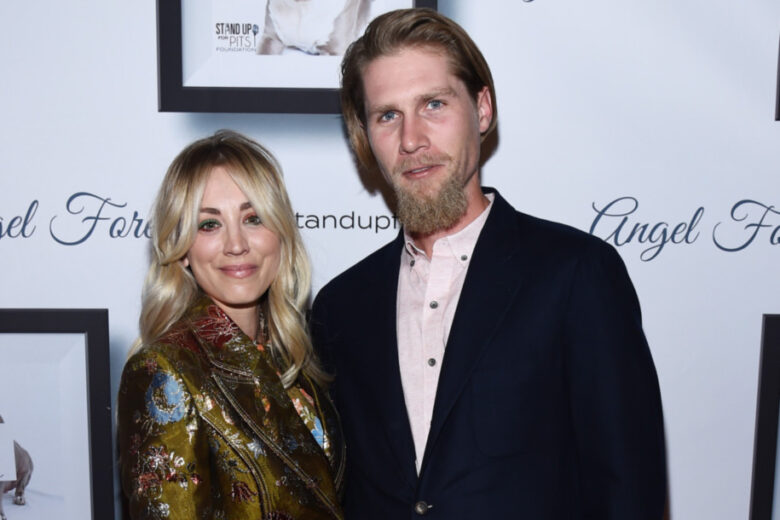 While further explaining the split, Cuoco added: “There is no anger or animosity, quite the contrary. We have made this decision together through an immense amount of respect and consideration for one another and request that you do the same in understanding that we will not be sharing any additional details or commenting further.”

Looking back at Kaley’s post, we can’t contain laughter. This is what she wrote: “Why have you stayed married to me for so long?! I’m sincerely impressed @mrtankcook lol I love you oh so much you have no idea …happy anniversary!!! ❤️❤️❤️” it’s funny because apparently he could no longer be married to her. This is what’s called pushing your luck.

Mr. Cook was no better, as he was also very romantic. His post went like this: “I agree @kaleycuoco I am just as amazed it’s been three years, feel like just a flash. I love you so much and I can’t wait for a million more years!!” Well, he must be living on a different time specter as a million years translates to one month in our measurements. This is why you need to be careful what you post on social networks; it could backfire real quick. It sure did for both Kaley Cuoco and Karl Cook.

The one good thing about this split is that the pair has no children, so there won’t be a prolonged legal battle as in the case of Angelina Jolie and Brad Pitt. Cuoco and Cook got married on June 30 in 2018. What they do share is a number of pets, with the latest one being a dog they adopted in June. Poor boy didn’t know mommy and daddy are getting divorced.

How to Find Your Unique Style on Social Media and...

Harry and Meghan Sink to New Low With The UK Public