Julia Roberts Goes For a Walk Without Any Makeup

Hollywood actress Julia Roberts, 52, went out to walk her dog while wearing no makeup. She also chose baggy casual clothes and a messy hairstyle for this relaxed outing.

The famous actress went for an overall casual look during her walk amidst quarantine. This was her first time in the public after the controversy with her husband Daniel Moder. 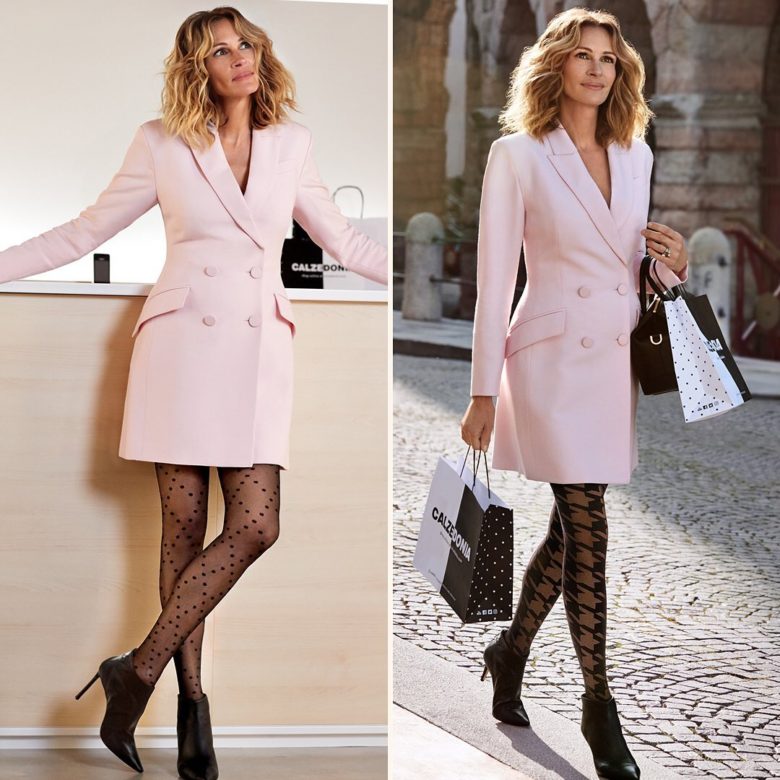 The paparazzi were ready as always, snapping her with messy hair, no makeup, and unusual clothes. The fans were quick to point out that she looked like she wore someone else’s clothes. 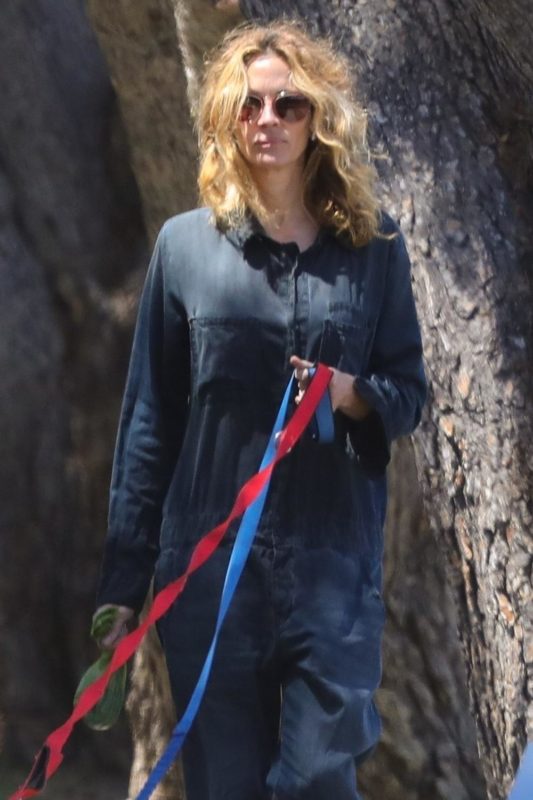 Furthermore, the fans and media thought that maybe her marriage troubles are to blame for this look. She always looks fabulous wherever she goes, so it is understandable that people think not everything is okay. 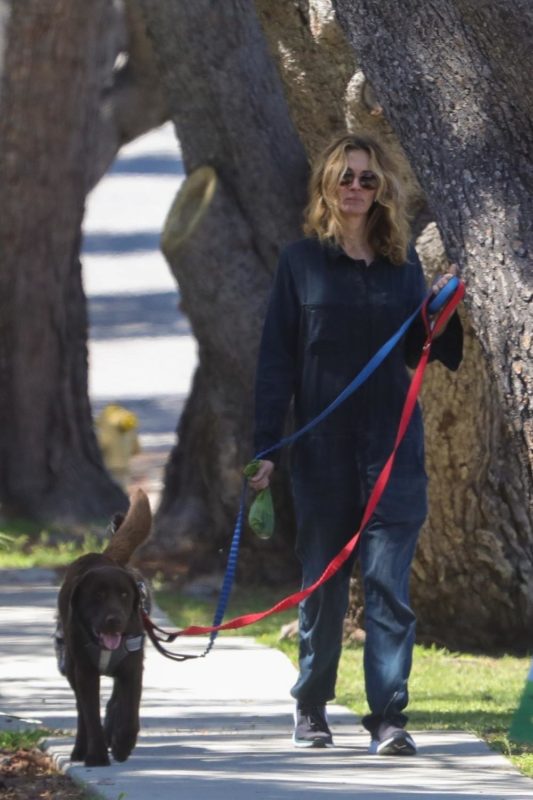 The whole drama began when Roberts wanted to sell the house where she and her husband lived. That would have meant that Moder would become homeless. They still live together there however, so more trouble could be on the horizon for the pair.

Read also: Did Julia Roberts Throw Out Her Husband?