Home Celebrities Julia Fox Did Something Peculiar During The Quarantine
CelebritiesNews

Julia Fox Did Something Peculiar During The Quarantine

PAGE SIX – 05/22/2020: It’s not comfortable being in quarantine, and it gets harder with every passing day. But, you can do so much within your own four walls, with plenty of free time on your hands. For example, Julia Fox is doing something peculiar. The “Uncut Gems” actress decided to work on her memoirs.

This is what she told Page Six about what’s she doing: “I just started in quarantine, only the first chapter, but it’s long, and I’m about to rework it and everything. I want to kind of change it a little bit, just the structure and overall composition.” 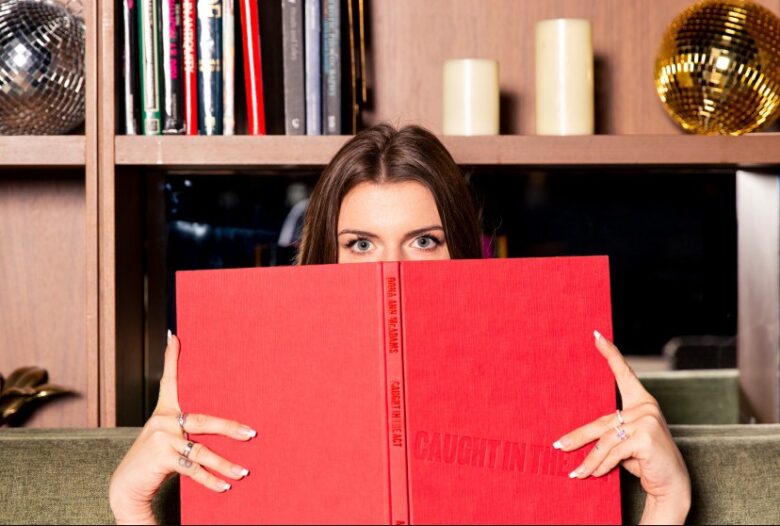 Fox is only thirty years old, but it’s never too early to start working on your memoirs. In the worst-case scenario, it can only be too late for some.

The Italian-American actress stated that doing this was only possible because she was locked inside of her house: “That’s been really nice to be able to do that because usually, I’m a person that can’t really stay still for too long, so it’s good that I have absolutely zero distractions.”

At the moment, the Screenshot actress is going through a divorce and is spending her time in New York. But, she plans to come back to Los Angeles once the coronavirus crisis is over.

Talking about what’s she up to during the pandemic, Fox said: “I’ve gotten into a routine here. I’m pretty comfortable. Quarantine has given me the chance to kind of look inward and be a little more introspective and kind of remember who I am and what I always wanted to do before I got sidetracked.”