I guess you don’t have to be a fan of Donald Trump to vote for him. Joe Rogan, who is not a Trump supporter, claims that he will vote for current POTUS as he feels betrayed by Democrats. The famous comedian earns a reported $30 million a year, most of which comes from his podcast.

Rogan stated that comes November, he will vote for Donald Trump. The comedian said: “I can’t vote for that guy. I’d rather vote for Trump than [Biden]. I don’t think he can handle anything. You’re relying entirely on his cabinet. If you want to talk about an individual leader who can communicate, he can’t do that. And we don’t know what the f— he’ll be like after a year in office.” 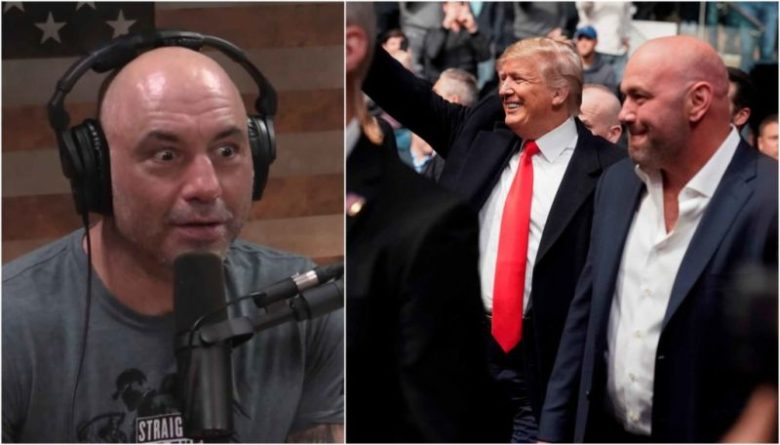 Weinstein said: “People when they are given no choice at all, express themselves moronically. I want a choice of an actual president that’s viable. I don’t have one.”

Rogan believes that there’s a right choice and that among the two, it’s Trump. The MMA color commentator explained his opinion: “The pressure of being president of the United States is something than no one has ever prepared for. The only one who seems to be fine with it is Trump, oddly enough. He doesn’t seem to be aging at all or in any sort of decline. Obama, almost immediately, started looking older. George W. [Bush], almost immediately, started looking older.”

These statements come after Joe Rogan said that he would vote for Bernie Sanders in one of his earlier podcasts. But, after Bernie lost the pole position, he switched to an utterly opposite side.