Joe Biden’s Approval Ratings Plummet, But is he Worse Than Trump

Joe Biden won the election, and deservedly so, but after nine months in the office, he isn’t doing all that great. His approval rating is going down and at the moment it’s on 42% according to the latest Gallup poll. No president did worse at this stage of his presidency, and to be precise there’s only one that did worse than him. Beware, that these polls exist for more than half a century. 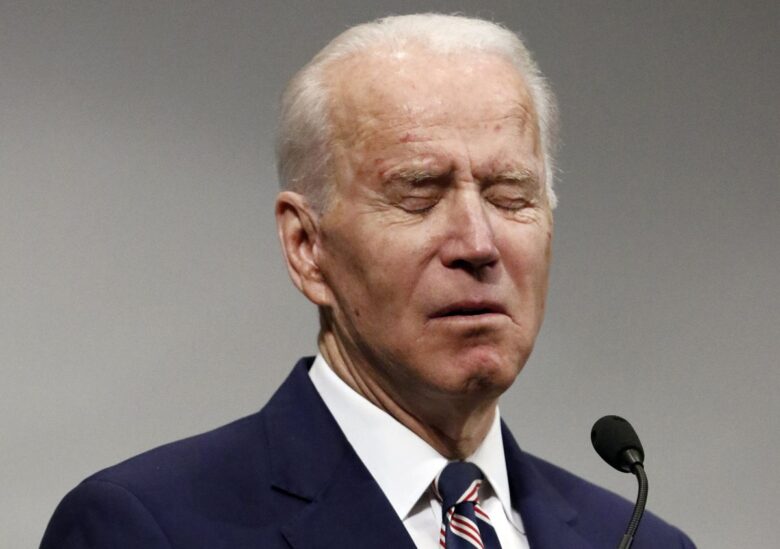 While this is not too bad, it is worth noting that he’s been spiraling down in recent months. During the summer he had an approval rating set at 56%. In the months that followed, he went to 49% before reaching the current 42%. So, the number of people approving his presidency is falling. There are many reasons for this. For one, his dealing with troops return from Afghanistan, COVID-19 the Delta variant, and political issues in his backyard.

While he can’t be blamed for the new kind of coronavirus, his predecessor was, and now he’s carrying the same burden. When you’re the president sometimes you get glorified for things you didn’t do, so there’s a responsibility to have when you’re not at fault. While things look bleak now, this could possibly mean nothing when it’s the time for reelection. For example, both George H.W. Bush and Jimmy Carter lost the reelection despite the positive rating early in their term. Bill Clinton won despite being subpar. 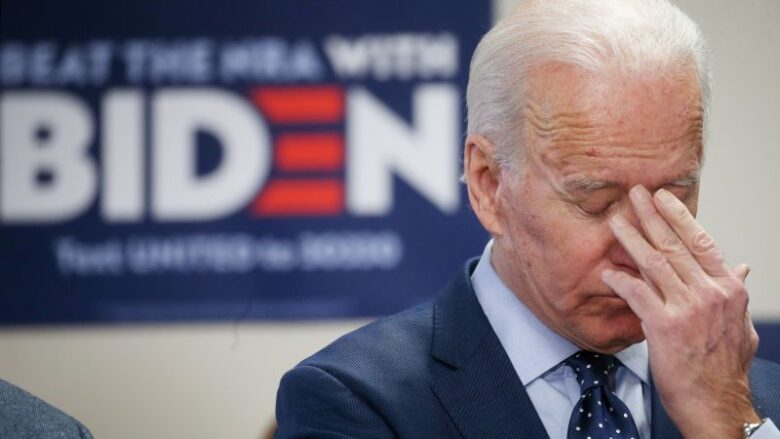 While reelection is far away, the real issue is the midterm election. If his rating remains below 50% his party could lose 37 House seats on average. Trust us, this happens every midterm. When Donald Trump was around 40%, Republicans lost 40 House Seats and the majority, with Barack Obama it was 63 seats and majority, and with Clinton, it was 53 seats and majority. This is damning. Both Biden and the Democrats have nothing to look forward to under these conditions.

What goes in favor of Joe Biden is that he has another year to turn the voter’s other way around. Both he and his party can push through their agendas regarding infrastructure, and the social safety net legislation. Until November, they can have control over the matters important to them and their voters, which could turn their fate around. Another thing that goes in their favor is the hope that COVID-19 will finally start to spiral downwards, which would be a massive boost. But, if Biden fails to be at the helm of some positive changes we could see his approval rating suffer even more.