You could say Melania Trump isn’t happy with her husband. She’s no longer able to hide it, even during public appearances. On Saturday the former presidential couple attended a match of the World Series in baseball between Atlanta Braves and Houston Astros.

During the match, the camera caught an embarrassing scene. Melania was smiling next to her husband, just to have a deadly serious face the very next moment, and rolling her eyes. Whatever Donald Might have said or did, didn’t impress the former First Lady, and she showed her displeasure. This action on her behalf immediately brought forward thousands of comments on social media platforms. 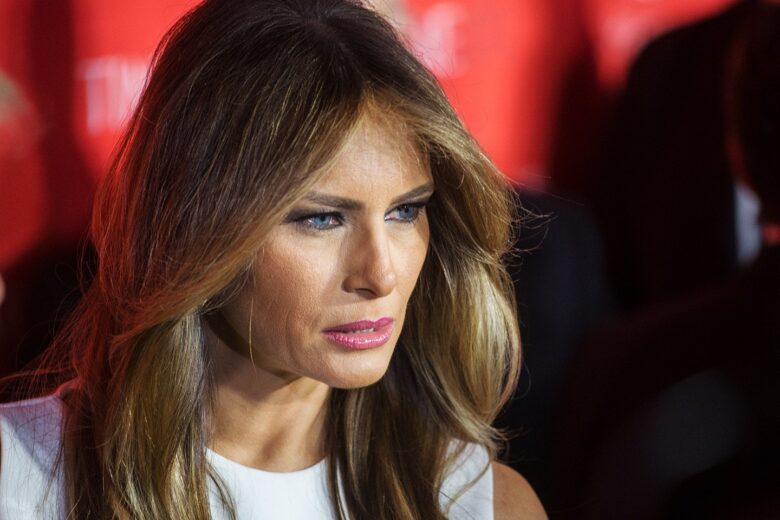 This is not the first time that something similar happened. Before, she slapped his hand and pulled hers back to her, walking away from him during photo shoots, and refusing to hold his hand on numerous occasions. All incidents were caught by cameras making the embarrassment even bigger and propelling the stories of the marriage that isn’t functioning.

Political enemies were quick to chime in on the situation. Barack Obama’s former campaign chair, Jon Cooper tweeted this: “Who else gets the feeling that Melania can’t stand the sight of her husband.” The next in line to comment was an author, John Pavlovitz who said: “Melania despises him as much as decent people do.” In the spirit of Halloween, author Majid M Padellan wrote: “Her costume tonight is ‘Loving wife who isn’t fed up with this rotting corpse. Perfect fit.”

Melania despises him as much as decent people do.

This was Melania’s first public appearance since April, and obviously, she wasn’t up for it. In the mid-time, she was spending her time at Palm Beach where they reside now after Donald Trump famously lost the elections to Joe Biden. On the side of her husband, there’s a lot of activity as he’s launching a new campaign for the 2024 elections. One of his attempts to have an upper hand over his rival is the launching of a new social media app. It would seem he is still bitter about his ban from Twitter and Facebook.

With the way things stand right now, no one can tell if Melania is going to be next to him as the First Lady if he wins the elections. At the moment, she seems to hate the idea of being next to him at the baseball game. If I was Donald Trump, I wouldn’t count on her support even during the campaign. Her public voicing of displeasure can only harm his chances of being reelected. And trust us no one is claiming that his chances are big, to begin with.