It turns out, once you are the president of the United States, you need to meet and greet the president of Russia, Vladimir Putin. This is precisely what Joe Biden did only a few months after he took over the office. The subjects the two most powerful men in the world talked about included human rights and cyberattacks.

Putin and Biden have been in meeting for more than three hours. While the conversation was long, the two didn’t solve any big issues from only one meeting. Both men described the conversation as positive. The US president believes that the meetings were a need for all parties involved and that the current stalemate needs to be solved through talk. The two countries have been at each other’s throats for a while now, with a lot of the controversy coming since Donald Trump took over office. More is expected in the future as Biden concluded: “I did what I came to do.” 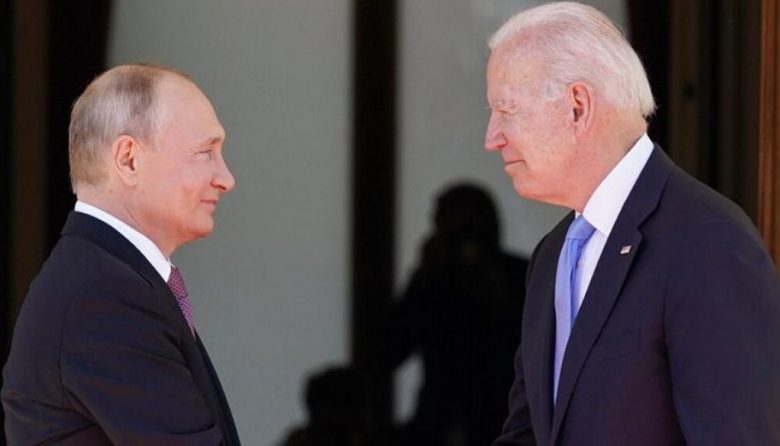 As we said in the introduction Biden wanted the subject to revolve around the matter of human rights. As all of us know the opposition leader in Russia, Alexey Navalny, is currently jailed. While this is an unpleasant subject for the Russian leader, he stated that as far as his and Biden’s relationship go, he feels there’s no hostility.

On the positive side, both countries plan to restore their ambassadors to where they belong, which is a good step in the diplomacy domain. Furthermore, they couldn’t avoid the subject of cyberattacks, which are something that happens rather frequently. The principal agreement is that both parties are going to work on solving the issues, with their best experts on the subject.

But, all of the above was just an introduction to what transpired behind the curtains. Talking about the essence, Biden said: “I told President Putin my agenda is not against Russia or anyone else, it’s for the American people. I made it clear to President Putin that we’ll continue to raise issues of fundamental human rights because that’s who we are.” On the other hand, we have a Russian president who described the talk as constructive.

Talking about meeting Biden for the first time, Putin said: “He’s a balanced and professional man, and it’s clear that he’s very experienced. It seems to me that we did speak the same language.” While this sounds promising, Putin didn’t stop at that, but rather give us something to think about: “It certainly doesn’t imply that we looked into each other’s eyes and found a soul or swore eternal friendship.”

Obviously, the stakes are high in the biggest game in politics, which certainly the relationship between the United States and Russia is. The two men spent almost five hours together, most of which didn’t happen one-on-one. But, in the short time they spent together it would seem that they were left speechless after a while. Commenting on the end of the talks, Biden said: “After two hours, we looked at each other like OK, what’s next?”

We are sure that they find subjects worth discussing in the future, as summits as this one are going to be more frequent in the future. The world of politics, same as the one around us is slowly coming back to normal, and the talks between the world’s biggest superpowers need to continue with good faith. We’re sure both presidents are going to work on it as hard as they can. After all, it also needs to be said, that Putin was quite favorable of the previous president, which could also bode not so well with Biden. But as we said, they have the time needed to sort it all out.